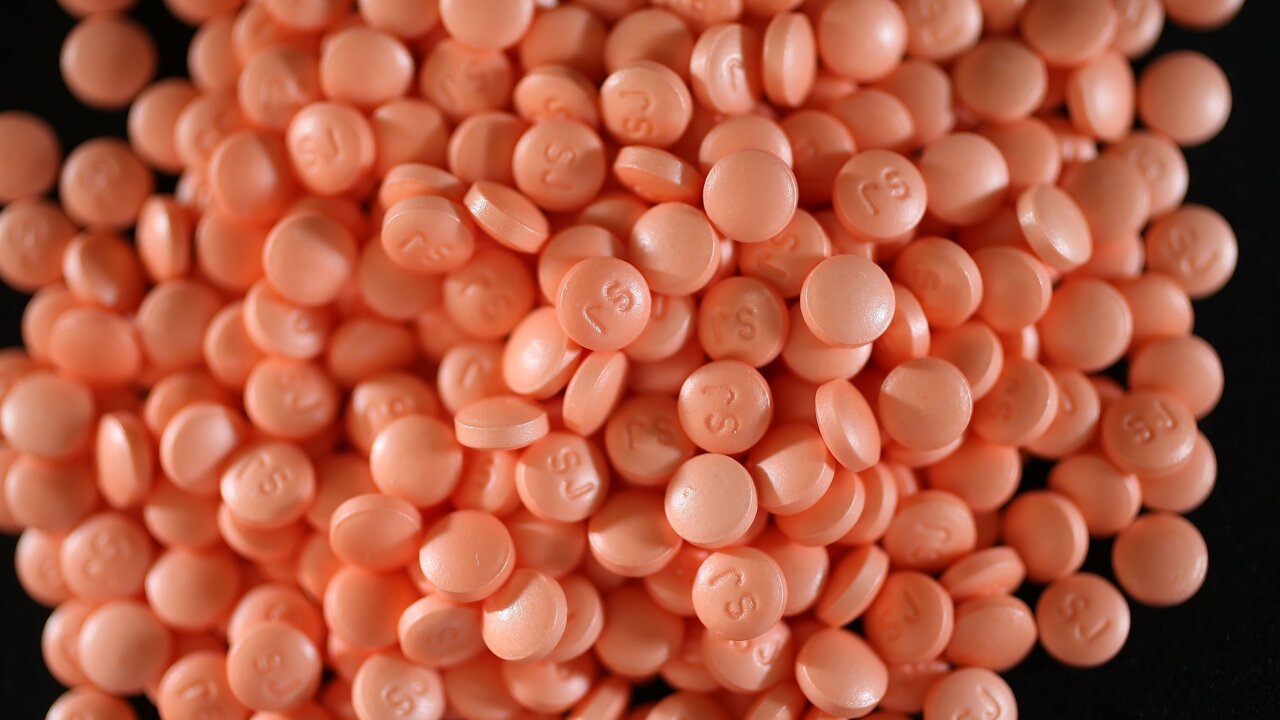 Taking low-dose aspirin to prevent heart disease and stroke is associated with an increased risk of bleeding in the skull in people without a history of those conditions, according to a new report.

Researchers analyzed data from 13 previous studies in which over 130,000 people ages 42 to 74, who didn't have a history of heart disease or stroke, were given either low-dose aspirin or a placebo for the prevention of these conditions.

An aspirin is typically defined as low-dose if it is between 75 and 100 milligrams, but most over-the-counter pills are around 81 milligrams.

People who took the placebo had a 0.46% risk of having a head bleed during the combined trial periods. For those who took low-dose aspirin, the risk was 0.63%, the equivalent of an additional 2 out of every 1,000 people developing a bleed, according to the study, published Monday in the journal JAMA Neurology .

People from Asian backgrounds and those with a body mass index under 25 had the highest risk.

Taking a low-dose aspirin every day had formerly been recommended for older adults because of aspirin's known ability to prevent platelets from forming a clot. In people who have fatty deposits in their arteries, known as artherosclerotic plaques, the plaques can break off and trigger clotting, obstructing blood flow to the heart or brain.

Although aspirin would in theory stop this process, previous studies had offered conflicting evidence on whether prescribing it increases the risk of bleeding in the skull, the authors of the new research explained.

Three recent large studies concluded that taking a daily low-dose aspirin is, at best, a waste of money for healthy older adults. At worst, it may raise their risk of internal bleeding and early death.

In light of this evidence, aspirin is no longer recommended as a preventive measure for older adults who don't have a high risk of or existing heart disease, according to guidelines announced in March by the American College of Cardiology and the American Heart Association.

"Clinicians should be very selective in prescribing aspirin for people without known cardiovascular disease," Johns Hopkins cardiologist Dr. Roger Blumenthal, who co-chaired the March guidelines, said in a statement. "It's much more important to optimize lifestyle habits and control blood pressure and cholesterol as opposed to recommending aspirin.

"Aspirin should be limited to people at the highest risk of cardiovascular disease and a very low risk of bleeding," he said.

Patients should work closely with their doctors to establish their risk for bleeding, Blumenthal said. That risk rises as one ages or develops kidney disease, heart disease, diabetes and high blood pressure. A history of ulcers or bleeding, especially in the gastrointestinal tract, or anemia are also risk factors. Certain medications, such as nonsteroidal anti-inflammatory drugs, steroids, direct oral anticoagulants and the blood thinner warfarin, can also increase the chance of bleeding.

Because head bleeds are often catastrophic and the benefits of low-dose aspirin are not well-established, doctors should use caution when prescribing this medication to people without symptomatic cardiovascular disease, the study's authors said.