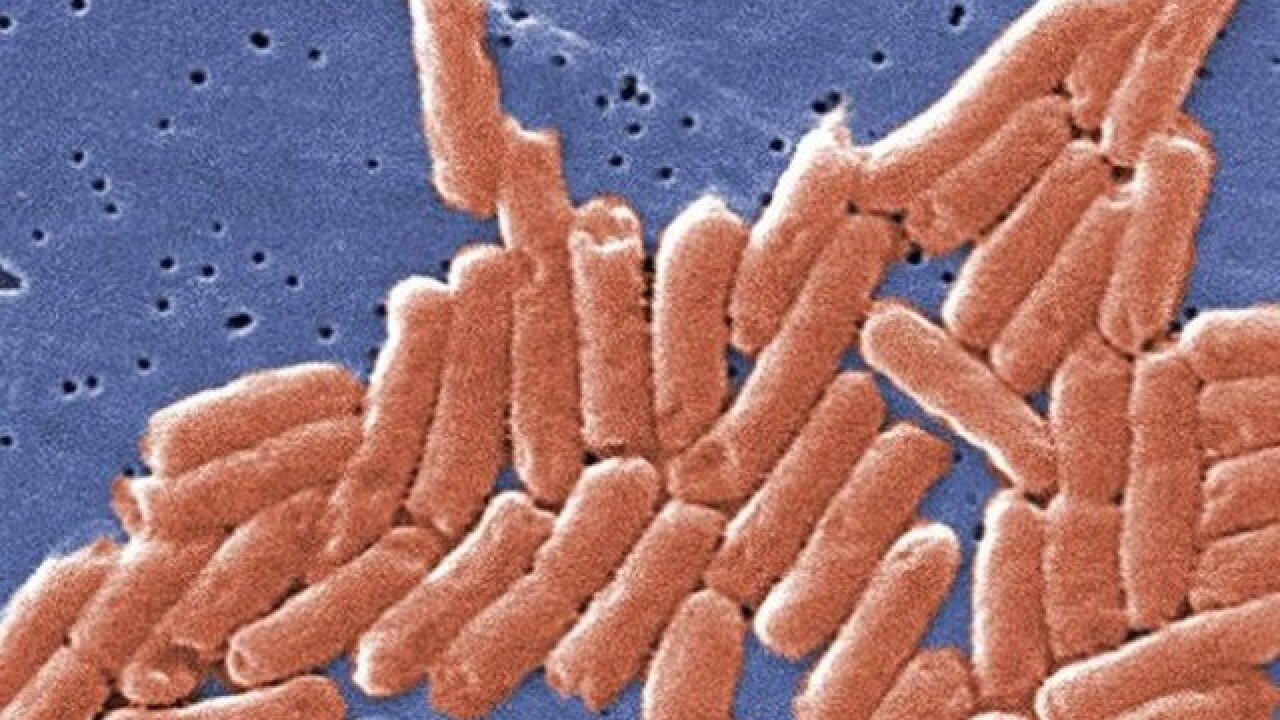 © 2018 Cable News Network, Inc.
CDC
<p>One person has died and 16 others have become ill from a salmonella outbreak linked to kosher chicken, the US Centers for Disease Control and Prevention said Wednesday.</p>

One person has died and 16 others have become ill from a salmonella outbreak linked to kosher chicken, the US Centers for Disease Control and Prevention said Wednesday.

Eight people have been hospitalized, including the person who died.

Illnesses were reported in Maryland, New York, Pennsylvania and Virginia. The death was reported in New York.

According to the CDC, the agency began an outbreak investigation in June after several cases were reported in New York among people who said they had consumed kosher chicken.

"In interviews, ill people reported eating kosher chicken, and when asked about the specific brand eaten, several people reported Empire Kosher brand. The outbreak strain was also identified in samples of raw chicken collected from two facilities, including one facility that processes Empire Kosher brand chicken," the CDC said in its announcement.

However, the agency is not telling consumers to avoid eating kosher chicken or Empire brand chicken. Rather, they should follow safe food preparation practices including washing hands before and after touching raw chicken and washing utensils, cutting boards and counters where raw chicken was prepared.

Consumers should also cook chicken thoroughly, making sure the inside temperature reaches 165 degrees Fahrenheit. This is the temperature recommended to kill germs that cause illness such as salmonella.

Salmonella illness usually begins between 12 and 72 hours after consuming the bacteria. Symptoms can include diarrhea, fever and stomach cramps and can last four to seven days.

The earliest illness linked to this outbreak began September 25, and the most recent case began June 4.

Severe illness may require hospitalization and treatment with antibiotics. Those most at risk for severe illness and complications are children younger than 5 and adults over 65, as well as people with compromised immune systems.

The youngest patient in this outbreak is younger than 1 year old, and the oldest is 76.

The US Department of Agriculture's Food Safety and Inspection Service issued a public health alert "out of an abundance of caution," the agency said.

"FSIS is concerned that some product may be frozen and in consumers' freezers. Consumers who have purchased these products are urged to properly handle, prepare, and cook these raw chicken products."

The CDC and the USDA are working with state health officials on the investigation.

Kosher food is prepared under supervision to ensure that the dietary laws followed by observant Jews are adhered to. This includes how kosher animals are slaughtered and processed.