Killing of Arizona teen who was listening to rap music should be treated as a hate crime, activists say 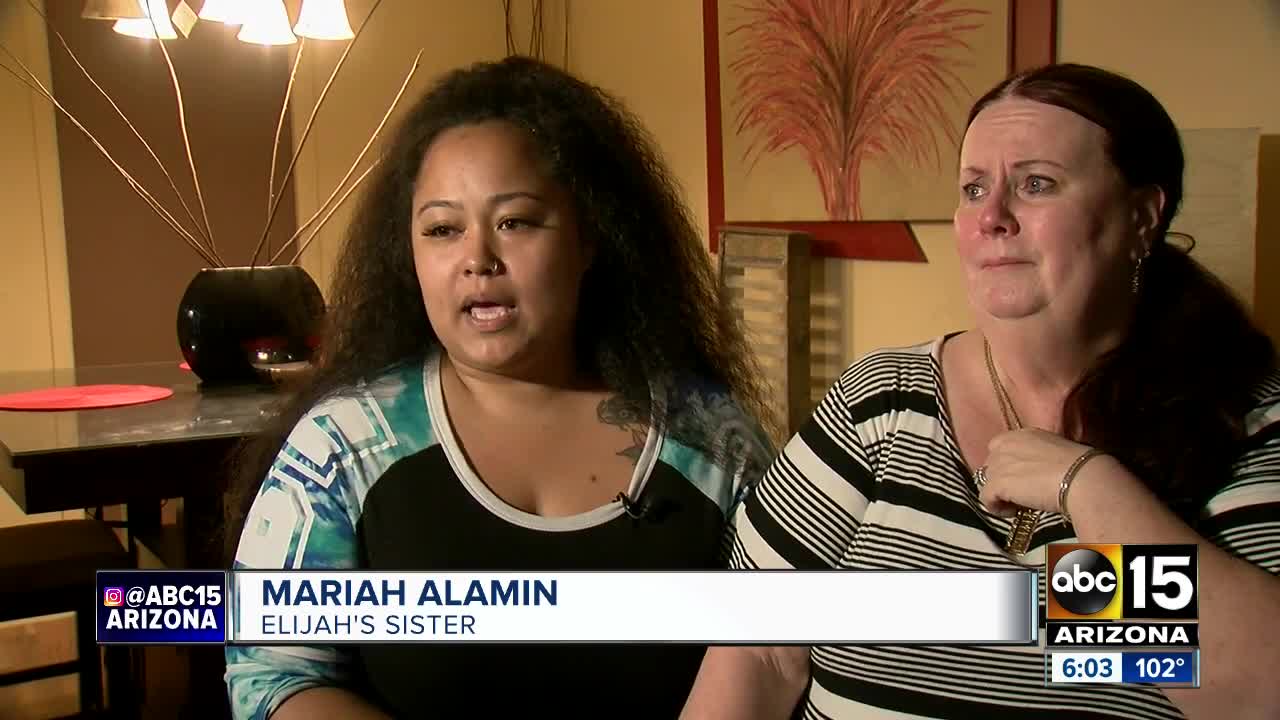 Elijah Alamin stabbed to death at Circle K on 4th of July. 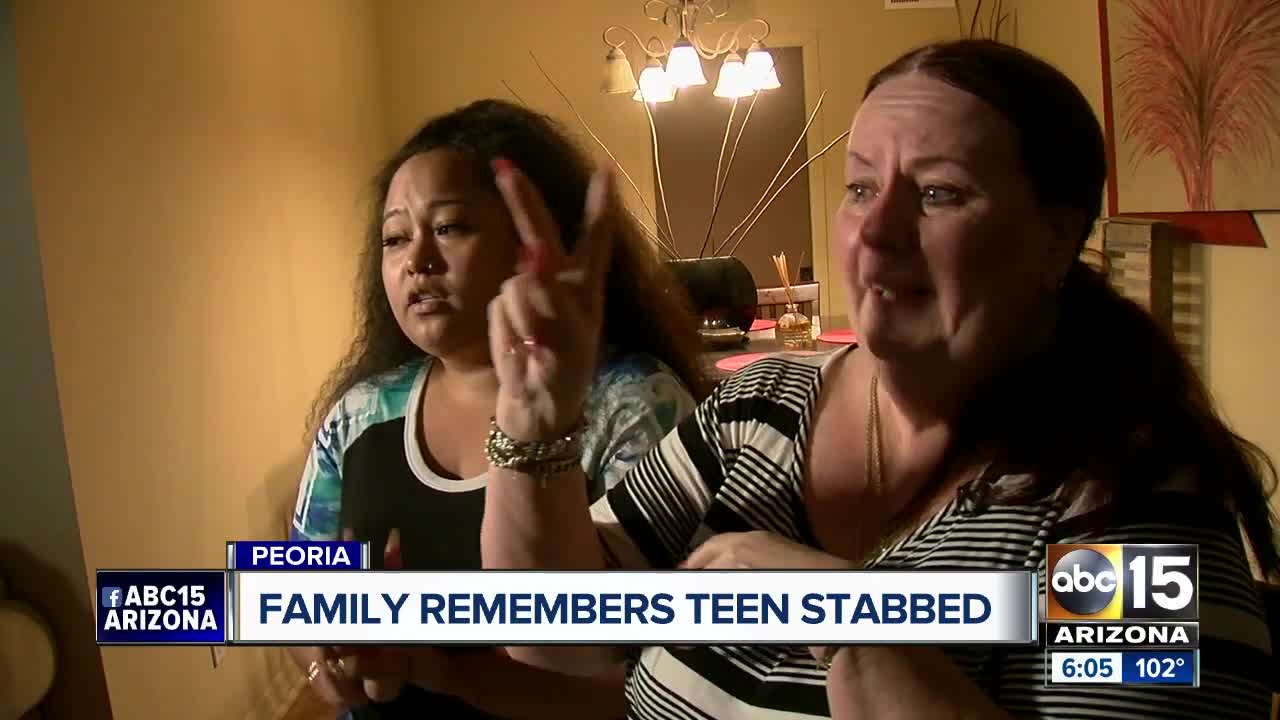 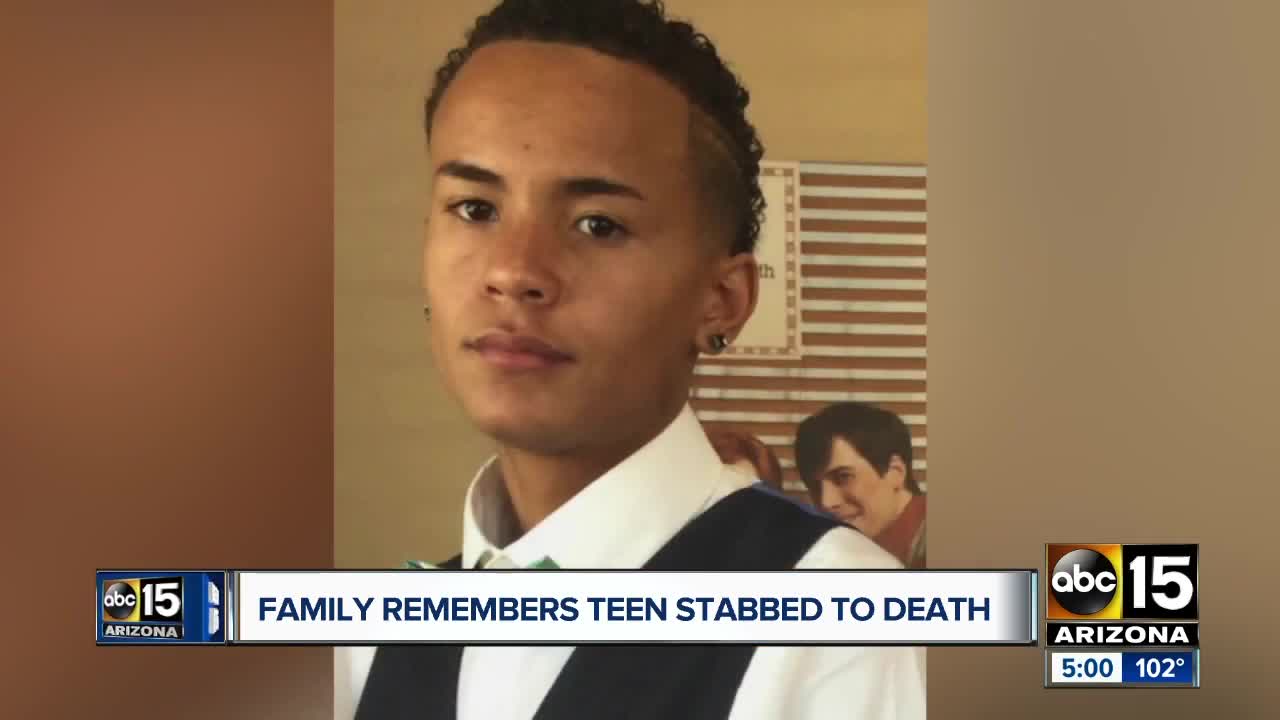 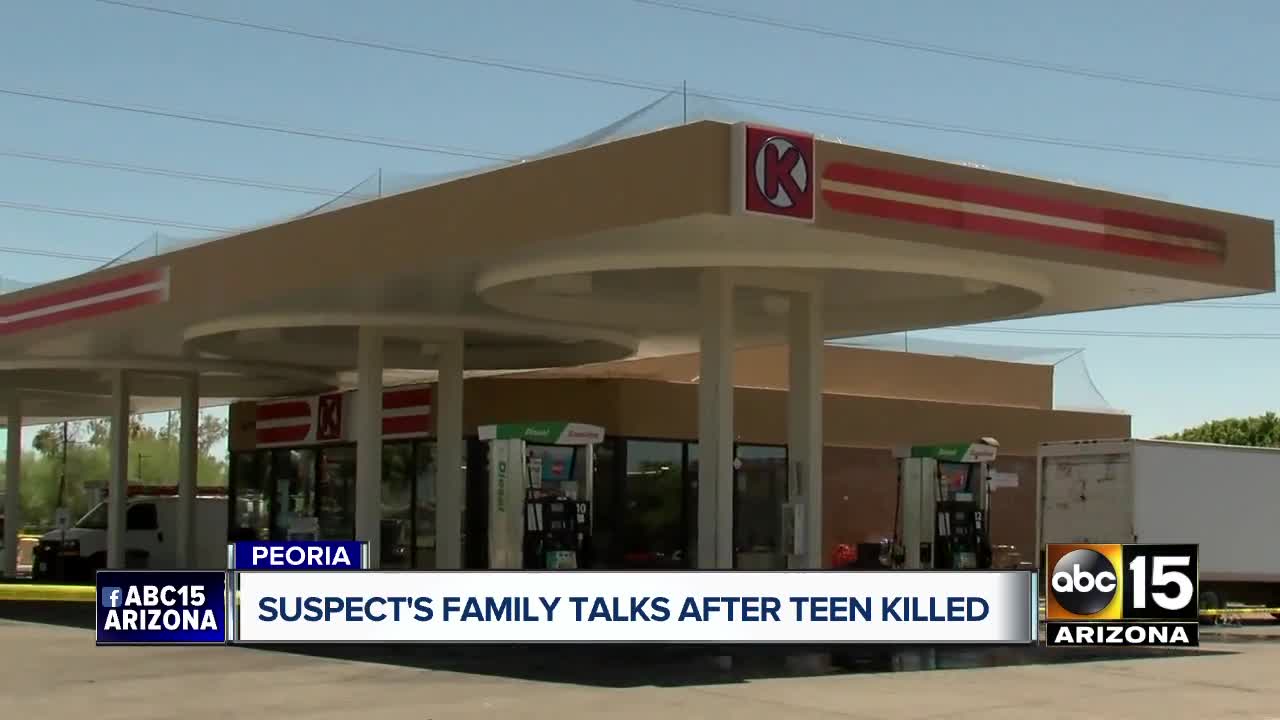 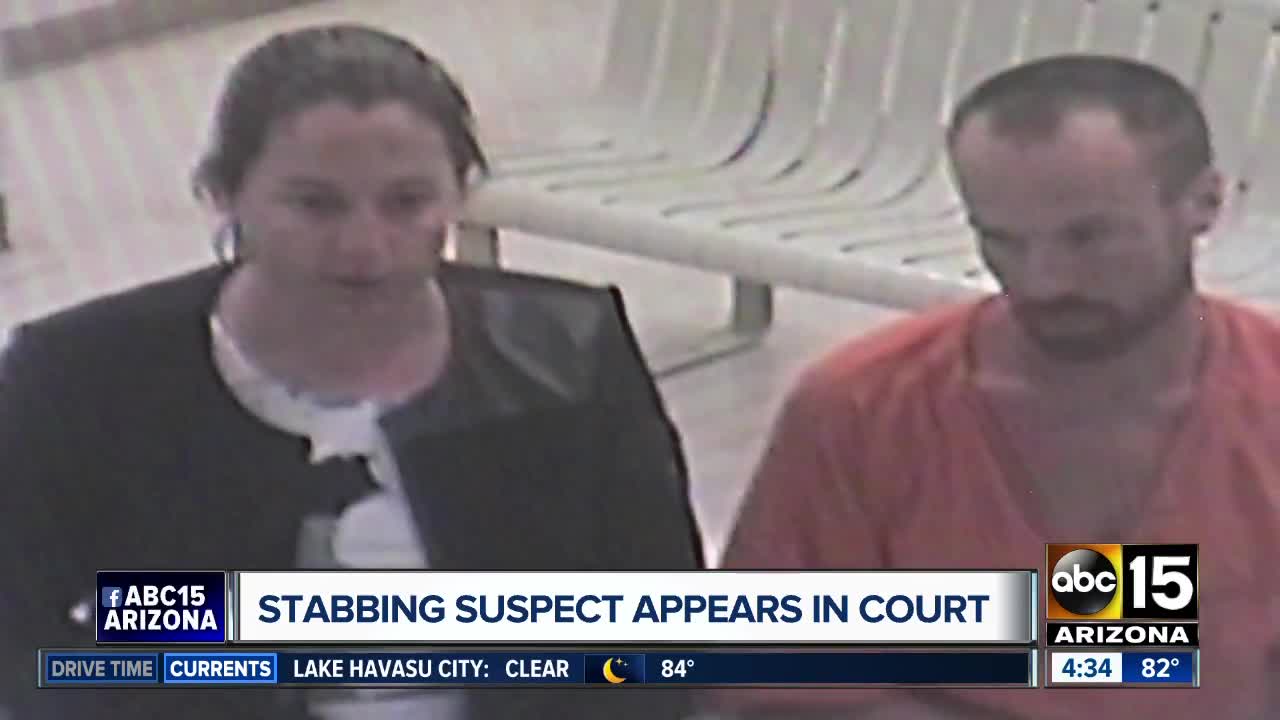 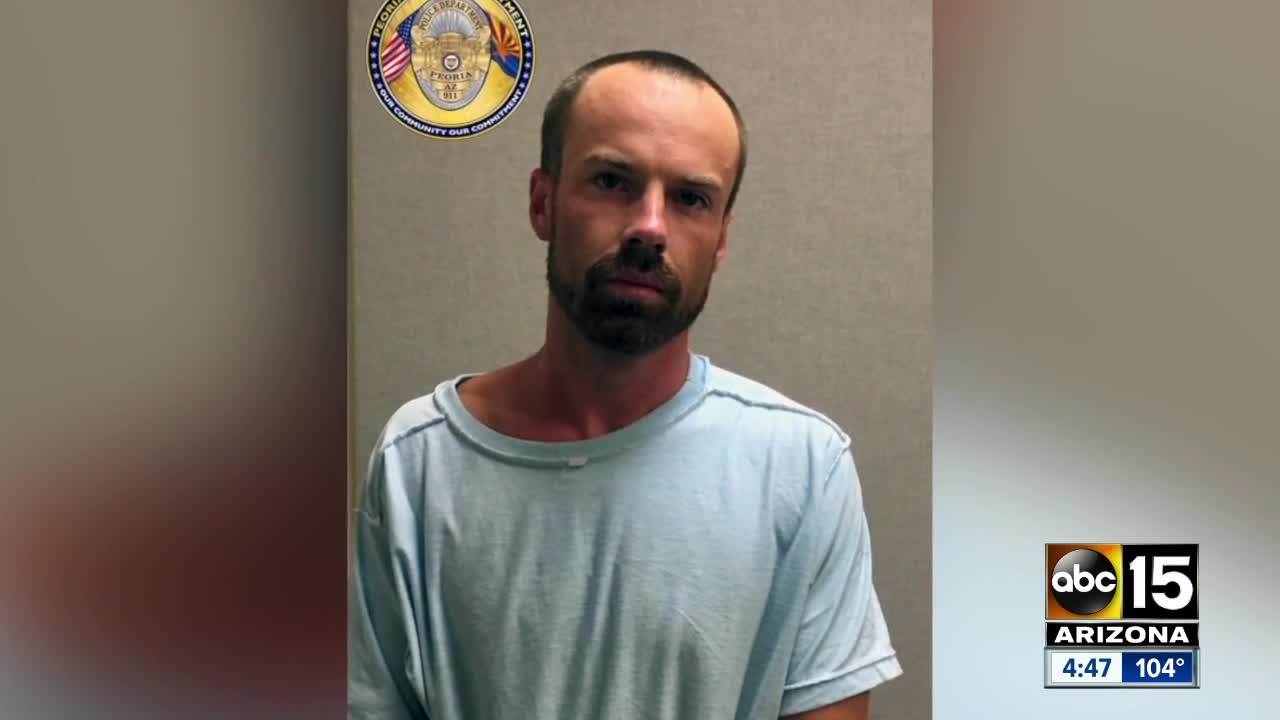 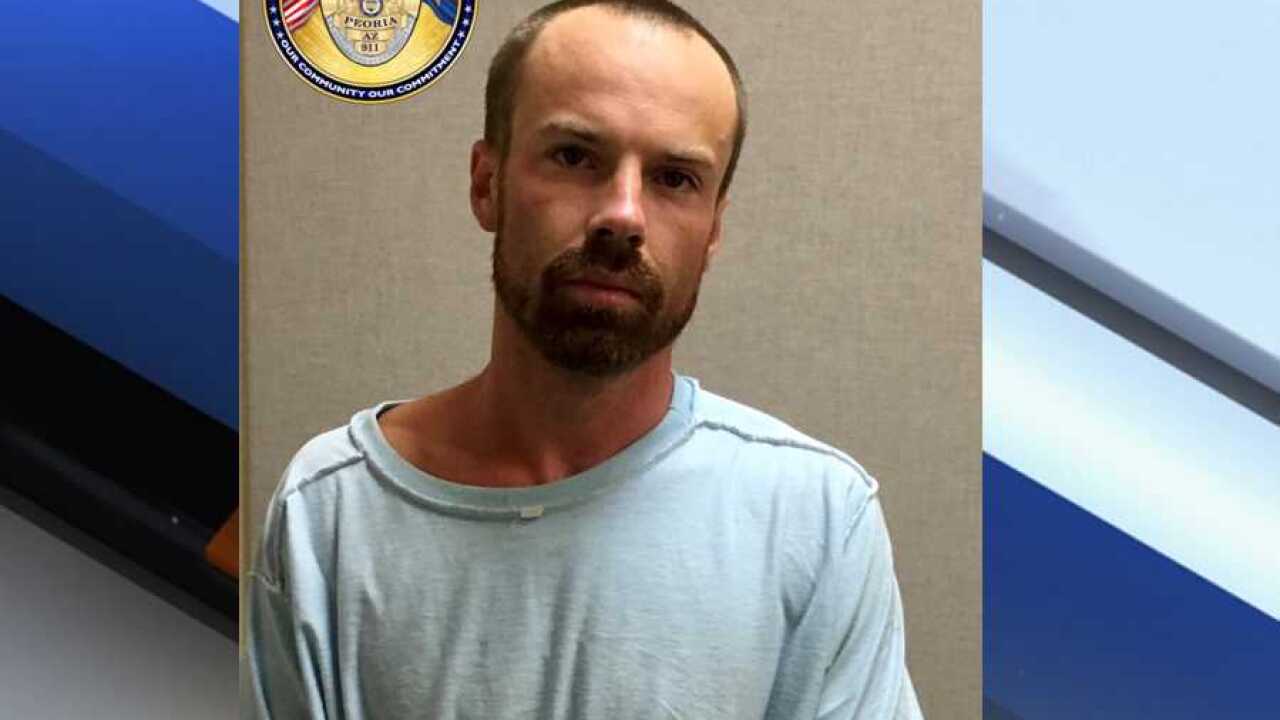 The stabbing death of 17-year-old Elijah Al-Amin at a Phoenix-area convenience store has prompted calls for a hate crime investigation.

Al-Amin was standing by the soda machines in a Peoria, Arizona, Circle K early Thursday when a man whom police have identified as Michael Paul Adams, 27, walked up behind him and stabbed him in the neck, according to KNXV .

Witnesses told police that they didn't see any sort of confrontation before the attack. One witness said that Adams didn't even speak to Al-Amin before stabbing him, according to the statement.

Adams is white, and Al-Amin was black, white and Latino, according to his mother.

Sen. Cory Booker, who's also running for the Democratic presidential nomination, called on the US Department of Justice to launch a hate crime investigation.

"Another one of our children has been murdered in a heinous and unprovoked way -- the DOJ must investigate this hate crime immediately. RIP Elijah. #JusticeForElijah," he tweeted.

Adams was arrested as he walked away from the store. Police saw blood on him and found a pocket knife when they searched him, according to the documents.

Adams had been released from prison just two days earlier, after serving time for aggravated assault and other charges, according to documents from Maricopa County Superior Court .

During an interview with a detective, Adams said that he stabbed Al-Amin in the back and slit his throat, according to the statement.

Adams told police that Al-Amin didn't do anything threatening but that the youth had been listening to rap music in his car in the parking lot, according to the statement.

He was charged Monday with first-degree premeditated murder and is being held in lieu of $1 million bail. His next court appearance is scheduled for July 15.

Prosecutors have 60 days from the arraignment to file notice if they intend to seek the death penalty under the Arizona Rules of Criminal Procedure .

Arizona does not have a separate "hate crime" charge, according to the Maricopa County Attorney's Office. If Adams is convicted, prosecutors could seek a hate crime enhancement during sentencing, which could lead to a stronger punishment.