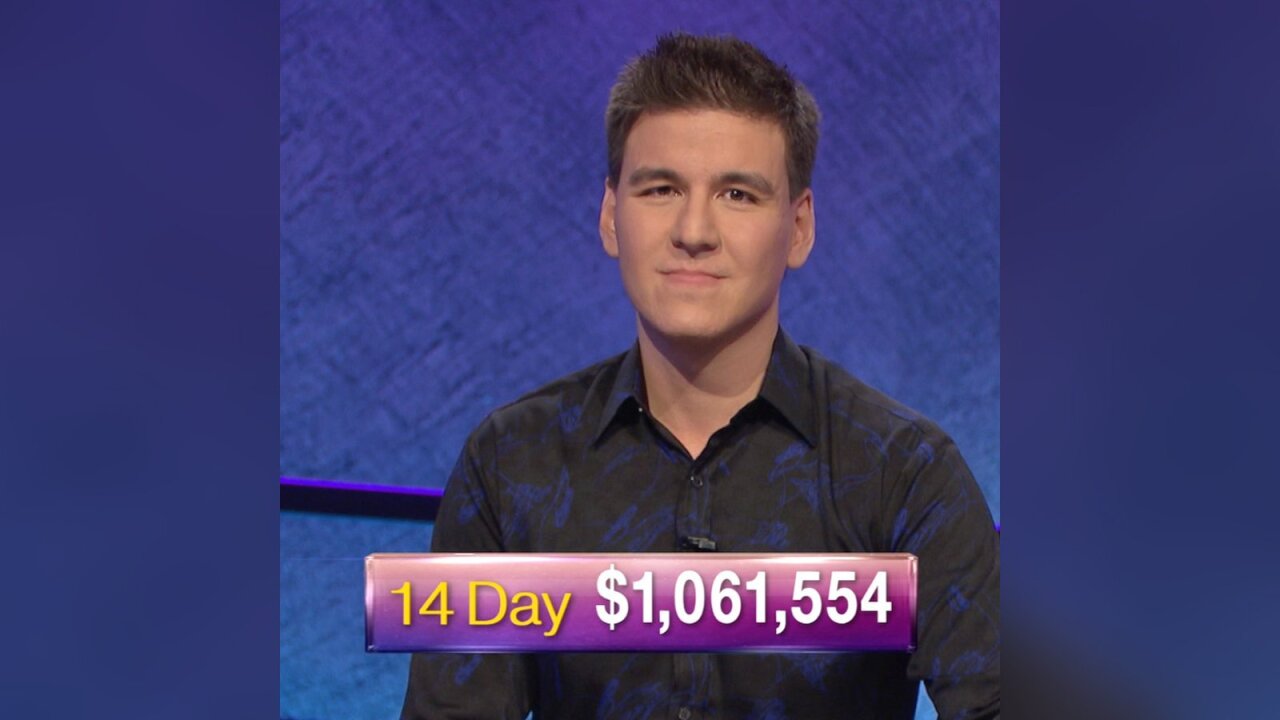 The professional sports gambler wowed the game show's audience again after he won for the 14th time Tuesday.

Holzhauer won $118,816 in the game that aired Tuesday. That brought his total earnings on the Alex Trebek-hosted show to $1,061,554. He's the second person in the show's history to earn more than $1 million in the regular season.

"Despite what 'The Social Network' says, $1 million felt really cool," Holzhauer said in a statement.


The only other contestant to win more than $1 million in regular-season games is Ken Jennings, whose 74-game streak earned him $2,520,700.

Holzhauer's winning his 14th game also means he is now in fourth place on the all-time "Jeopardy!" consecutive wins list.

The 34-year-old from Las Vegas first made history after breaking the record for single-day cash winnings on the show. Then he broke his own record .

Holzhauer has credited part of his success to his use of a controversial method known as the "Forrest Bounce." The contestant jumps around from category to category, choosing tiles out of order to throw off his or her opponents.