'It could have been me': An Ohio man's father died in his arms in the Dayton shooting

Dion Green's father died in his arms in the Dayton shooting. 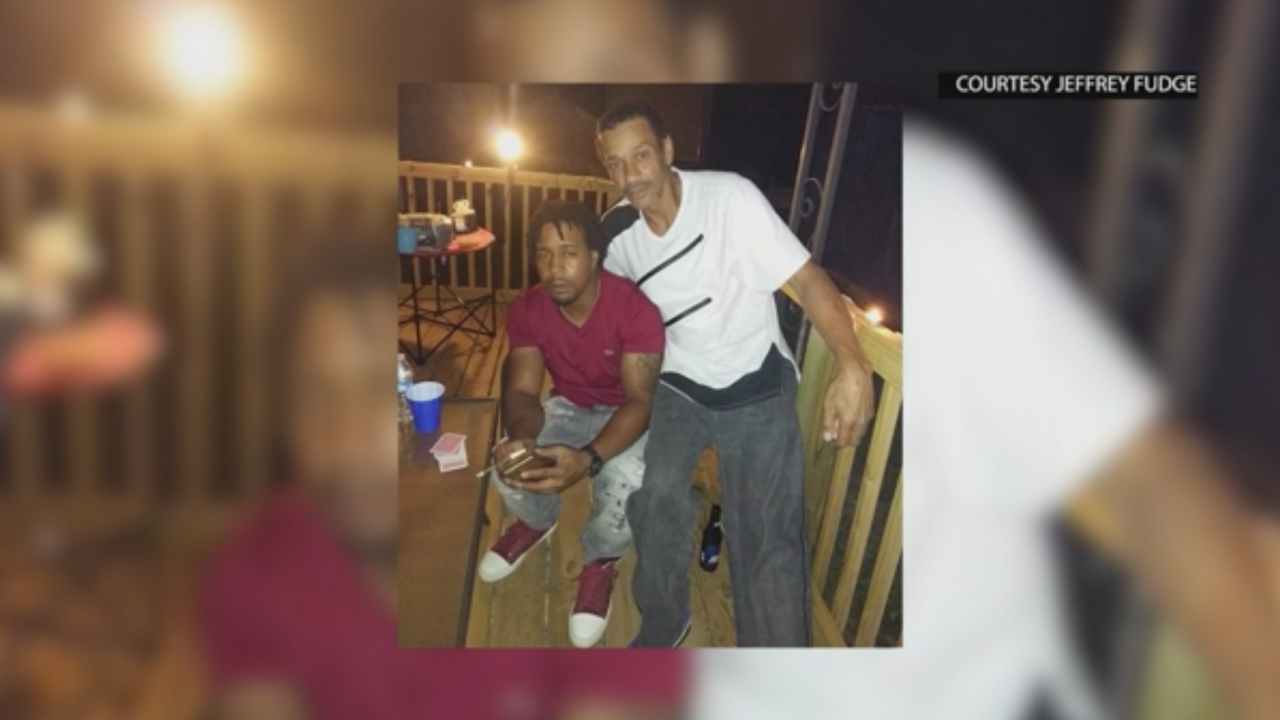 Dion Green was ready for some fun with family after being so busy in the 10 weeks since his home was slammed by one of the tornadoes that devastated the Dayton region.

He was ready to relax, "enjoy and take a breath."

It was his brother-in-law's birthday, so Green gathered him, his sister, and fiance for a Saturday night on the town. And he really wanted to spend time with his father, Derrick Fudge.

Within hours, his father would be in his arms, his eyes looking into his son's as he took his final breath.

"It could have been me, because we were literally shoulder-to-shoulder. He always said he would die for me. But who knows that ... I'd really have to watch my father die for me in my arms?"

Green, 37, and father of a 10-year-old daughter, is still reeling as he replays the scenes in his mind. He saw man wearing a mask, and then heard gunshots.

He saw his father go down. He pleaded with him to get up, to get moving. But he never got up. Then he saw the blood coming from the back of his Fudge's head.

"I just laid on top of him and just hugged him. Just kept telling him 'I love you.' "

He says a kind man, a wonderful father, has been lost. And like so many other people affected by deadly mass shootings, Green, through his shock, grief and anger, wonders why.

"If (the shooter) has a problem and it's documented, then it should have been taken care of, you know? Seek help. It starts at home first."

He also noted that the AR-15 type gun Betts wielded was "not just any old gun." It was a weapon well-suited for a killing spree.

Green, meanwhile, wasn't physically hurt, but he is in pain; in his heart, soul and mind.

"This is something I've got to live with every day," he said. "Every time I close my eyes, I just get his eyes looking at me."

Fudge, 57, was the oldest of the nine people killed in volleys of gunfire from Connor Betts, a 24-year-old resident of suburban Dayton whose shooting rampage with an assault-style rifle just after 1 a.m. EDT Sunday in the city's Oregon entertainment district also injured at least 37 other people. Four remained hospitalized Wednesday.