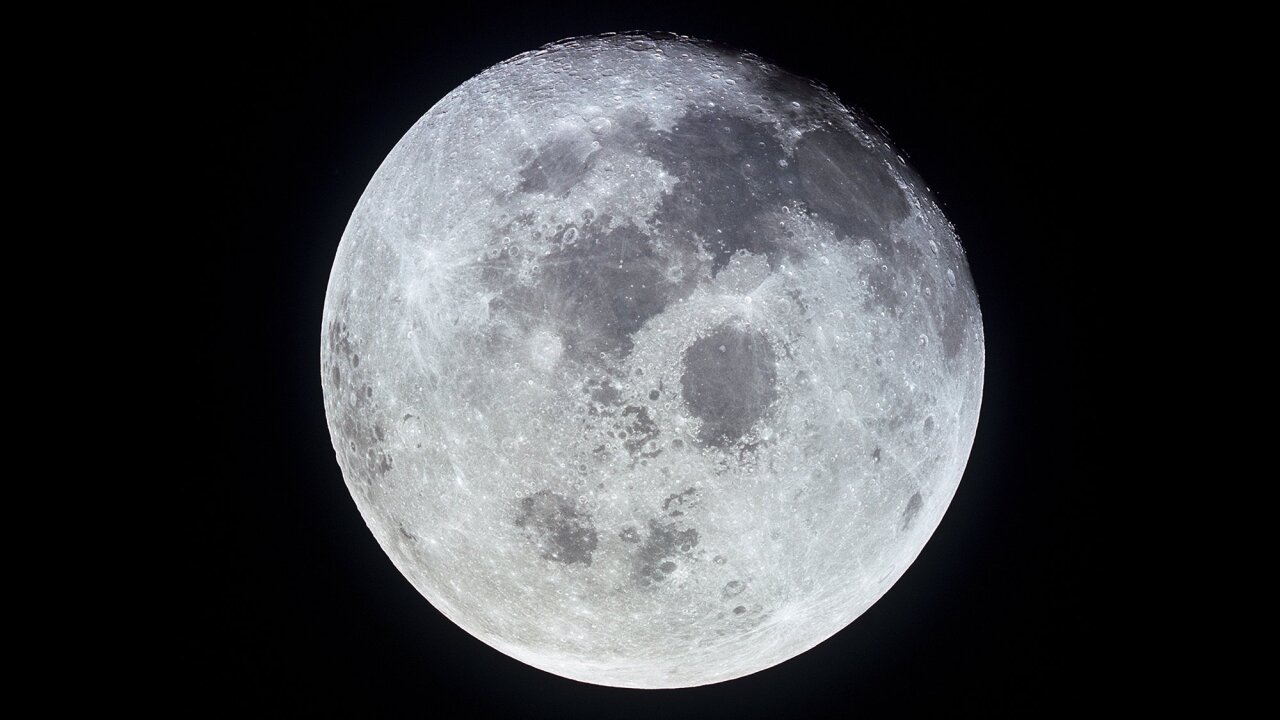 Israel's Beresheet, the first privately-funded mission to the moon, has crashed.

The spacecraft aimed to perform a soft landing on the moon and would have made Israel the fourth country to do so -- and by far the smallest. Only the United States, the former Soviet Union and China have done it before.

"I am sorry to say that our spacecraft did not make it in one piece to the moon," said Opher Doron, the manager of Israel Aerospace Industries' Space Division.

The $100 million spacecraft, built by SpaceIL and Israel Aerospace Industries, lost communications with the control room in Israel during the landing sequence. As program managers who had been watching the mission in real time tried to re-establish communications, they also dealt with issues in the spacecraft's main engine.

At the time of the communications failure, the Beresheet was traveling at approximately 2,110 mph and was about 120 kilometers (about 74 miles) from its intended landing site.

"There is a suspicion that we did not land on the moon in the best fashion. We are trying to clarify the matter," a member of the SpaceIL team monitoring the landing sequence said.

The spacecraft crashed in the last part of its journey, moments before it was supposed to land.

SpaceIL was founded eight years ago to compete for the Google Lunar XPrize. The contest offered $20 million for the first privately funded team to launch a spacecraft to the moon, transmit high-definition video and travel 500 meters in any direction.

The XPrize was cancelled in January 2018 but the Israeli team decided to continue its pursuit of the moon landing.

The Beresheet spacecraft was launched on board a Falcon 9 rocket in late February. It traveled a total of 4 million miles to the moon, soaring around the Earth before entering orbit around the moon.