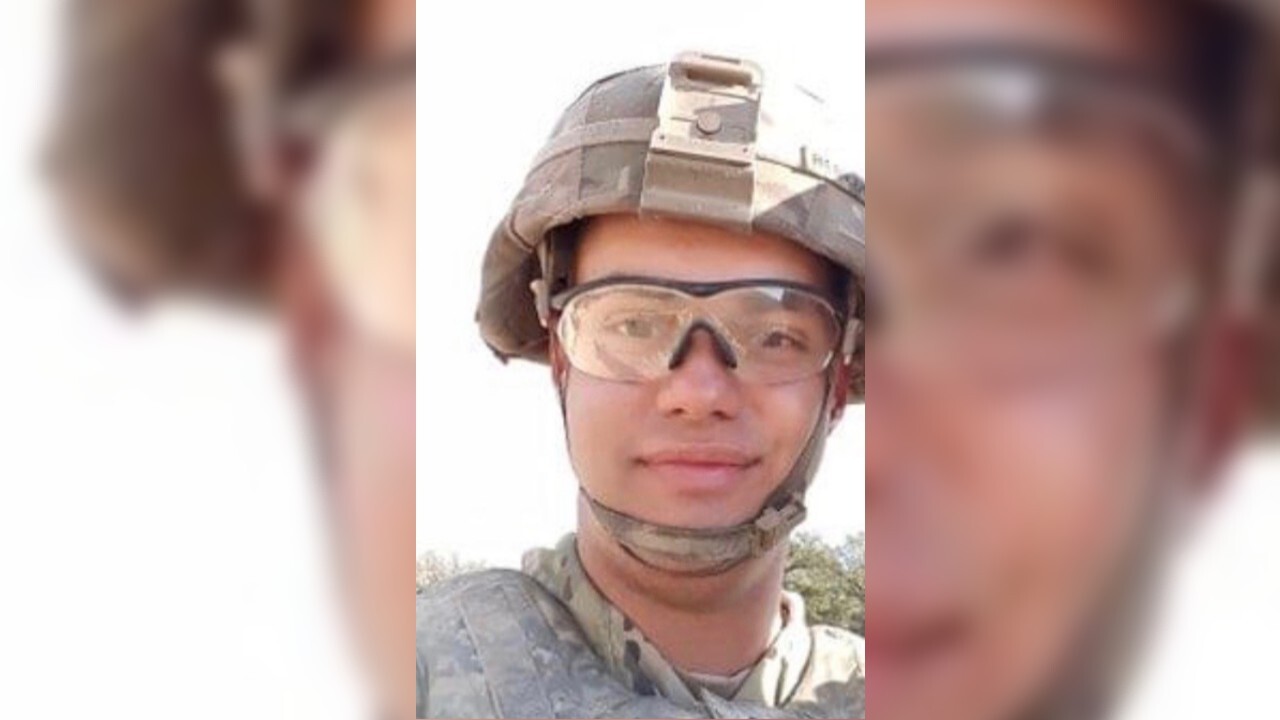 A Fort Hood soldier has been identified as the victim of a drowning in a Texas lake over the weekend.

Officials say the body of Spc. Francisco Gilberto Hernandezvargas was recovered after a boating incident on Stillhouse Hollow Lake. The lake is a U.S. Army Corps of Engineers reservoir on the Lampasas River, southwest of Belton.

The 24-year-old, whose home of record is listed as Woodside, New York, entered the army in May 2017 as an automatic rifleman and has been assigned to 1st Battalion, 5th Cavalry Regiment, 2nd Armored Brigade Combat Team, 1st Cavalry Division since December 2017.

The Bell County Sheriff's Office was alerted that a male, while riding an inner tube behind a boat, went under water and did not surface on Saturday. This took place in the area of Dana Peak Park on Stillhouse Hollow Lake, according to officials.

His body was recovered on Sunday.

“The Black Knight family is heartbroken by the loss of Spc. Francisco Hernandezvargas. Our hearts go out to his family and friends during this difficult time,” said Lt. Col. Neil Armstrong, commander of 1st Bn. 5th Cav. Regt. “Spc. Hernandezvargas served his country honorably both stateside while at Fort Hood and abroad in Korea and Romania and this tragic loss is felt by every member within our formation.”

The unit is cooperating with local authorities as this incident is currently under investigation.

The drowning marks the fourth death of a Fort Hood soldier in the past few months. Specialist Vanessa Guillen, Private Gregory Wedel-Morales, and Private Mejhor Morta passed away in separate incidents before Hernandezvargas.

This story was originally published by Thalia Brionez at KXXV.