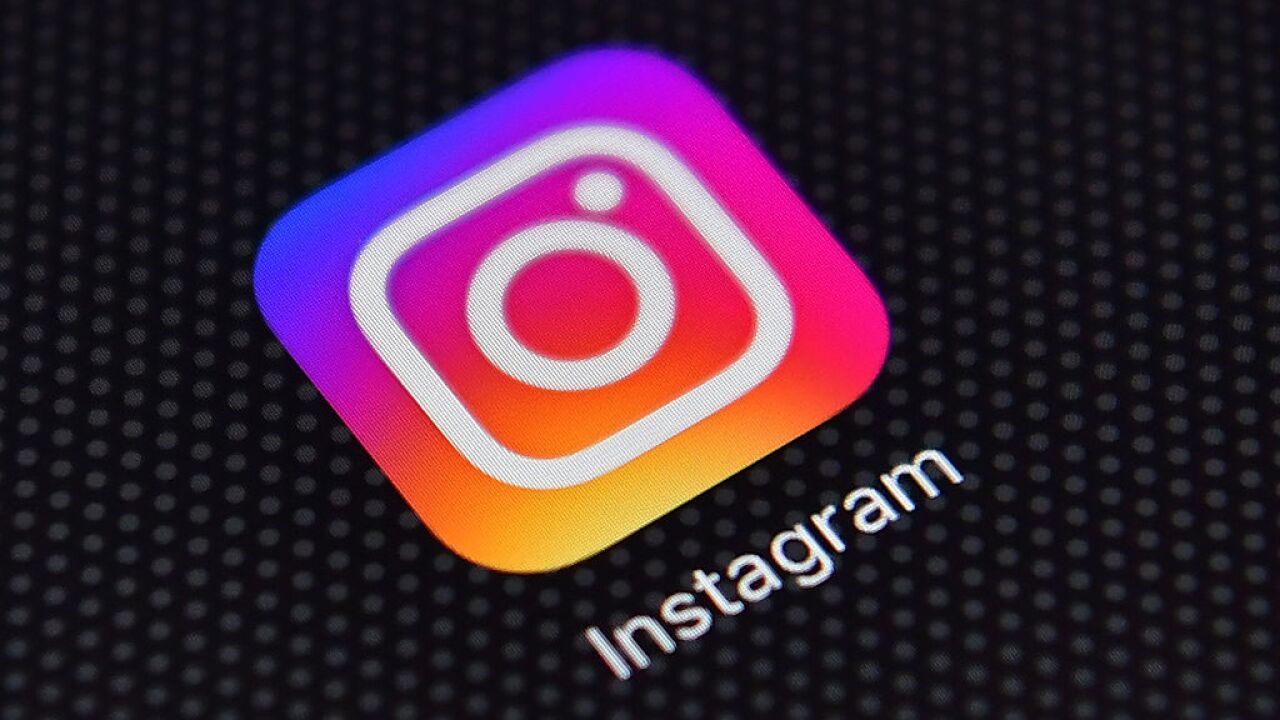 Instagram could be one step closer to concealing your likes.

On Wednesday, the Facebook-owned company said it's expanding its test that hides likes to more countries, including Ireland, Italy, Japan, Brazil, Australia and New Zealand.

In May, the company began testing this in Canada in a move to help reduce pressure to rack up the likes on the platform. Likes, which appear as hearts on Instagram, are often used as a measure of popularity.

The test removes the total number of likes on photos and videos, but the owner of the account will still be able to see them. Likes will not appear on the main feed, profiles or permalink pages.

"We are testing this because we want your followers to focus on the photos and videos you share, not how many likes they get," an Instagram spokesperson said.

For some users, not getting enough likes can impact their self-esteem. According to a recent report by the Royal Society for Public Health in the United Kingdom, Instagram is the most detrimental social networking app for young people's mental health.

But experts previously told CNN Business hiding likes is not a cure-all solution. The test doesn't address or fix some of the other factors that can impact the well-being of users on Instagram, including bullying, feeling left out or thinking other people's lives are better than their own.

"The biggest impact of Instagram is the content," said Renee Engeln, a psychology professor at Northwestern University. "The exposure to this constant stream of perfected images is what seems to hurt psychologically."

Instagram also made recent moves to address bullying on the platform. Earlier this month, it announced a new tool that uses artificial intelligence to tell users when a comment could be considered offensive before it's posted.

In addition, Instagram is adding a "Restrict" mode aimed at combating bullies. When you restrict another user, comments on your posts from that person are only be visible to them, and not other people. Restricted users also won't be able to see if that person is active on Instagram or if they've read their direct messages.