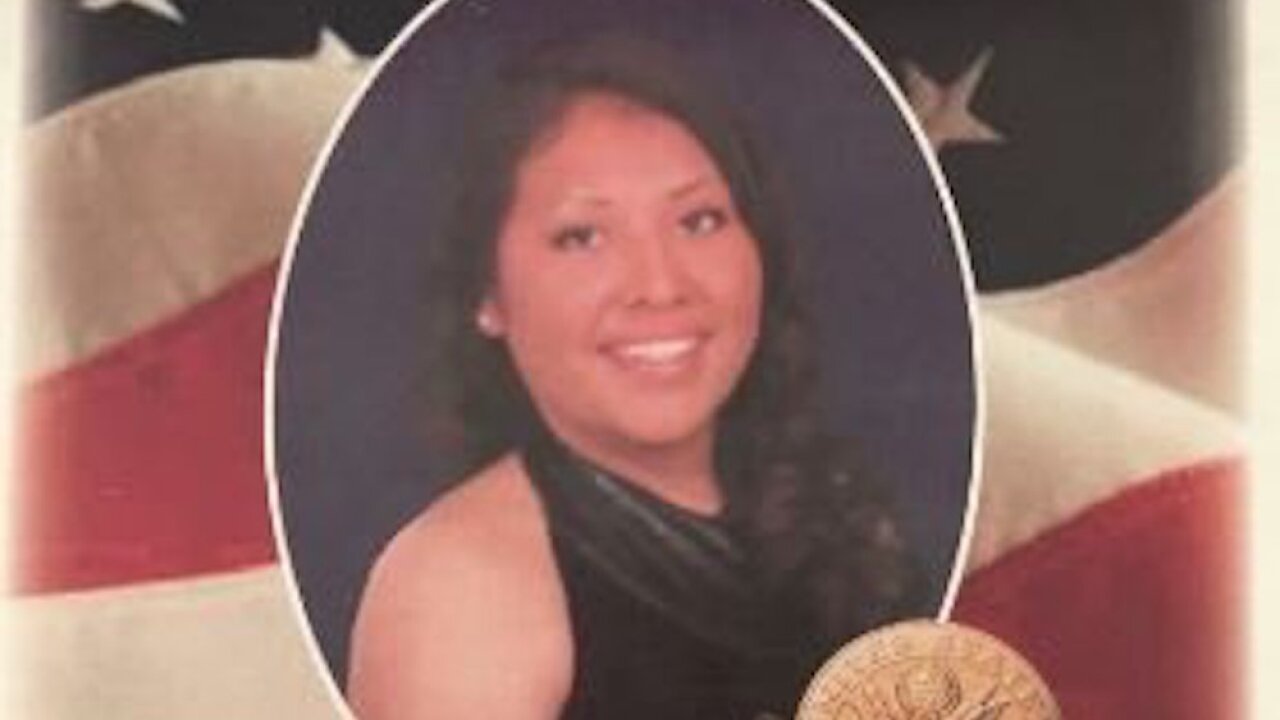 The husband of a US Army soldier killed in combat was detained and deported to Mexico last week by US Immigration and Customs Enforcement even though he had been granted permission to stay in the US, according to his attorney.

The man, who is now back in Phoenix, where he lives, had been granted "parole in place," clearing him to remain in the US after his wife was killed in 2010 in Afghanistan, the attorney says.

Jose Gonzalez Carranza was arrested by ICE agents at his home in Phoenix on April 8 and was taken to Nogales, Mexico, on the border two days later, his lawyer, Ezequiel Hernandez, told CNN on Monday. Carranza was brought back to Phoenix and released Monday, hours after his deportation was first reported by The Arizona Republic .

Hernandez said that his law firm tried to contact ICE for details related to why Gonzalez was taken back to Mexico but did not receive a response until after his office notified the press.

Despite Carranza's return to the US, Hernandez says his case isn't over.

Carranza entered the US illegally as a teenager in 2004 from Mexico. In 2007, he married Army Pfc. Barbara Vieyra and the two had a daughter, who is now 12 years old. After Carranza was arrested, his daughter went to live with her grandparents who were awarded joint custody after Vieyra's death, Hernandez said.

Carranza was given "parole in place" status by immigration authorities after his wife was killed in 2010, Hernandez said. This designation, typically given in increments, means Carranza was allowed to stay in the US without the threat of deportation.

ICE refiled a deportation case against Carranza last year despite the parole-in-place designation. However, a notice for Carranza to appear in court was sent to an old address, Hernandez added.

As a result, Carranza did not show up to court and a judge ordered him deported.

"The government never revoked the (parole-in-place)," Hernandez said. "They detained (Carranza) because of the order of removal done due to the court hearing my client did not go to because he did not know. As of today, we do not know why the client was removed."

CNN has reached out to ICE for comment. The agency said it would release a statement later.

"I don't know if they confused the papers or just didn't follow orders," Hernandez told CNN, referring to the ICE officers.

Hernandez said ICE agents brought his client back from the border at Nogales to Tucson and ultimately dropped him off in Phoenix late Monday.

Hernandez said the next step is to wait for an immigration hearing in Phoenix to see if a judge will reopen Carranza's case. Once in front of the judge, Hernandez said his team will ask for a cancellation of the deportation order.

Arizona Democratic Sen. Kyrsten Sinema told CNN that her "office is in communication with Mr. Carranza's attorney and we will assist the Carranza family in this process."