Hurricane season doesn't start until June, but a tropical distrubance is already headed for Florida 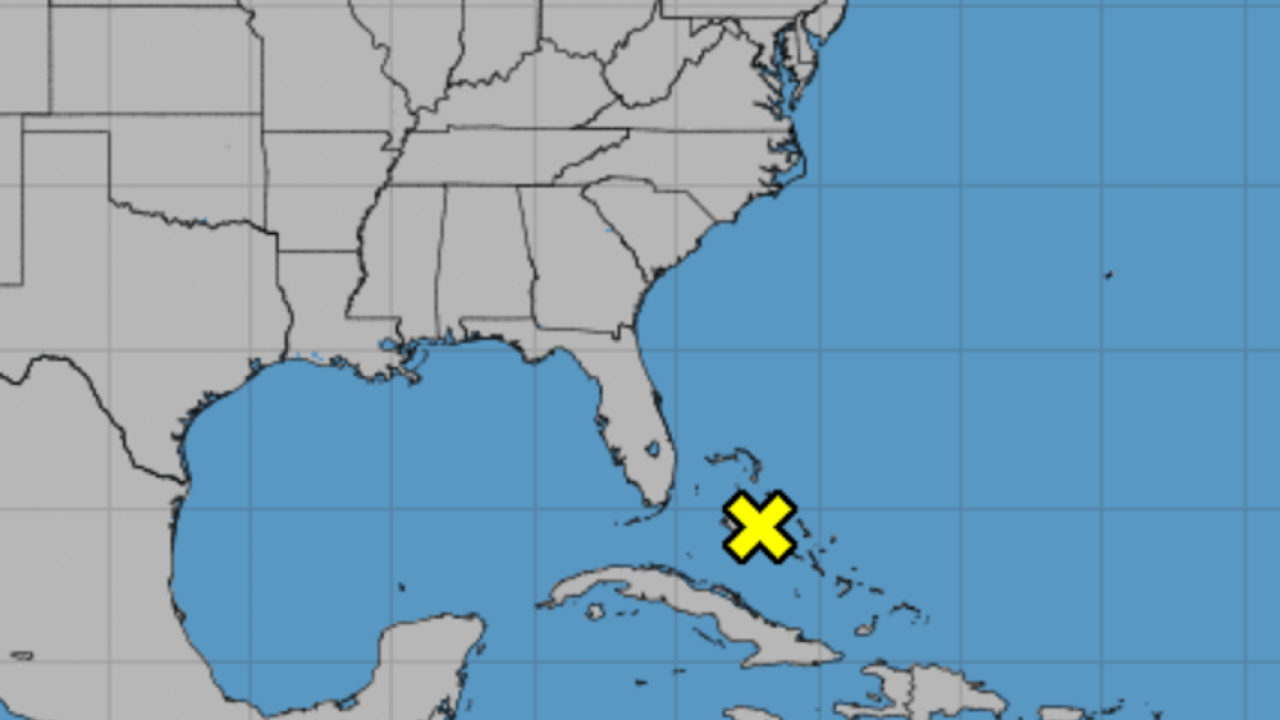 The Atlantic hurricane season doesn't officially begin for another month, but a tropical disturbance off Florida is threatening to get things kicked off early this year.

The storm system is over the northwestern Bahamas, bringing showers and thunderstorms to the islands, and is expected to move northwest toward Florida over the next couple of days.

The disturbance forced the National Hurricane Center to put out a special tropical weather outlook Wednesday morning since the forecasting center doesn't begin producing daily tropical outlooks for the Atlantic until the official start of the hurricane season on June 1.

"Some slow development is possible as the disturbance turns northeastward and moves over the western Atlantic," the center said in the outlook, adding that even if the system doesn't become a tropical depression or storm, it would still bring heavy rainfall over the Bahamas and Florida Peninsula.

The National Hurricane Center gave the system a 20% chance to form into a tropical depression or storm over the next five days.

Floridians should prepare for heavy rainfall that could lead to flash flooding, with the disturbance bringing humid conditions to the state by Thursday and lasting into the weekend.

Daily afternoon thunderstorms will be more numerous, last longer and produce more rainfall than is typical for this time of the year.

If the system becomes a tropical storm (or subtropical storm), it will be named Andrea, which is the first name in the 2019 list of Atlantic storm names.

While named storms before the official start date of hurricane season are rare, they are certainly not unheard of, and have happened several times recently.

Last season saw Subtropical Storm Alberto near the Yucatán Peninsula named on May 25.

In 2017, Tropical Storm Arlene got going even earlier, becoming only the second tropical storm to be named in the month of April. Arlene lasted three days in the open Northern Atlantic.