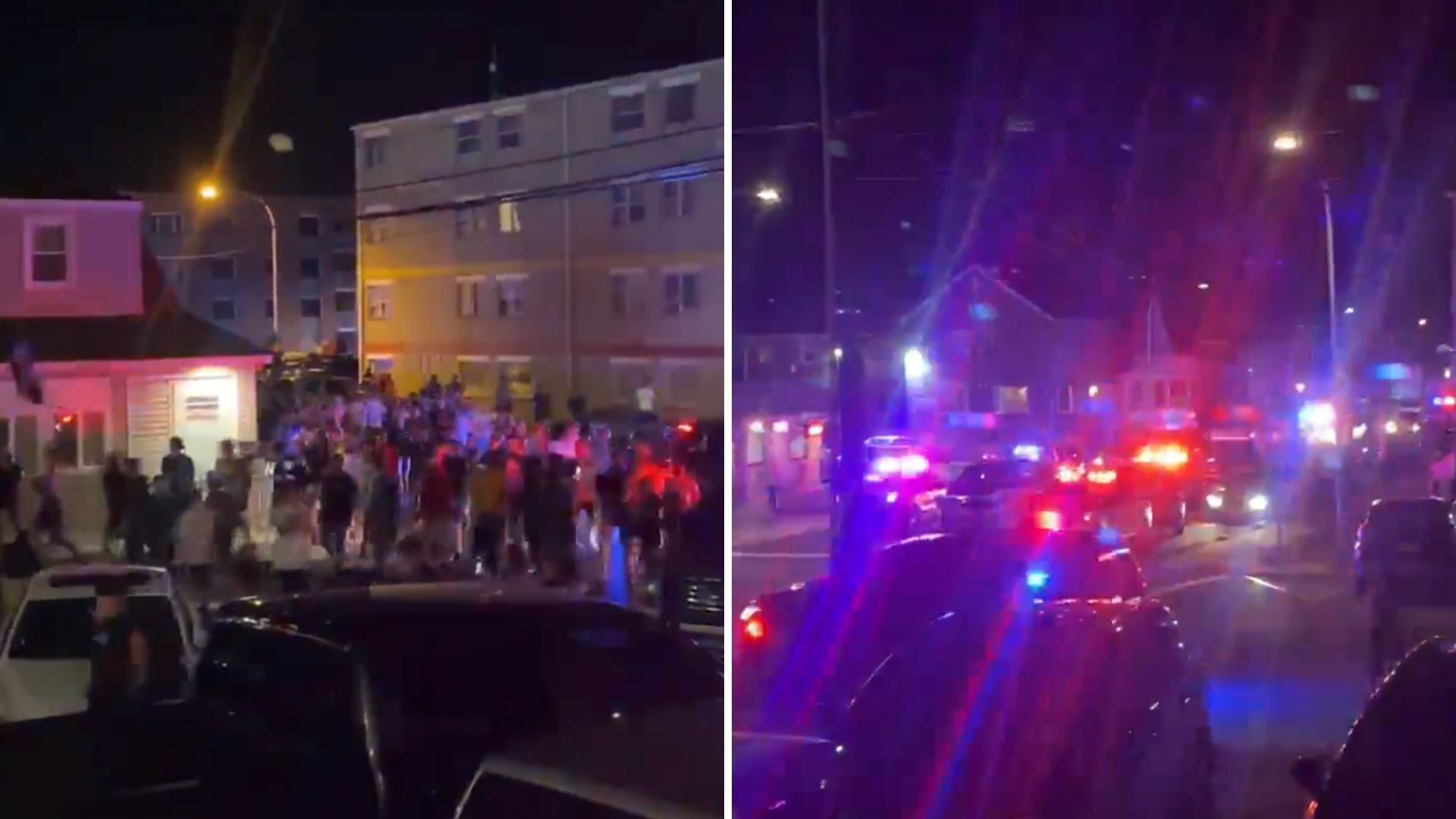 Police in Seaside Heights, New Jersey, were busy Monday night doing crowd control, breaking up a party where hundreds of young people gathered, many without masks. The party was apparently hosted by popular YouTubers the Nelk Boys, who posted a large crowd outside the famous house on their social media in the afternoon. 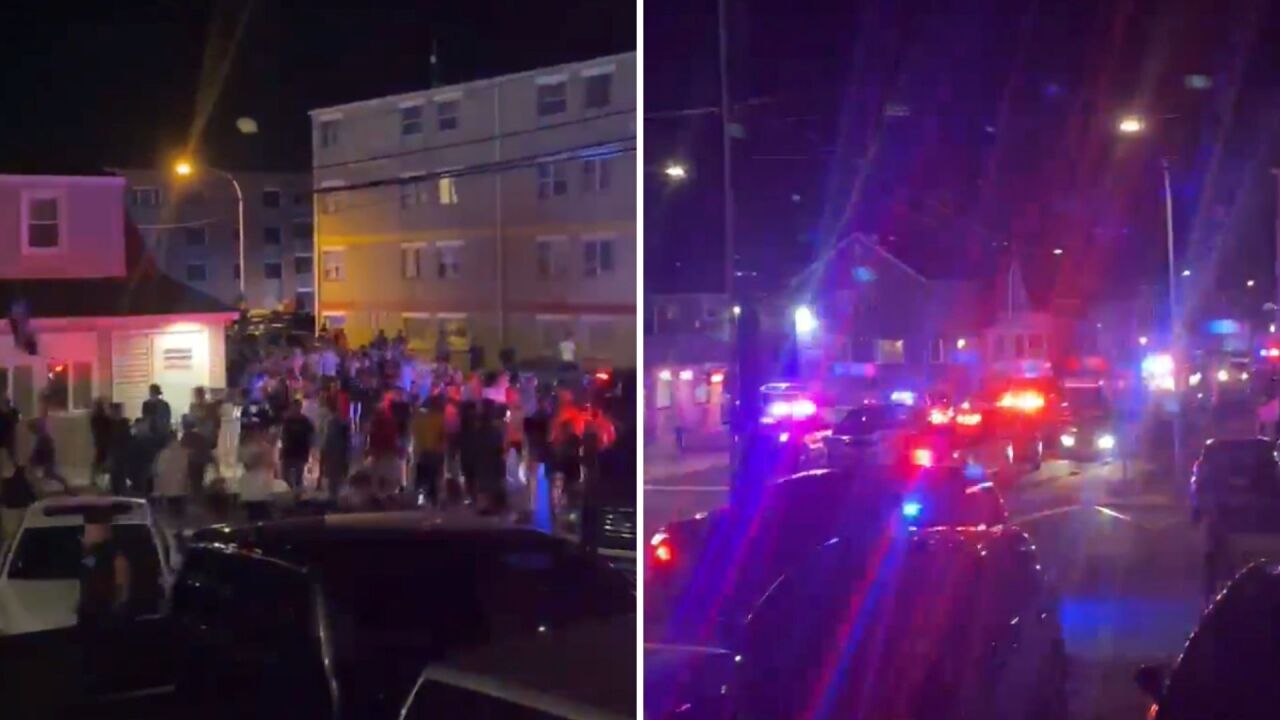 The Nelk Boys are a trio known for pulling extreme pranks and stunts for their videos.

Clips from the YouTubers' Instagram account – which boasts more than 3 million followers – showed throngs of fans cheering and crowding Monday afternoon outside the Jersey Shore house reportedly rented by the trio.

Police and security are seen trying to keep the crowd at bay, with most young people seen in the videos not wearing masks.

Video posted to Twitter by user @PastryChefTracy shows hundreds of people streaming out of the property as police surrounded the area Monday night.

So shit is BANANAS in Seaside Heights right now—some loser youtubers r staying in the Jersey Shore House and this is the craziest thing I’ve ever seen down here. Luckily it unluckily I have a front row seat at my B and B #wtf pic.twitter.com/Q0A3ontIrH

With more than 5 million followers on YouTube, the Nelk Boys are extremely popular, but also controversial.

According to Buzzfeed News, YouTube temporarily demonetized their account earlier in September for throwing parties at Illinois State University. Video showed students at the parties not wearing masks or social distancing.

This story was originally reported by Katie Corrado and Mark Sundstrom on pix11.com.