Hulu increasing its two Live TV packages by $10 per month 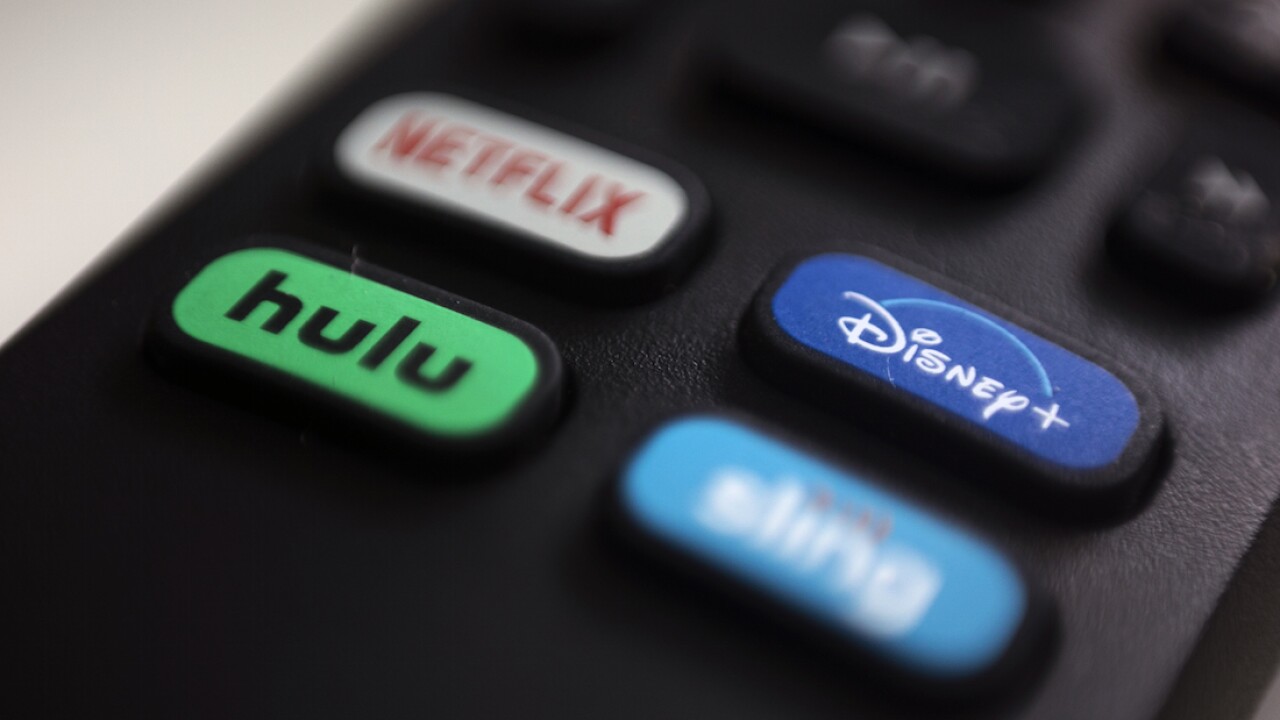 Variety reported that new rates would apply to both current and new subscribers.

News of the new rate comes exactly one year after the Disney-controlled company raised its prices last year.

According to USA Today, Hulu will be the most expensive of the cable TV streaming alternatives.

A few weeks ago, Netflix raised its standard and premium plans for its US subscribers. YouTube TV costs $65 monthly, AT&T starts at $50, T-Mobile's TVision is $40, Sling starts at $30, and Philo is $20.

None of them, however, offer ad-supported versions, USA Today reported.

Hulu subscription without Live TV channels is not going up, Hulu's website showed.