How do you move on from a school shooting? For Santa Fe, Texas, it's through healing and kindness 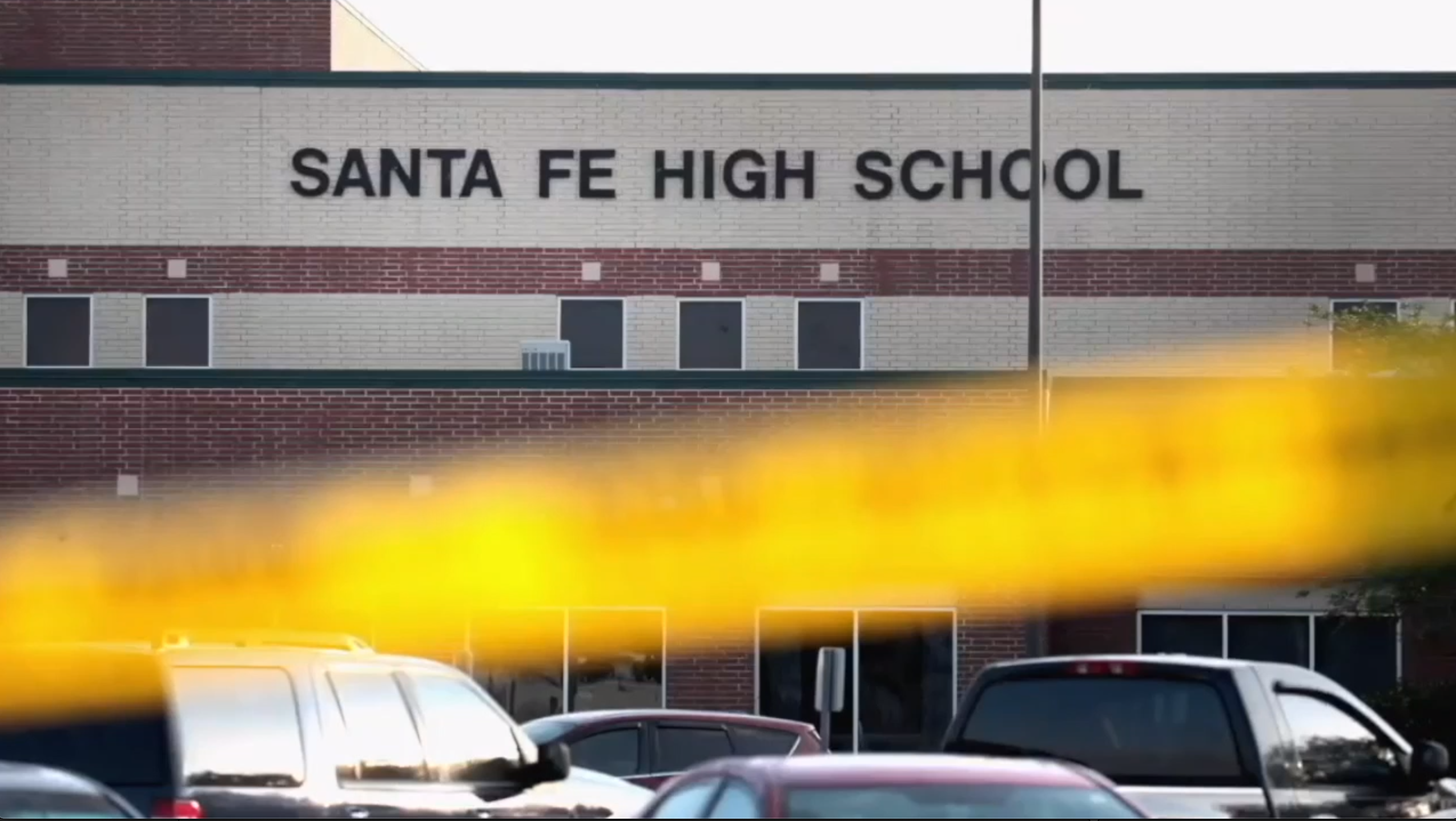 The Santa Fe, Texas, community is healing from a school shooting through mental health, well being and acts of kindness. 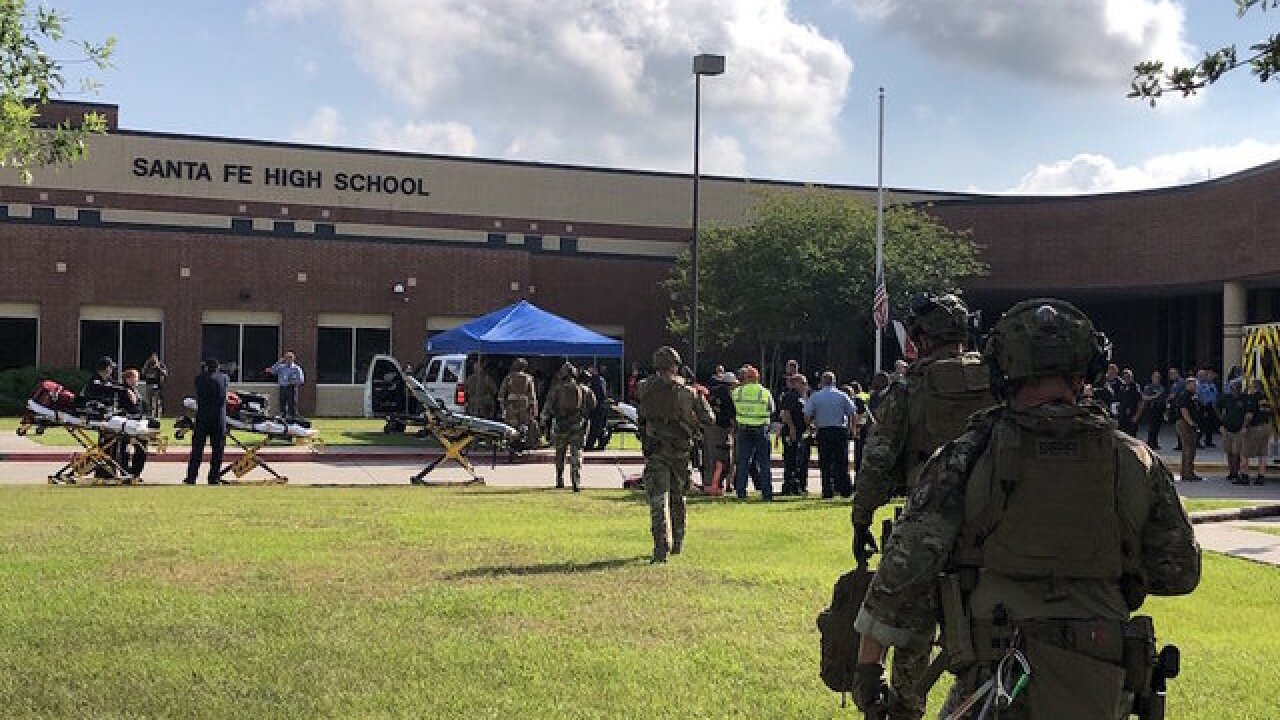 SANTA FE, Texas — It was a Friday morning at Santa Fe High School.

"I was in AP testing and the fire alarm went off," said Santa Fe senior Annabelle O'Day. "So I walk out and my history teacher is yelling at me to run."

O'Day ran across a busy highway, where she found her school counselor.

She and three friends made it home and watched as the school shooting played out on the news on May 18, 2018. It wasn't long before they had an idea.

"We wanted to start something that will help with the situation that both sides, left or right, can get behind," O'Day said.

They started Hearts United For Kindness , a nonprofit focused on kindness, which she says could be the key to preventing tragedies like this.

"I believe that it comes from that hate," O'Day said. "That's why you're getting these events happening. So we just wanna be able to make sure people have an outlet so they can learn to control their emotions."

Mandy Jordan, a 2001 Santa Fe graduate, is doing something similar by creating a healing garden.

"For me, personally, nature is a great healing mechanism," Jordan said.

While neither woman says they disagree with the gun control movement sparked by Parkland students, they said that wasn't what Santa Fe needed — at least not right now.

"Personally, I don't think you can even think of any of those other things until you've healed," Jordan said.

O'Day added, "we just wanna make sure that people feel like it's OK for them to go get help."