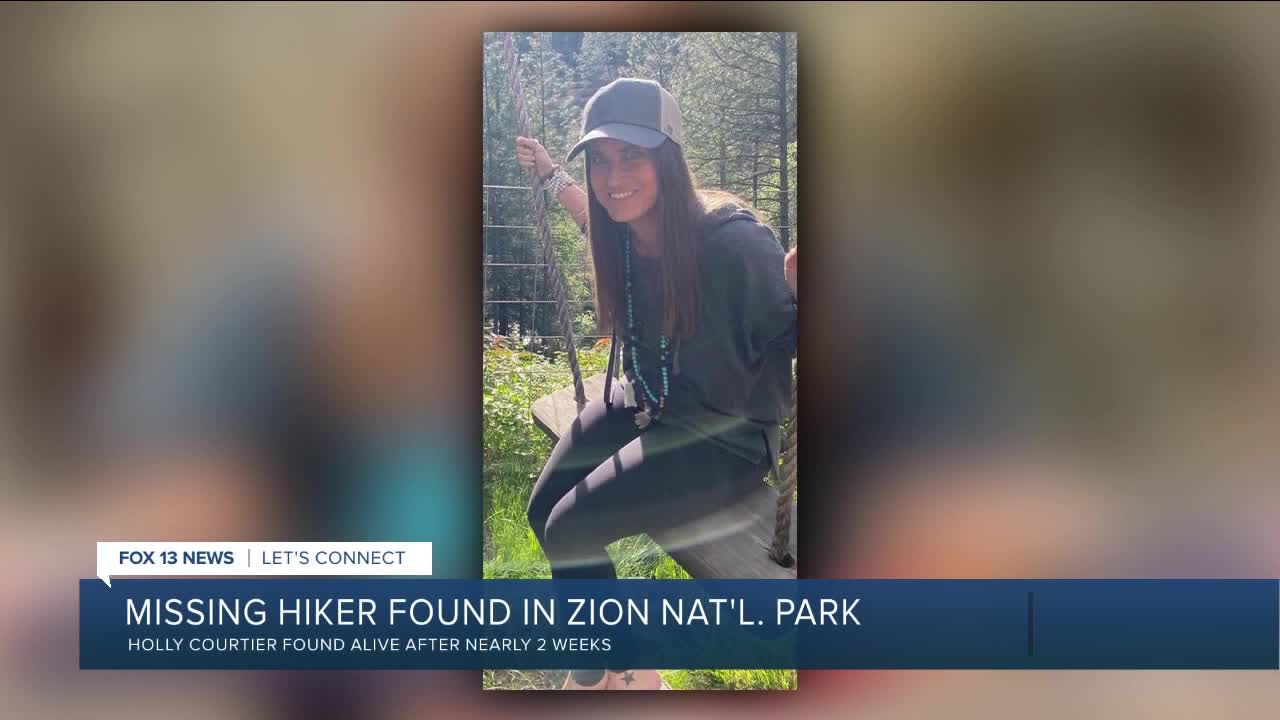 Holly Suzanne Courtier, who had been missing for nearly two weeks, has been found safely in Zion National Park. 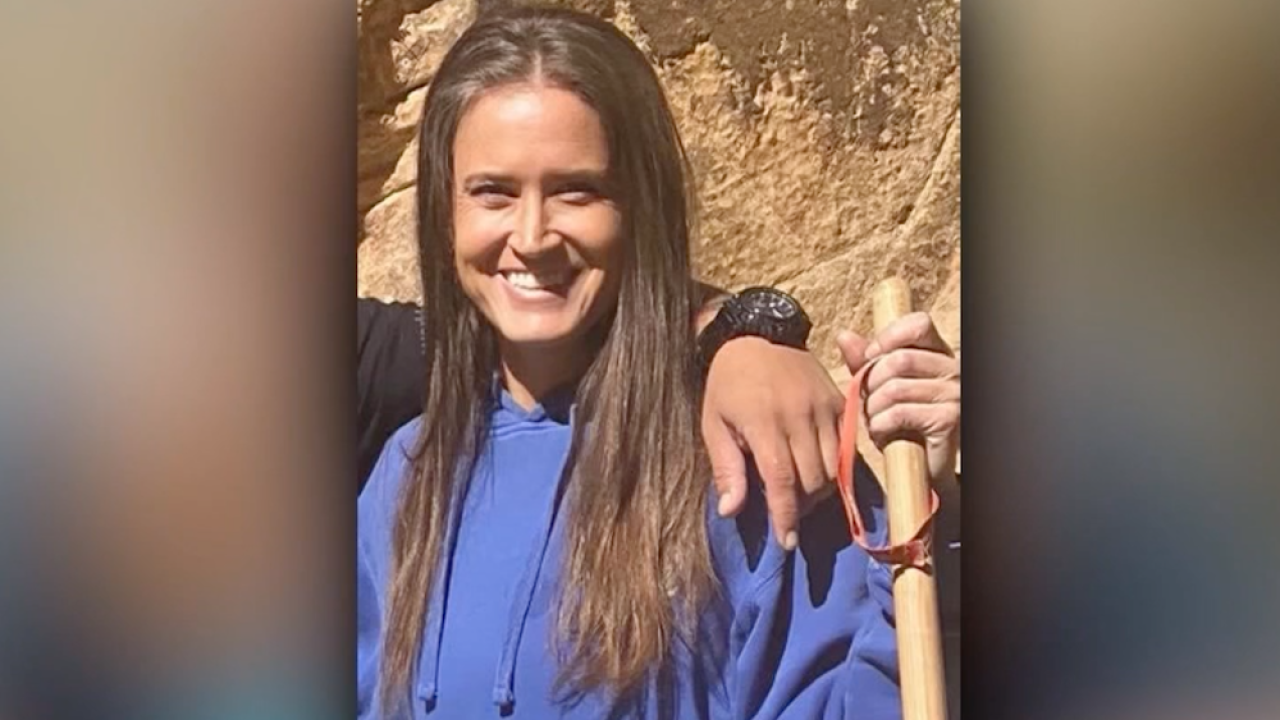 SPRINGDALE, Utah — A woman who was missing for nearly two weeks has been found safe in Zion National Park.

Authorities had been searching for 38-year-old Holly Suzanne Courtier after she didn't show up for her scheduled pickup in the park by a private shuttle on Oct. 6.

She was found Sunday by search and rescue crews after rangers received a "credible tip" that a visitor had seen her in the park, the National Parks Service said. She has since been reunited with her family.

“We are overjoyed that she was found safely today," Courtier's family said in a statement. "We would like to thank the rangers and search teams who relentlessly looked for her day and night and never gave up hope. We are also so grateful to the countless volunteers who were generous with their time, resources and support. This wouldn’t have been possible without the network of people who came together.”

Courtier's daughter told CNN that her mother injured her head while hiking and became disoriented.

"She injured her head on a tree," Chambers told CNN. "She was very disoriented as a result and thankfully ended up near a water source -- a river bed. She thought her best chance of survival was to stay next to a water source."

This story was originally published by Spencer Burt on KSTU in Salt Lake City.