’He peed on me’: Pastor accused of urinating on woman on plane 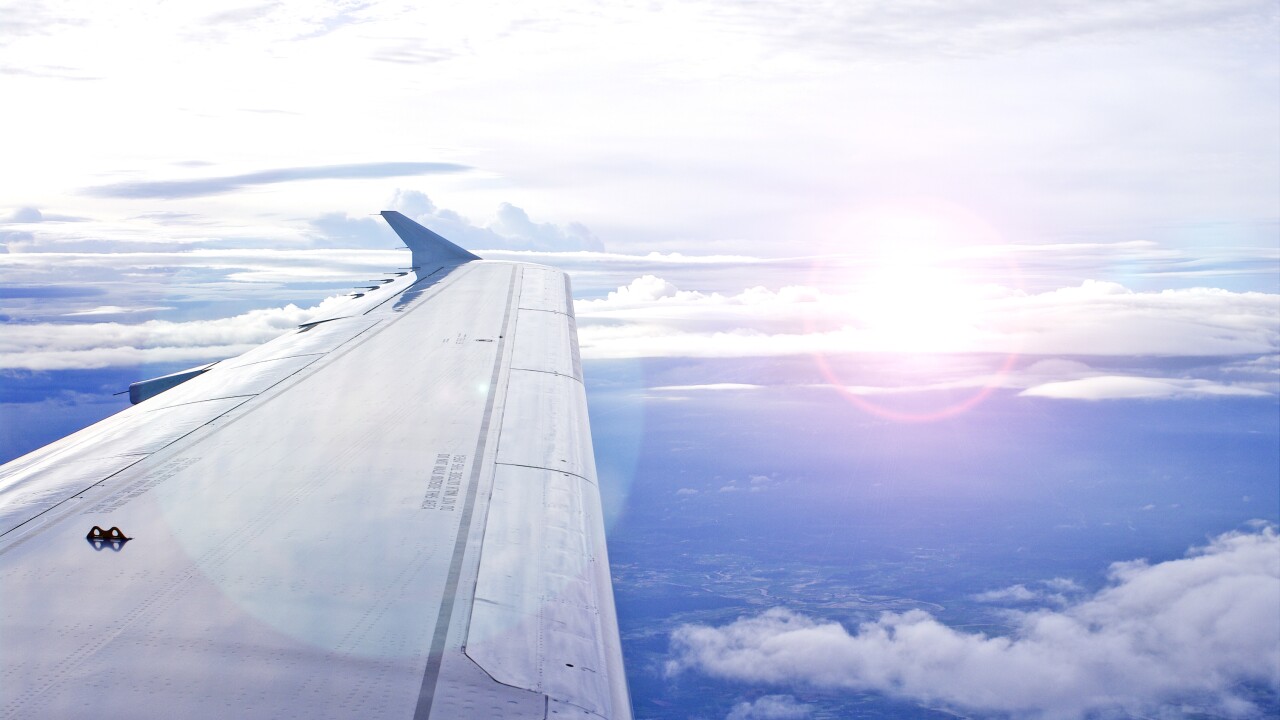 A pastor from North Carolina is accused of peeing on a passenger while onboard a Delta Airlines flight earlier this month. He has been cited for simple assault.

According to a police report, Daniel Chalmers acknowledged having “a couple of drinks” before an overnight flight from Las Vegas to Detroit on October 12, reports the Charlotte Observer.

Chalmers told police he was taking prescribed medicine, which he later admitted was a sleeping aid.

The victim reports she “woke up feeling something warm on her body and when she looked up to her right, she observed Mr. Chalmers standing next to her shaking his exposed penis,” the police report states according to the Charlotte Observer. The victim then started screaming.

A police officer was onboard at the time and asked the victim what happened.

“He peed on me!,” she said, according to the report.

The police report states Chalmers responded affirmatively that he peed on the woman, and said “I thought I was going to the bathroom.”

They released a statement Tuesday that reads, "I want to sincerely apologize for my actions on this overnight flight. I took an Ambien for the first time to sleep well on my flight and had a terrible reaction. I am so sorry for how this effected (sic) everyone on this flight and especially one lady passenger in particular. I have reached out and apologized to her as well. I want to please ask everyone for their forgiveness in this. I never intended or wanted for this to happen."

The victim, who lives in Detroit, told FOX 2 Detroit she was asleep at the time it happened, and had to sit in the wet clothes for several hours until the plane landed at Detroit Metro Airport.