He left his dog at a veterinary hospital for surgery. She ended up with fourth-degree burns and died 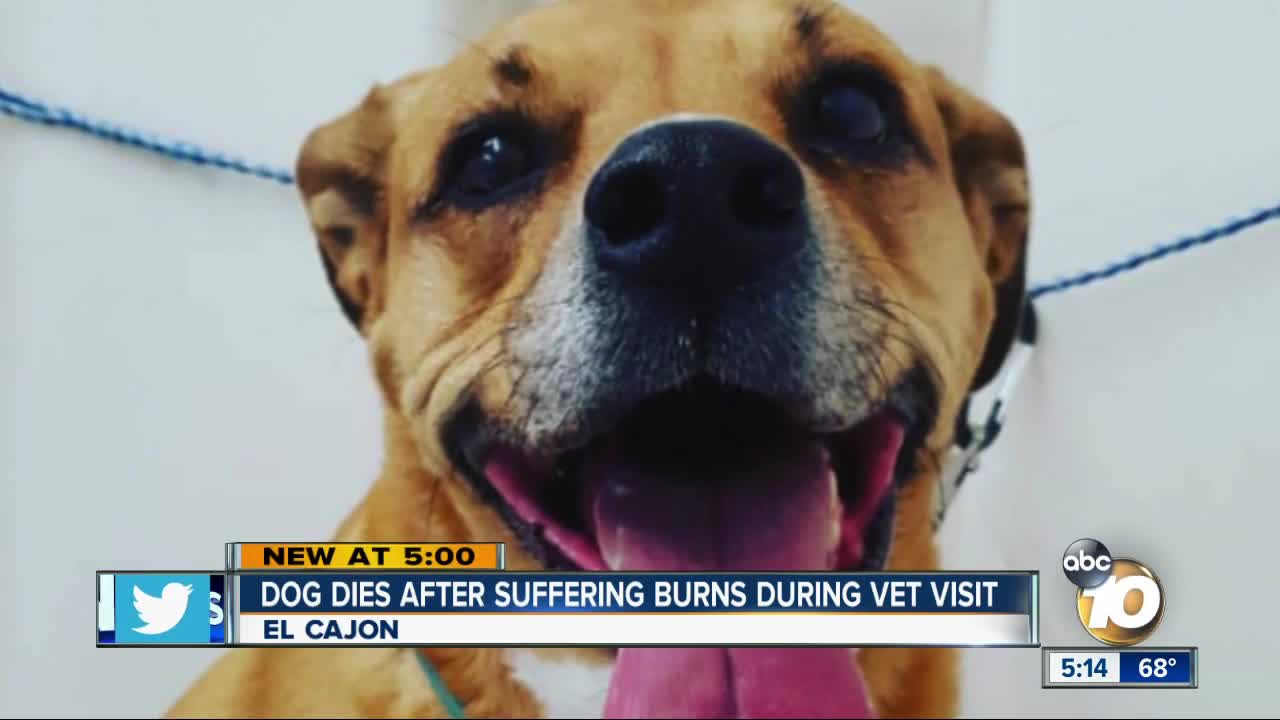 The dog died after the visit. 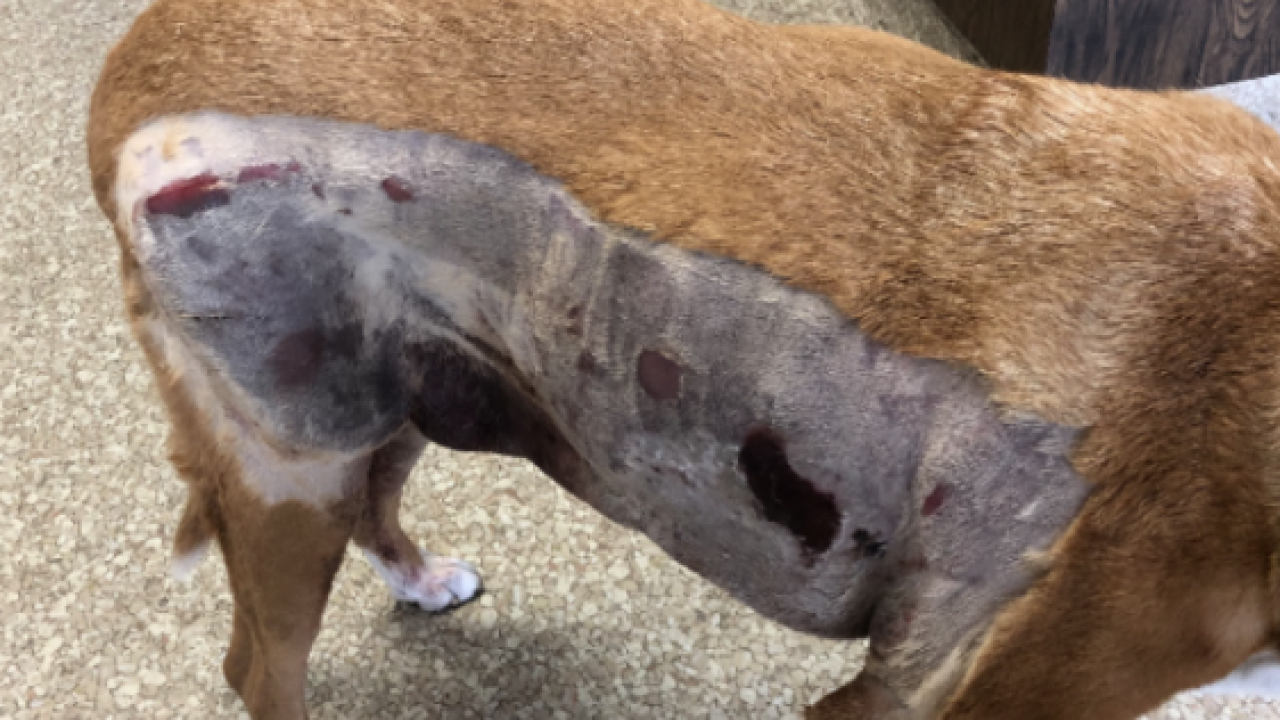 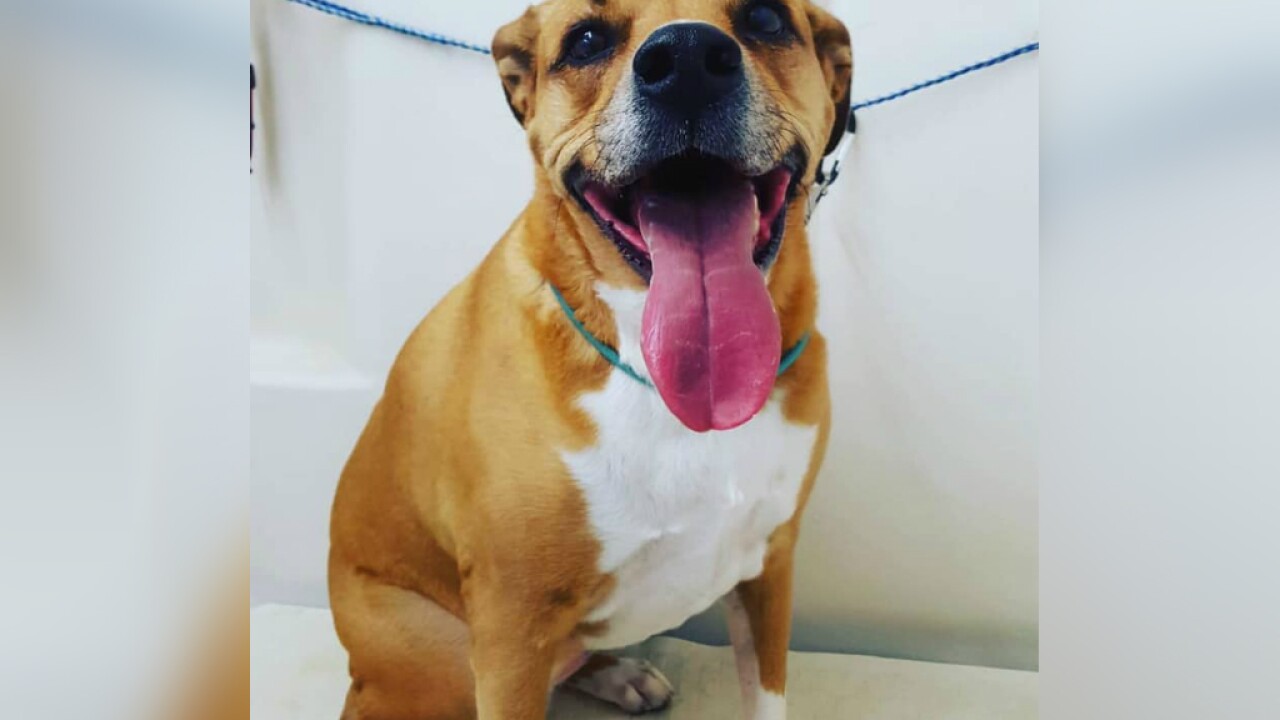 In early May, John San Filippo brought 11-year-old Sofia, a boxer mix, to the Bastet Veterinary Hospital in California for knee surgery.

"Dropped her off in the morning and picked up her up in the afternoon. She was doing great," San Filippo said.

Six days after the surgery, San Filippo found several oozing sores on her right side. The vet told him the electric blanket used to warm Sofia had somehow burned her.

"I was stunned, but at that point, it was just three little spots," San Filippo said.

Within weeks, the full extent of the burns emerged: third-and fourth-degree burns on more than 40 percent of her body. Sofia developed sepsis and pneumonia before she died in early June.

"Just broke down crying ... brought her in for knee surgery and my dog was barbecued," San Filippo said.

San Filippo has filed a complaint with the California Veterinary Medical Board and wants the business shut down.

Bastet Veterinary Hospital released the following statement: "We are deeply saddened by the passing of Sofia, which was a result of thermal burns derived from the malfunction of our patient warming system. We are committed to working with all involved parties to help recoup financial losses, and our hearts grieve along with Sofia'a family for their loss."

Experts suggest asking your veterinarian about how they warm animals during anesthesia. Safer alternatives include circulating air or water systems.

This story was originally published by Michael Chen on KGTV .