Have extra non-perishable food? Here's how to Stamp Out Hunger 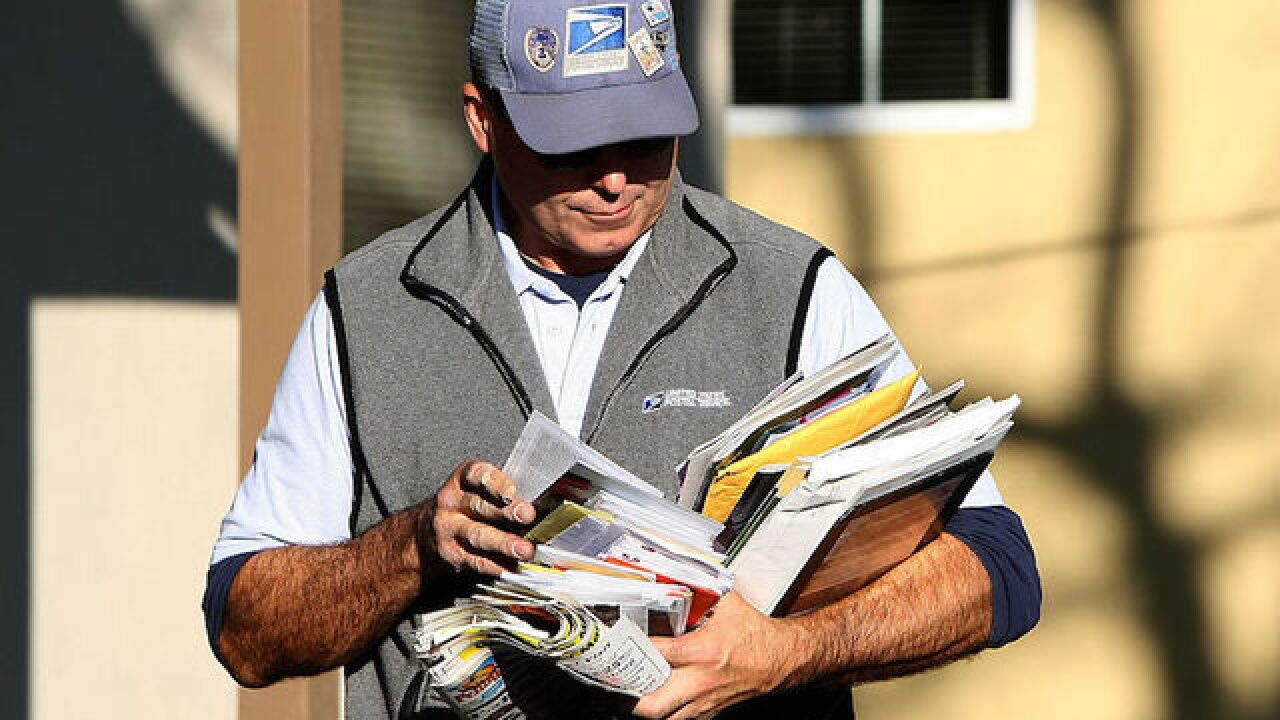 According to National Association of Letter Carriers, Stamp Out Hunger is the largest, single-day food drive in the United States.

Food donations can be left next to mailboxes, which will be collected on Saturday by letter carriers and distributed to local agencies. Donations should be left in a sturdy bag.

Letter carriers are looking for items such as canned soup, canned vegetables, canned meats and fish, pasta, rice or cereal.

"It's an honor to be able to help people in need by leading an effort that brings out the best in so many Americans," NALC President Fredric Rolando said. "All of our food drives have been special. The fact that this year marks the 25th anniversary makes this one a bit more special."

According to the USDA, 49 million Americans face food insecurities. Nearly 20 percent of children nationwide are lacking access to food.