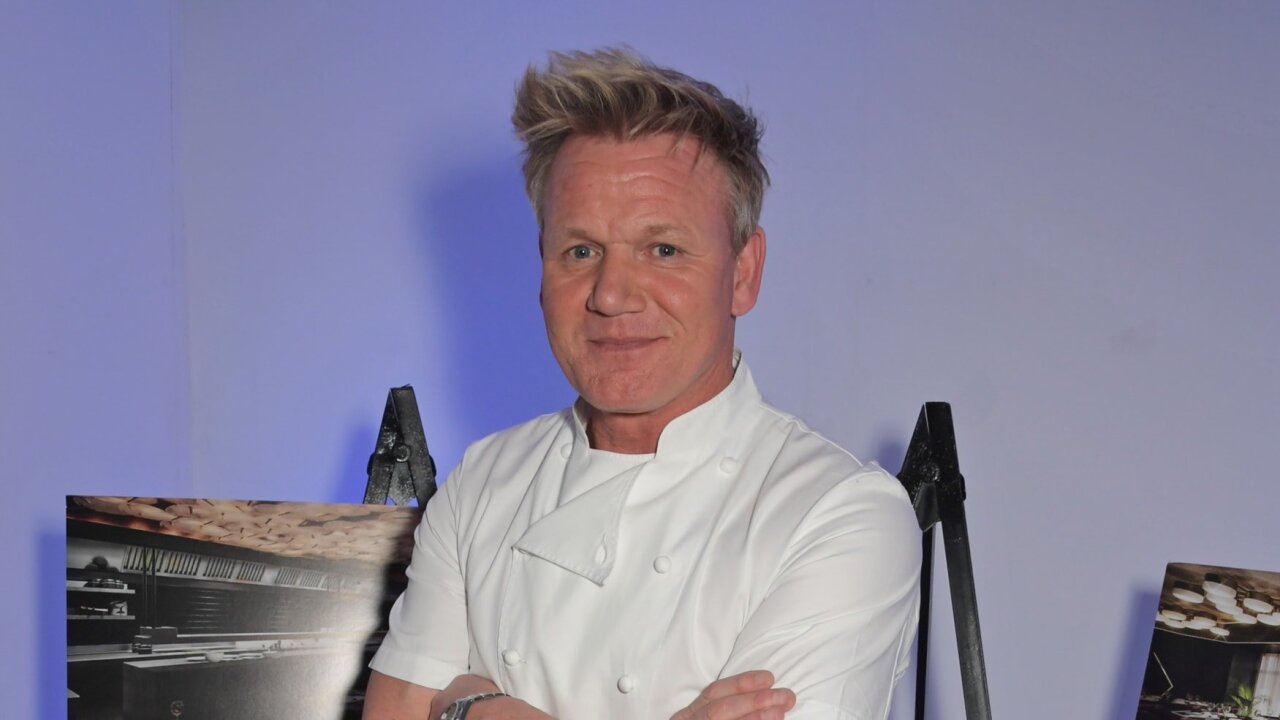 Gordon Ramsay's newest London restaurant has become embroiled in a row over alleged cultural appropriation after an Asian food critic accused the celebrity chef of tokenism.

Ramsey's restaurant group is preparing to launch Lucky Cat, which promotional material describes as "an authentic Asian Eating House and vibrant late-night lounge, inspired by the drinking dens of 1930s Tokyo and the Far East."

But at a preview night last week, food writer Angela Hui claimed "it was nothing if not a real life Ramsay kitchen nightmare."

Writing on Eater website , Hui said said she was "the only east Asian person in a room full of 30-40 journalists and chefs" and that the setting was "more seedy nightclub than Asian eating house."

In a series of scathing accompanying posts made to Instagram, the screengrabs of which were embedded in the review, Hui she could only "drink thru the pain that is this an "Asian' event."

In another she added, "Japanese? Chinese? It's all Asian who cares."

At the event, according to Hui, Ramsay remarked that the restaurant's head chef, Ben Orpwood was "more qualified and experienced than me in this field," and that "he's done the research, having traveled back and forth to south Asia for many months."

Critics have pointed out that the restaurant, which will replace Ramsey's Maze in the city's Mayfair area, does not appear to have any Asian chefs.

Ramsay hit back at the review in an Instagram post, saying that "despite the very positive feedback from guests" he had to call out "one offensive response from the night."

He went on to accuse Hui of being unprofessional for publishing a "slew of derogatory and offensive social media posts" in her social channels.

"It is fine to not like my food, but prejudice and insults are not welcome," said Ramsey.

He went on to accuse Hui of making offensive and disrespectful personal comments, alleging that one comment on Hui's Instagram called Orpwood's wife a "token Asian."

"Gordon Ramsay Restaurants do not discriminate based on gender, race or beliefs and we don't expect anyone else to. I may not agree with all reviews, but if someone is going to be critical, then I expect them to be professional and have some integrity."

CNN has reached out to Gordon Ramsay's restaurant group for comment.

According to Hui, dishes at the preview included a mini wagyu pastrami burger with "Asian" chilli jam and otoro fatty tuna, English asparagus and smoked ponzu emulsion and smoked duck breast with plum.

Other chefs have since weighed in on the controversy.

Entrepreneur and restaurateur George Chen tweeted: "Is the famous Chef going to curse at his white cooks in Asian or what? Every chef has a right to interpret another cuisine but the integrity and culture (read authenticity-albeit I hate that term) needs to be studied in depth and not WHITEwashed for marketing purposes!"

Chen went on to clarify that he was not saying "white chefs shouldn't cook Chinese/Asian," but "to say Authentic Asian, etc, like he knows better when he should've just stated these are his interpretations of a cuisine...which is wonderful because he certainly can cook."