The town of Gilroy, California is in mourning after a gunman killed three people at one of the town's most popular events. 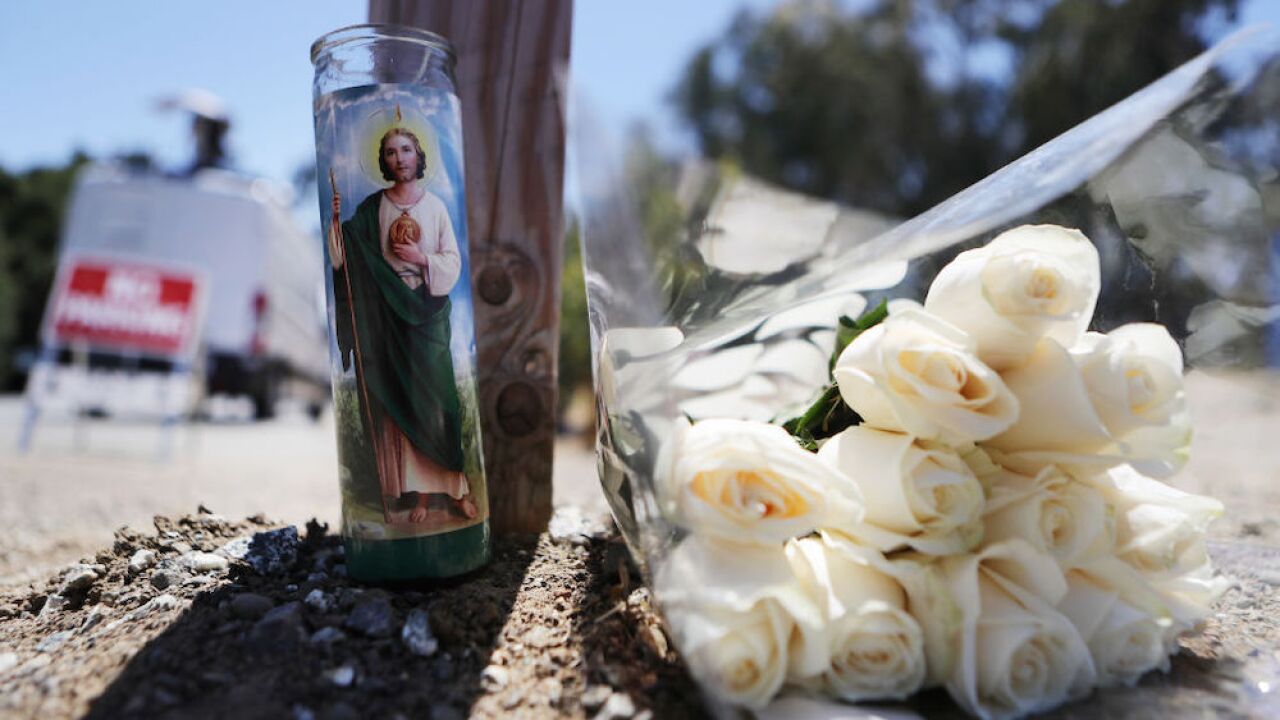 The sound of gunshots quickly set off a panic at the Gilroy Garlic Festival in California late Sunday afternoon.

"It almost sounded like the amps were popping, like something had blew. but then it kept going," Emma Petersen said.

Petersen was working one of the booths. She says her first instinct was to run with everyone else as fast as she could.

"I brought my eyes up and I just saw a cloud of people running at us," she said.

The Garlic Festival has become Gilroy's most popular event. It's been around for 40 years, and the locals use it to raise money for charities, schools and nonprofit organizations.

However, Sunday's attack has left the community in the "Garlic Capital of the World" feeling shattered.

"Here we have three families of people who have been murdered that are going to be devastated for eternity," Alex Larson said.

Larson owns the Original Garlic Shoppe located in the heart of town. His community is in mourning but showing support to one another.

"Currently all the high schools have grief counseling for the children even though they're not in school," he said.

"Gilroy is an amazing, tightly-knit community," Brian Bowe, the executive producer of the Garlic Festival said in a press conference Sunday night. "We are family. We have had the wonderful opportunity in this community to celebrate our family through our Garlic Festival, and for over four decades that festival has been our annual family reunion."

"I feel that we'll be able to pull through from it, but it's still shocking in the moment," Petersen said.

"There's gonna be a lot of hugging, a lot of kissing a lot of crying and that needs to happen first before everybody's gonna be able to get back online," Larson said.