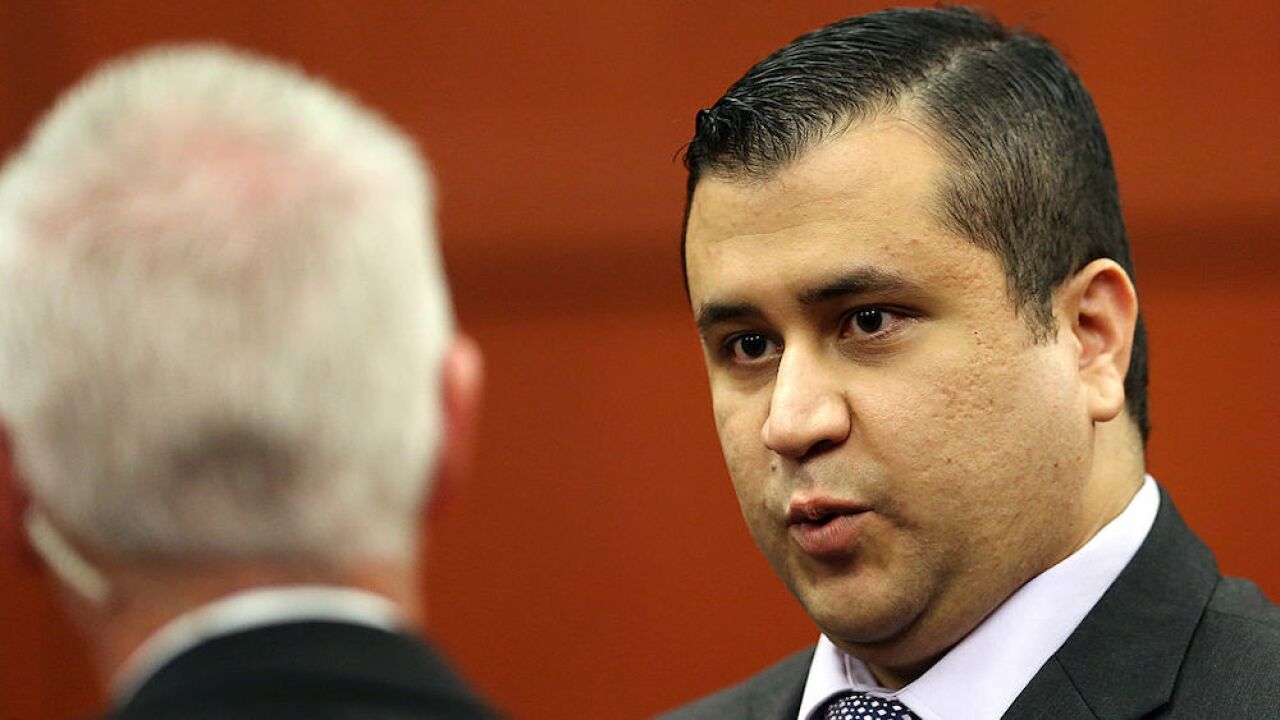 POLK COUNTY, Fla. — George Zimmerman is suing the family of Trayvon Martin, along with prosecutors and others, for $100 million.

According to the lawsuit, the defendants conspired to use a "fake witness" to provide a "false storyline to prosecutors in order to cause Zimmerman to be arrested, tried, and convicted for second degree murder."

The lawsuit also claims Crump defamed Zimmerman in his new book, 'Open Season: Legalized Genocide of Colored People,' which was published by HarperCollins on Oct. 15, 2019.

Zimmerman shot and killed the 17-year-old Martin in their Sanford neighborhood in 2012. Zimmerman was a neighborhood watch volunteer, and thought Martin was an armed intruder.

Zimmerman wasn't initially arrested in the case, due to Florida's "Stand Your Ground" laws. After a special prosecutor investigation, Zimmerman was charged with murder. A jury acquitted him of the charges in 2013.

Ben Crump, the attorney for the Martins, released a statement following the filing of the lawsuit.

“I have every confidence that this unfounded and reckless lawsuit will be revealed for what it is – another failed attempt to defend the indefensible and a shameless attempt to profit off the lives and grief of others. This plaintiff continues to display a callous disregard for everyone but himself, revictimizing individuals whose lives were shattered by his own misguided actions. He would have us believe that he is the innocent victim of a deep conspiracy, despite the complete lack of any credible evidence to support his outlandish claims.This tale defies all logic, and it’s time to close the door on these baseless imaginings,” Crump said.

You can read a copy of the lawsuit by clicking here.

This story was originally published by WPTV in West Palm Beach, Florida.