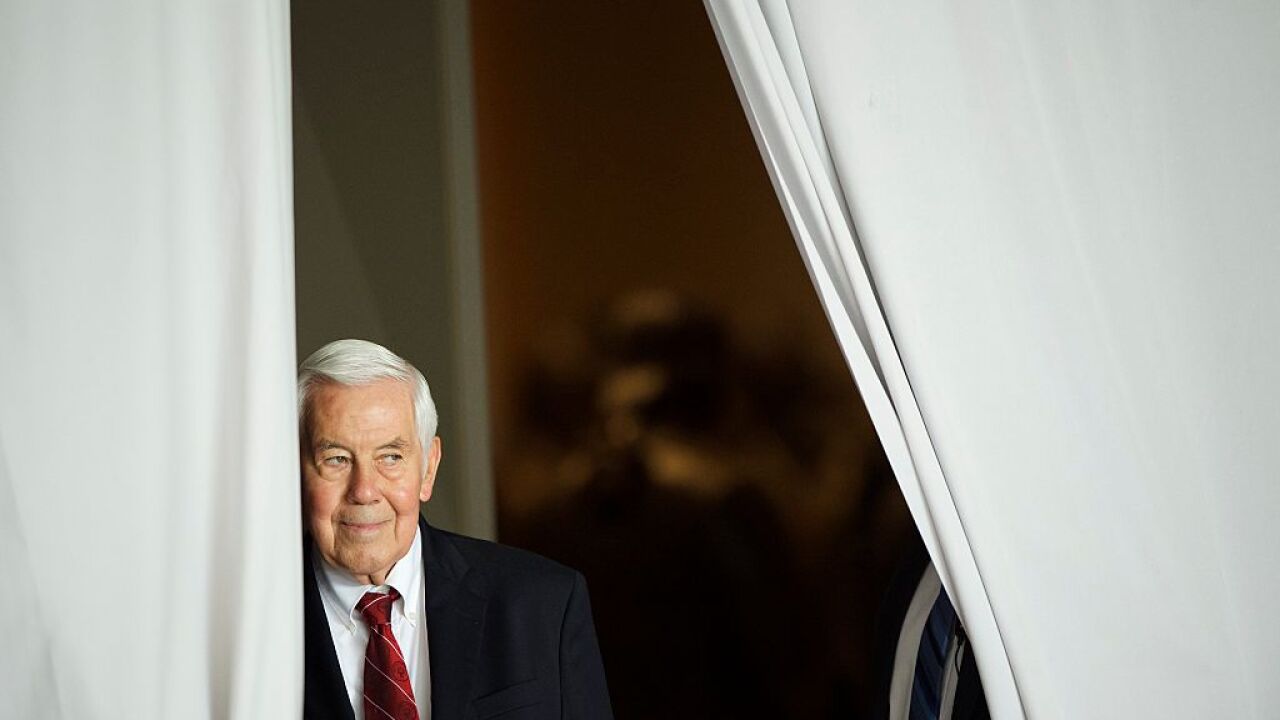 "His loving wife Char, his four sons Mark, Bob, John, and David and their families were with him throughout his short illness in the hospital," the center's announcement read.

Lugar was a longtime Republican senator from 1977 to 2013. He was unseated in a 2012 primary and went on to helm the Lugar Center, whose work focuses in part on nonproliferation.