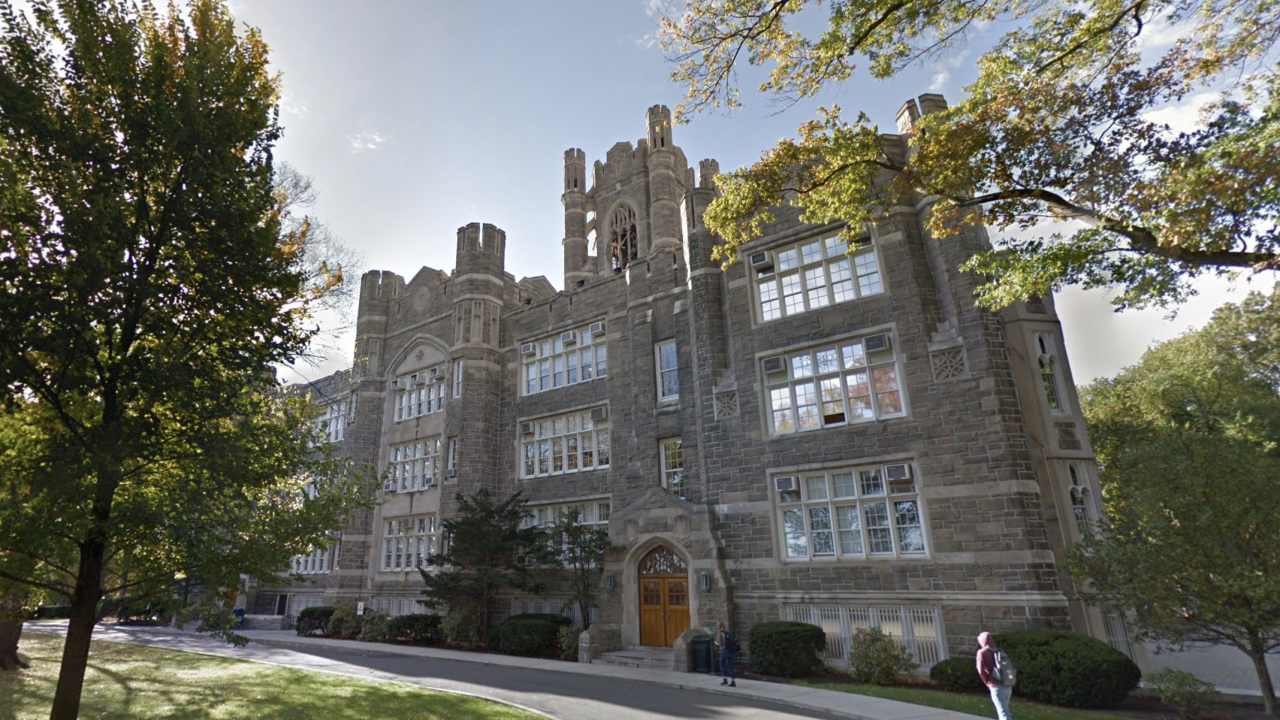 A Fordham University student was critically injured Sunday after falling from a clock tower, according to a statement from the New York university.

The student was climbing the tower about 3 a.m. Sunday when the fall occurred. The student, a senior, was taken to St. Barnabas Hospital, and the student's family was notified.

According to the university, the student climbed the clock tower with some friends. The tower is off limits to students and university officials are investigating how the students gained access to the tower.

The tower is the central part of Keating Hall on the university's Rose Hill campus in the Bronx. Built in the 1930s, the building's Gothic architecture has featured in several movies, including scenes in "The Exorcist" and "A Beautiful Mind." The building also serves as the backdrop to commencement ceremonies.