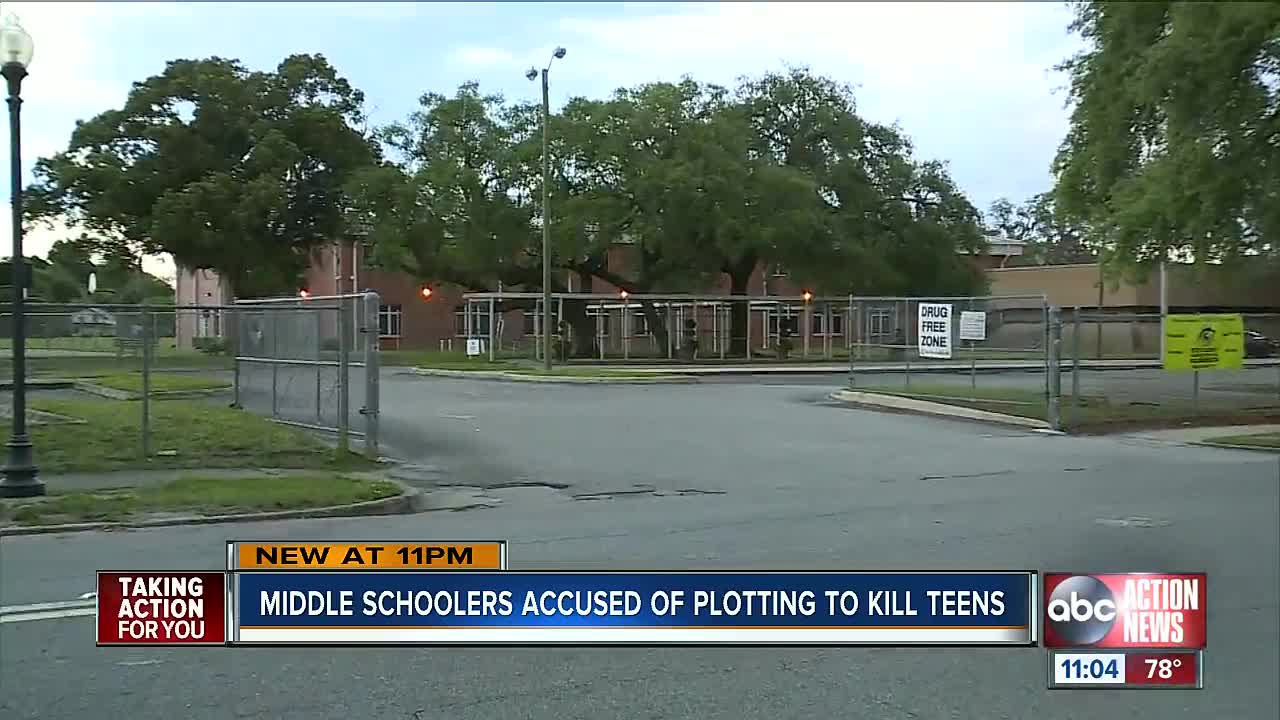 Two 14-year-old Avon Park Middle School students are facing charges for conspiracy to commit murder and kidnapping after their arrests on Wednesday. 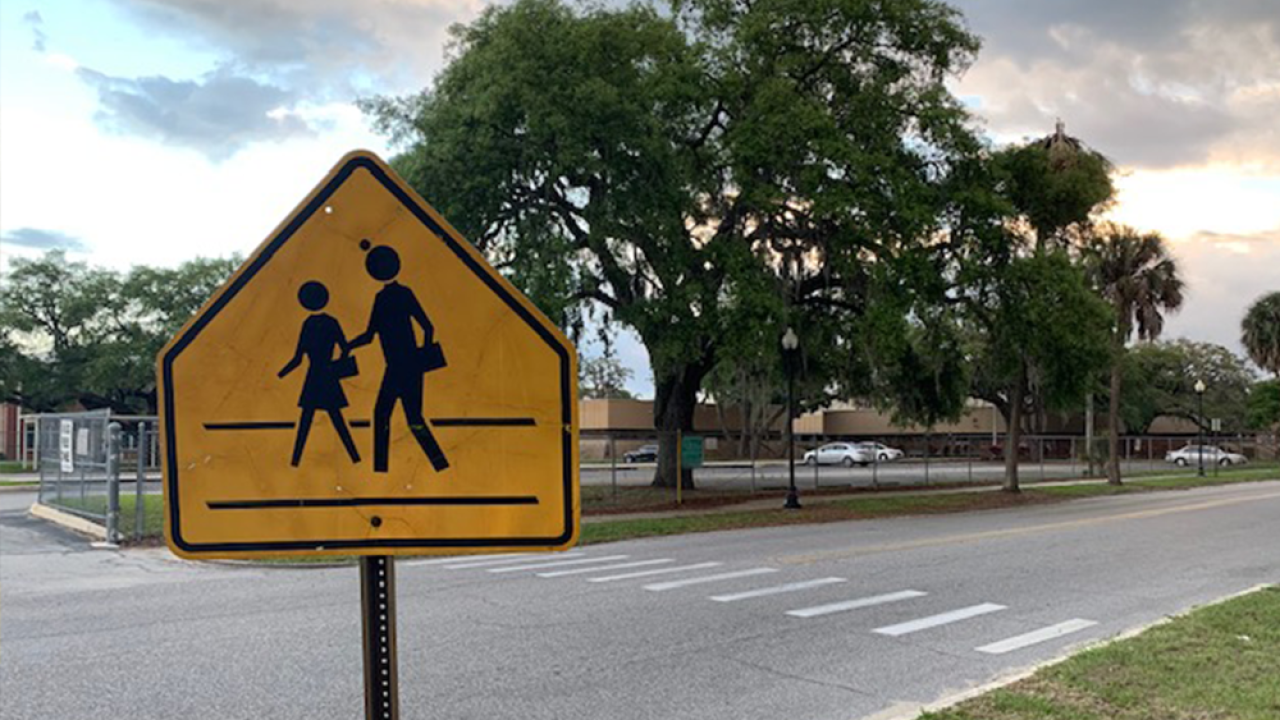 According to arrest records, a teacher noticed the girls acting "hysterical" while looking for a folder. The teacher told authorities she heard one of the teenagers say, "I'm just going to tell them it's a prank if they call me or if they find it."

"It doesn’t matter if they thought it was a joke. It's not a joke. There's no joking about something like this. You don’t make a joke about killing people. It's not a joke," said Scott Dressel with the Highlands County Sheriff's Office.

The teacher found the folder and eight hand-written letters inside detailing the plans to kidnap and kill nine people, according to the records. The teacher notified the school resource deputy.

"I couldn't imagine. She probably panicked and was scared, i would have been. I would have been out of my mind scared to see something like that, it's just very sad," said Ty King, a parent.

Records say the letters detailed how the teenagers would obtain guns to carry out the killings. They also went on to discuss transporting and disposing of the bodies, according to records.

"This is very sad. It's troubling. You never know the thoughts running through the mind's of kids" said King.

One of the letters was about the clothes the teenagers would wear, records state.

"NO NAILS," it stated in part. "NO Hair Showing from the moment we put these clothes on..."

"This was a case where the system worked like it was supposed to, a teacher saw something that was suspicious, followed it up, found something and alerted the school authorities and the school resource deputy," said Dressel.

The Deputy Superintendent for Highlands County Schools, Andrew Lethbridge, sent us the following statement, " We would like to remind students (and everyone) that we are all held accountable for the information that we communicate. The SBHC takes threats very seriously and we work closely with the HCSO to investigate them. We have stressed the concept that if staff or students hear or see something that concerns them, to please share that information with someone that can do something about it. In this situation, we witnessed this concept in action. This enables us to be proactive and respond to situations prior to an incident taking place."

WFTS television station in Tampa, Florida is not naming the students or showing their mugshots due to their age.