Feds warn of 'domestic' terrorists ahead of July 4 events 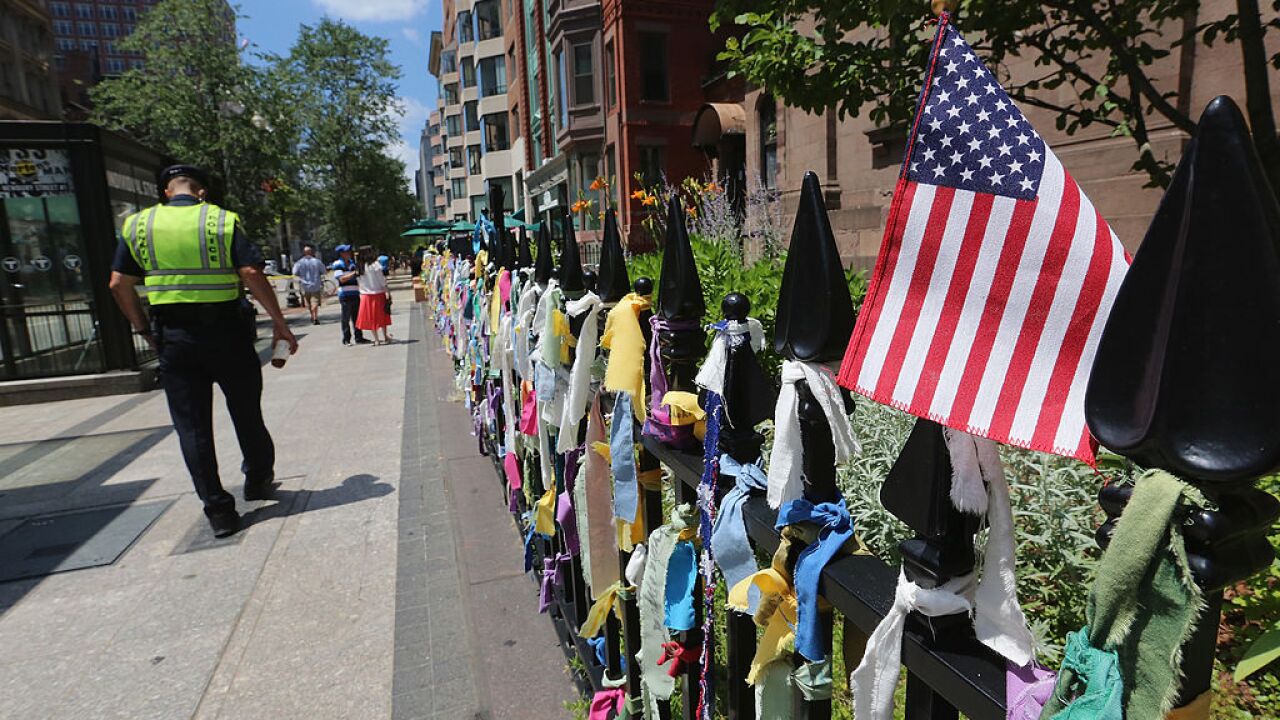 In a joint intelligence bulletin from the FBI, the U.S. Department of Homeland Security and the National Counterterrorism Center sent out to law enforcement around the country, authorities warned that "domestic" terrorists could attack July 4 events, according to ABC News . However, the FBI also said it had not identified any specifics threats.

According to ABC News, the bulletin said domestic terrorists, such as white supremacists, “have attacked perceived oppressors, opponents, or enemies engaged in outdoor First Amendment-protected rallies or protests during past summers.”

While it's not unusual for these types of warnings to be distributed ahead of major holidays where people may be gathering at large events, this bulletin stood out from past ones due to the fact that the threat cited is domestic terrorism as opposed to homegrown terrorists who are influenced by radical overseas organizations, like ISIS or al-Qaeda.

Though domestic terrorism was highlighted in the bulletin as the core threat, the alert also made note of renewed calls to ISIS sympathizers to launch their own attacks inside the country.

“The FBI, DHS, and NCTC remain concerned that [they] could target upcoming Independence Day celebrations, gatherings, or parades, though we are unaware of any current plots specifically targeting such events,” the bulletin reads, according to ABC News. “We note that attacks can occur with little to no warning because of the frequently lower levels of security around civilian targets, challenges in securing large crowds, and calls for attacks against soft targets.”