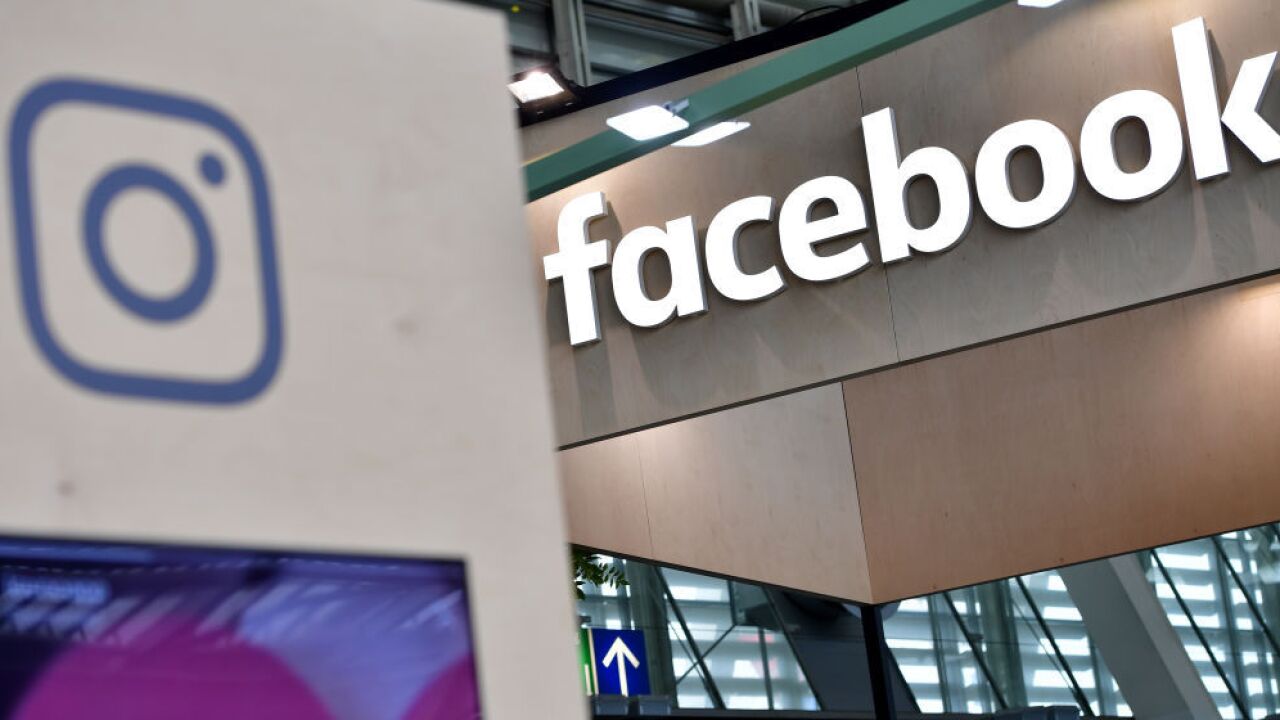 Facebook will unveil a new policy on Wednesday to restrict sales and limit content related to alcohol and tobacco products, including e-cigarettes, a company spokeswoman tells CNN.

The new policy will go into effect Wednesday and will also apply to any Facebook groups created to sell alcohol or tobacco products, the spokeswoman said. The social network is reaching out to group administrators to alert them of the changes.

The company is enforcing the new rules, the spokeswoman said, and may remove any groups that do not make necessary changes. While the company's policies already prohibit the sale of tobacco and alcohol in Facebook Marketplace, the platform is extending its ban to "organic content" -- regular posts from private users.

The company will "use a combination of technology, human review and reports from our community to find and remove any content that violates these policies," the spokeswoman said.

Under the new policy, so-called influencers who are paid to promote nicotine-containing products will also be allowed to post content related to tobacco and vape products. Those posts will not have to be age restricted, the spokeswoman said.

She emphasized, however, that the company is considering possible changes to its influencer policy and is working with industry and regulatory bodies on potential revisions.

Last year, a CNN investigation detailed how Juul, the largest vape manufacturer in the United States, paid popular Instagram users to promote its device. The company has come under fire in recent months for its alleged role in what experts call an "epidemic" of teen vaping. In 2018, the FDA announced that vaping increased nearly 80% among high schoolers from the previous year.

Juul executives will testify this Thursday at a congressional hearing examining "Juul's role in the Youth Nicotine Epidemic," organized by the House Oversight Subcommittee on Economic and Consumer Policy. On Wednesday, public health experts will testify, laying out a case for how Juul's high nicotine content and early marketing campaigns contributed to unprecedented levels of teen vaping.

The Facebook spokeswoman said the new policy had been in the works and is not a response to this week's congressional hearings.