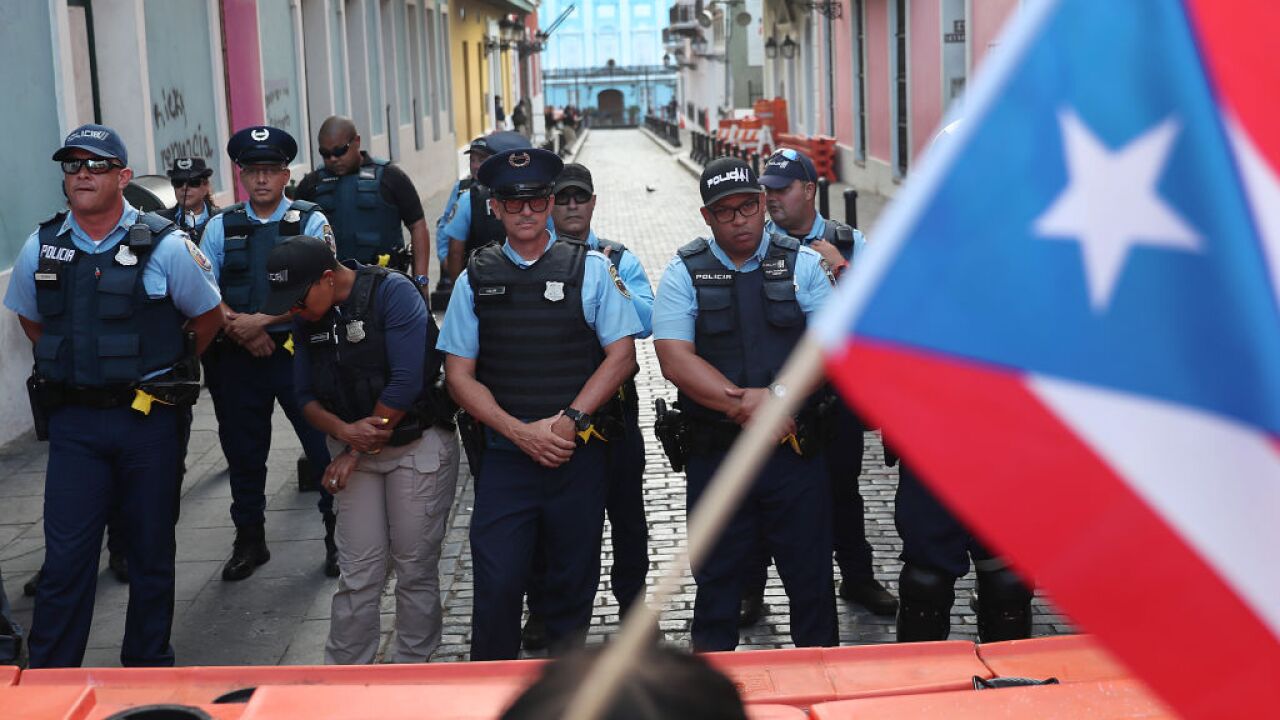 The chief of staff for Puerto Rico Gov. Ricardo Rosselló has submitted his resignation, effective July 31, according to a letter obtained by CNN.

In the letter, Ricardo Llerandi Cruz writes: "The last few days have been extremely difficult for everyone. At this historical juncture it is up to me to take the welfare of my family into consideration. The threats we've received can be tolerated as an individual, but I will never allow them to affect my home."

Protests on the US territory have been ongoing for more than a week -- and older protesters said Monday's demonstrations were among the largest they've ever seen. The protests erupted after offensive group chat messages between the governor and members of his inner circle were published earlier this month.

Demonstrators have called for the governor and other top officials to step down immediately. Rosselló has said he will remain in his position, but will not seek reelection in 2020 .

But demonstrators say the leaked messages are just one of many reasons why Puerto Rico's leadership needs to go.

"This is an opportunity to Puerto Rico to clean house, to start over," said Ediris Rivera, 23.

Roselló's office issued a statement Tuesday, saying he has been attentive and silent throughout the protests and will consider the people's best interests.

"When one side speaks legitimately, the other is responsible for listening carefully," he said. "The people are talking and I have to listen. ... For the moment, the future expressions that I will issue will be directed to the actions that we carry out as part of the government's work, as promised and expected by the people."