Donating your cell phone? Be sure to do this first

Donating your cell phone? Be sure to do this first 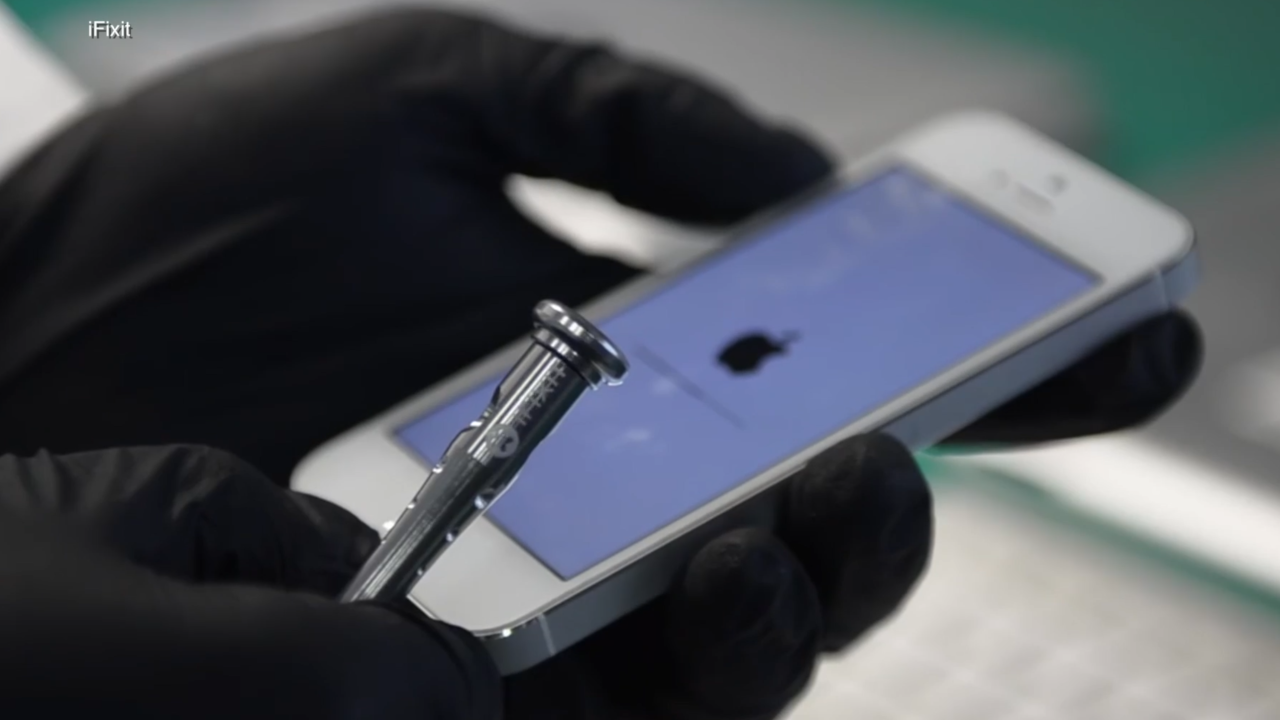 More than 416,000 cellphones are discarded every day.

For those who choose to donate their phones, there’s an important thing to know before donating. It has to do with the kill switch or activation lock on your mobile phone.

“The activation lock locks a customer account to the hardware on the phone,” explains Allison Conwell with the CoPIRG Foundation, a consumer watchdog group. “Right now, phones [are] only allowed to have one customer account associated with them.”

Conwell says 66,000 phones in three years have been donated with the lock turned on, saying it’s “a really large problem that should be addressed.”

Those phones went straight to Wireless Alliance in Colorado, where the large recycling facility recycles them. One in 4 phones they received last year were activation locked.

“Unfortunately, with rise of activation locks, tens of thousands of phones are donated with this lock turned on and have to be scrapped for parts and not be used,” Conwell explains.

Usually, the only thing that can be reused is the battery and screen. The rest has to be thrown in the landfill.

The activation lock was made to be turned on so thieves couldn't use your phone if stolen, but it's a bad thing to have on when donating.

Here’s how to turn off the activation lock on your iPhone:

CoPIRG and Wireless Alliance are pushing for cellphone manufactures to work with them to make it easier for recyclers to turn off the activation lock if the donor forgets to.

Until then, if you don't kill the switch, your good deed could all go to waste.