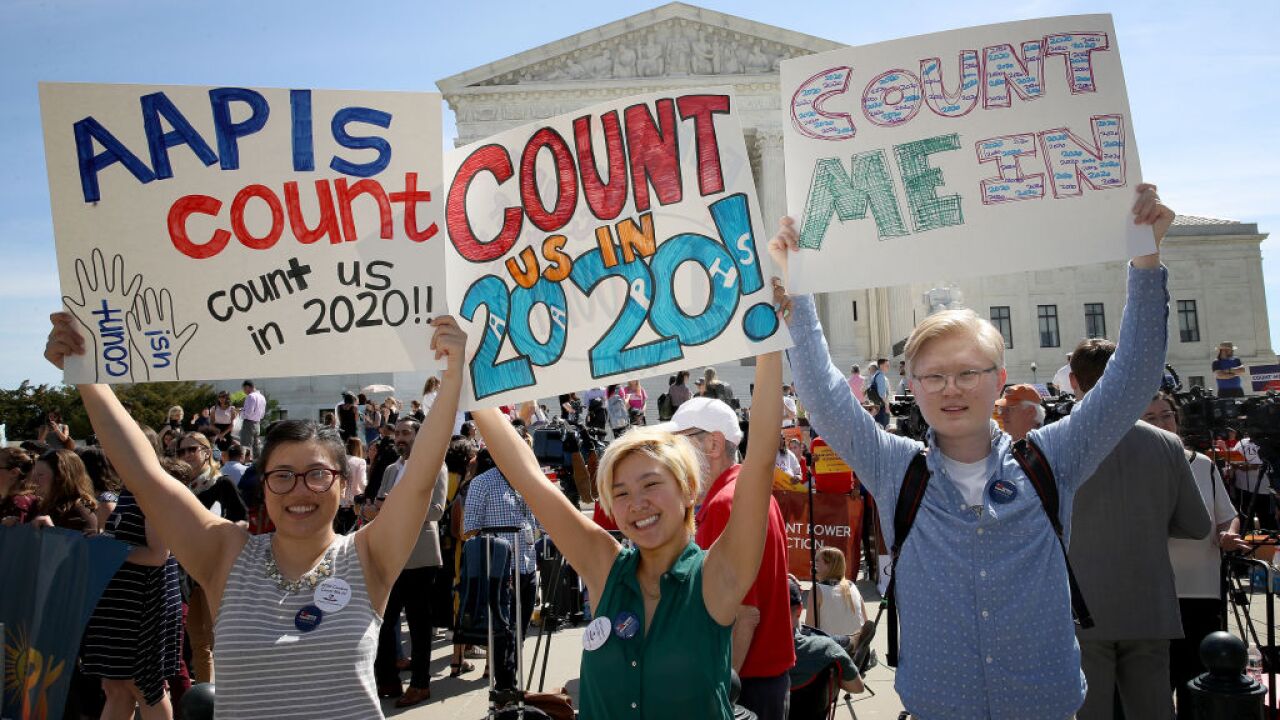 The Justice Department has informed the House Oversight Committee that it will not comply with a subpoena demanding the appearance of an official as part of the Democrats' probe into the addition of a citizenship question on the census, according to a letter .

The move is the latest escalation in the fight between the Trump administration and House Democrats, who have launched an array of probes into all aspects of the presidency but are facing resistance on all fronts -- including on congressional subpoenas. It marks the second time this week where the administration has ignored a House subpoena, the other being over a Democratic-led probe into the security clearance process .

The letter sent Wednesday to House Oversight Chairman Elijah Cummings said that the official, John Gore, should be allowed to bring a Justice Department attorney as part of its inquiry. But Cummings, citing committee rules, denied that demand and said he would allow a department attorney to sit in a separate room during the deposition, which was scheduled for Thursday. The Justice Department said that offer was insufficient.

"In keeping with longstanding Department of Justice policy, neither Mr. Gore nor anyone else in the Department will be forced to testify in their capacity as a DOJ official on DOJ matters without DOJ counsel," Justice Department spokesperson Kerri Kupec said.

Democrats want to question Gore about the decision to add a citizenship question to the 2020 census. Gore met with the committee back in March, but Cummings said he refused to answer multiple questions by citing ongoing litigation. The committee sent a subpoena for his testimony earlier this month.