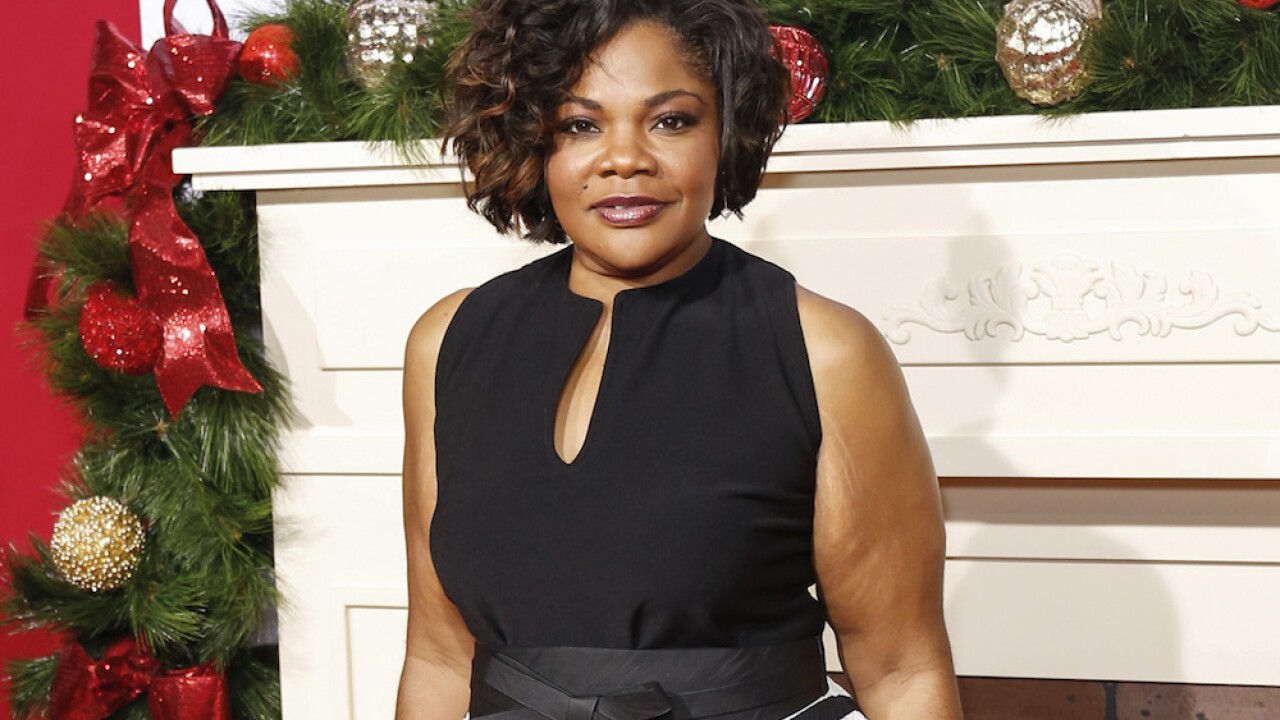 A district judge in California denied Netflix's attempt to have actress Mo'Nique's discrimination case against them dismissed on Wednesday and said the lawsuit can move forward.

The decision was made in the Central District Court in California by U.S. District Judge Andrè Birotte, Jr.

Mo'Nique is alleging that Netflix discriminated against her because of her race and gender by offering her a "lowball offer" to perform a one-hour comedy special and then retaliated against her when they “dug its heels in the ground” and refused to negotiate fair pay with her, according to court documents.

In his decision, Judge Birotte said that Mo'Nique's allegations are "plausible."

"Mo’Nique raises a novel theory here, namely that an employer’s failure to negotiate an “opening offer” in good faith, consistent with its alleged customary practice which typically leads to increased compensation, constitutes an “adverse employment action” for purposes of a retaliation claim," the judge noted.

In her lawsuit, which she filed last year, the Oscar-winning actress says she the streaming service offered $500,000, but claimed they paid comedian Amy Schumer "twenty-six times more than her for the same one-hour comedy special on grounds that Schumer had sold out Madison Square Garden and had a recent movie released."

"Regardless of whether the plaintiff will ultimately prevail on (her) claims, dismissing this case under Rule 12(b)(6) is not appropriate," the judge said in his decision. "The plaintiff’s complaint may raise a novel issue, but that does not justify dismissing it at this stage."

You can read the entire court documents below: