Despite unemployment, some employers struggling to get employees back in workforce

Some employers struggling to get employees back in workforce 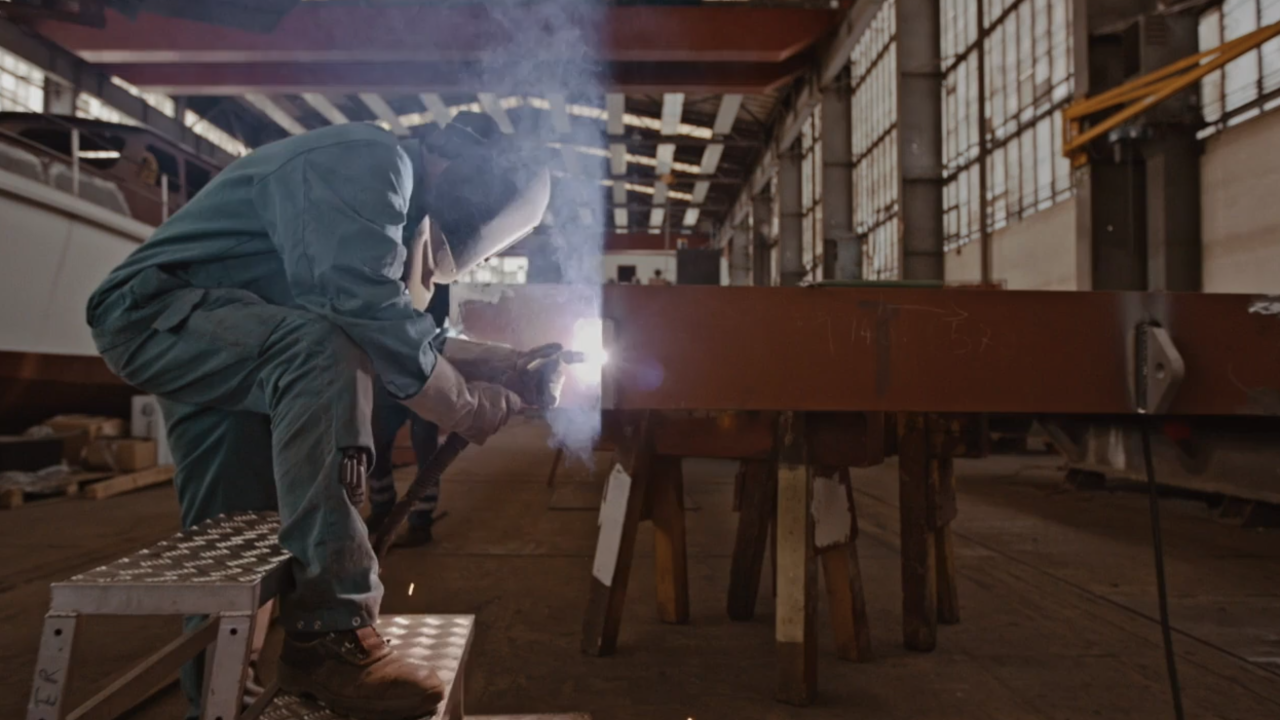 At a time when 1.5 million new people are filing for unemployment, according to the Department of Labor, and there are about 20.5 million continued claims or people still on unemployment, some employers are finding it difficult to get employees back in the work force.

“We have been operating throughout the pandemic. The majority of our industry partners never shut down,” said Peter Coleman.

Coleman is the CEO of Buffalo Niagara Manufacturing Alliance (BNMA). Of the alliance’s 200 manufacturing companies, 80% were able to continue through the pandemic without layoffs, while 20% of the companies had some furloughs and layoffs.

Now, as some of those companies are ready to bring back workers, they are running into three main reasons why some workers can’t or won’t come back.

“I think one is health and safety. People who may be susceptible to disease are reluctant,” said Coleman. “Number two is childcare. We have reduced childcare accessibility and obviously schools are closed, and three the enhanced unemployment benefits.”

In some cases, some people are making the same amount or even more money on unemployment. This is in part because of the federal government’s $600 per week Pandemic Unemployment Assistance on top of a state’s normal unemployment benefits, which range from $235 to $823.

“The typical unemployment benefit in New York state for a manufacturing worker would put most workers in a $52,000-$55,000 a year annual salary,” said Coleman.

BNMA estimates it is only struggling to bring back about 10% of the workforce its companies furloughed, in part, because its industry’s annual salary is higher than the enhanced unemployment benefits.

However, smaller businesses, restaurants, and lower paying industries are dealing with this more. So, now some in Congress are pushing to end Pandemic Unemployment Assistance at the end of July and replace it with a temporary cash bonus for those who find a job.

“Our industry, we are going to be hiring,” said Coleman. “We need to employ 10,000 people in western New York in the next five years, just to handle the retirees that are leaving the market.”