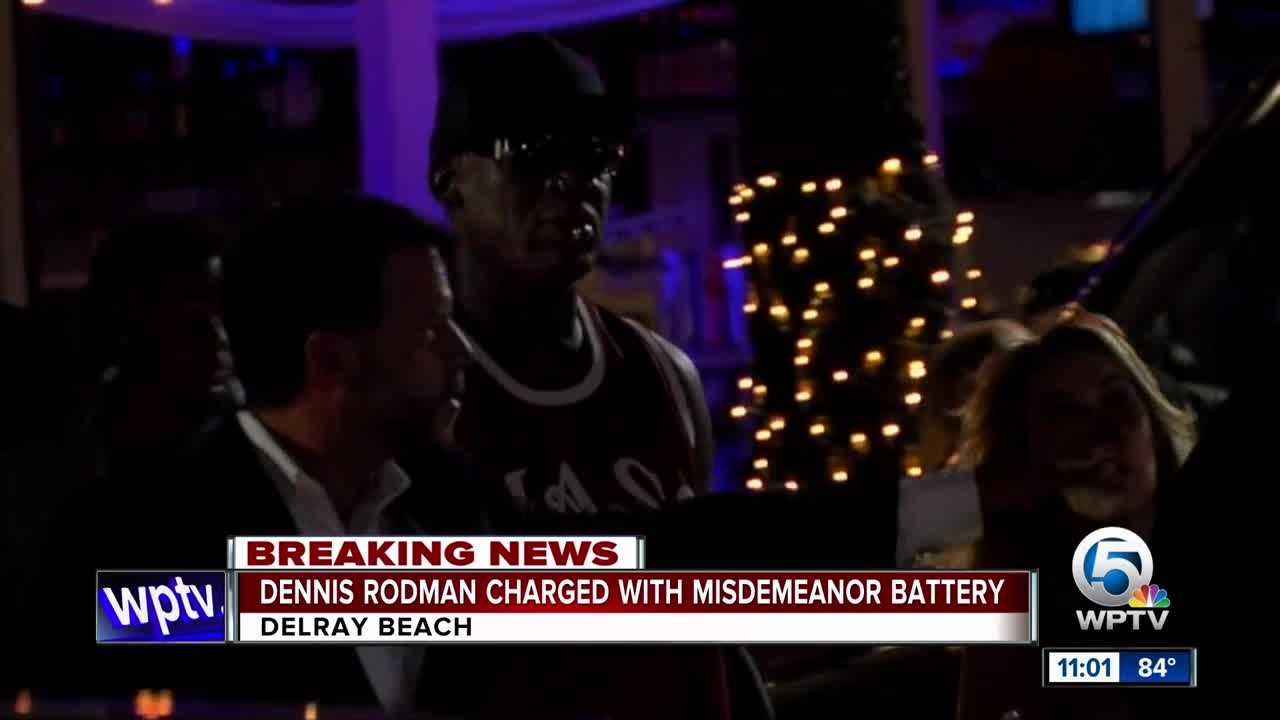 Former NBA star Dennis Rodman is charged with battery, accused of slapping a man at a Delray Beach bar earlier this year. 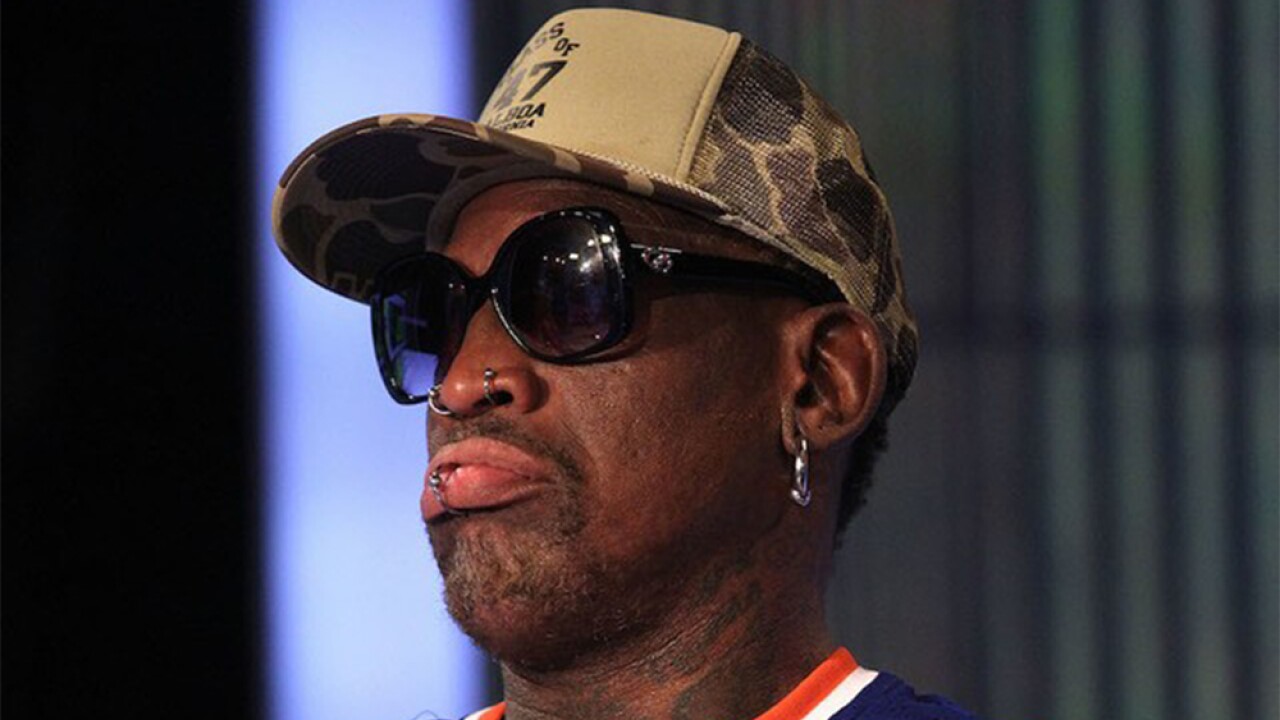 Rodman, 58, has pleaded not guilty to the charge.

According to a police report obtained by WPTV, the incident happened on May 17 at Buddah Sky Bar in Delray Beach, Florida, where Rodman was celebrating his birthday.

The alleged victim, Jeff Soulouque, told police he was at the party when Rodman "unprovokedly turned around and smacked him" in the face.

Soulouque said that Rodman "immediately began apologizing for the incident and was very sentimental about it."

Soulouque said he went home and then woke up the next day with swelling on the left side of his face and decided to press charges. The officer who wrote the report noted, "I did not observe any swelling on his face at the time of the police report."

The general manager of Buddha Sky Bar, Victor Korobka, said back in May he had no knowledge of the allegations against Rodman until police came to talk to him.

Korobka said his security team was with Rodman all evening and it's very unlikely the incident took place.

This story was originally published on WPTV.