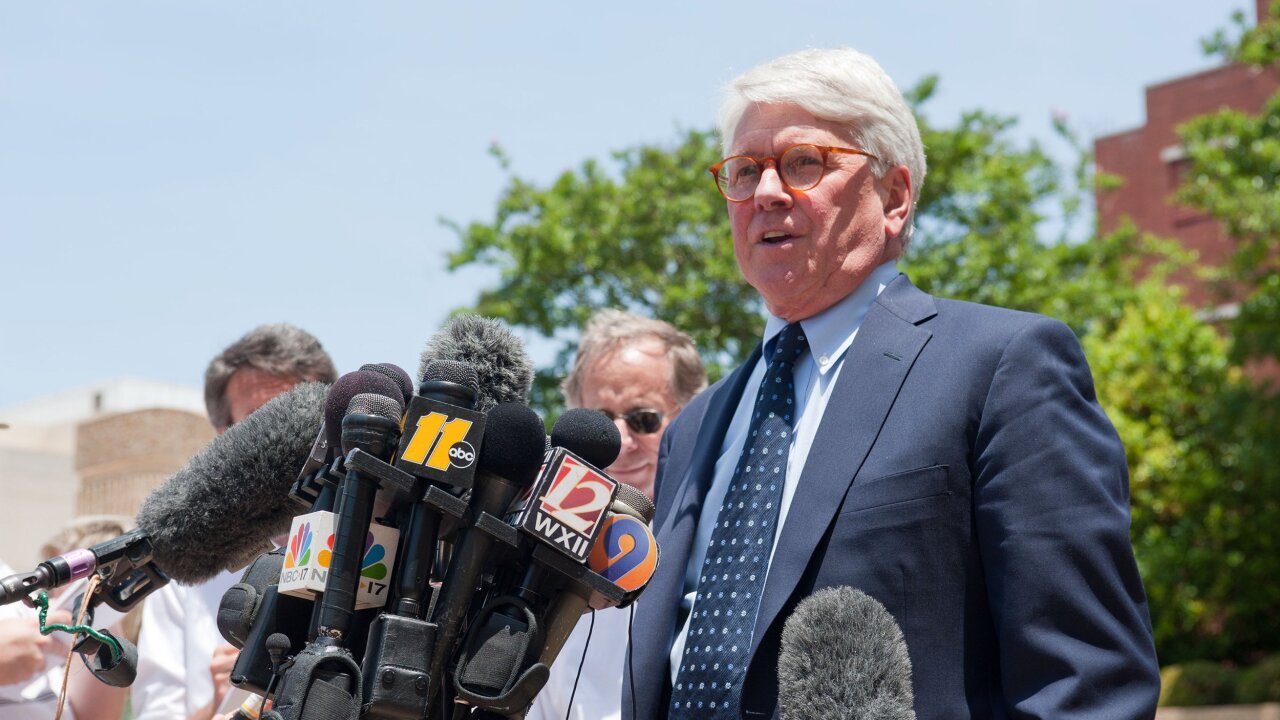 A federal grand jury on Thursday indicted Greg Craig , a prominent Democratic attorney who worked for two presidents, charging him with false statements and concealing material information in connection with work he performed for Ukraine.

An indictment in the case against Craig, which originated in special counsel Robert Mueller's investigation, has been expected for several weeks, with Craig's own lawyers saying Wednesday they anticipated such an outcome.

Craig, 74, is the highest-profile Democrat to be indicted in a matter stemming from Mueller's work, which resulted in charges against numerous Republicans connected to President Donald Trump. The case is being handled by the US Attorney's office for the District of Columbia in connection with the Justice Department's national security division.

The case is likely to bring renewed attention to the Justice Department's application of a once-obscure law applying to unregistered foreign agents.

The charges against Craig, who was White House counsel during the Obama administration, concern work he performed for Ukraine in 2012 while he was a partner at top law firm Skadden, Arps, Slate, Meagher & Flom LLP. The Justice Department has said it was Paul Manafort, who later became Trump's campaign manager, who arranged to hire Skadden to work for Ukraine.

The issue that has been under examination has to do with contact Craig made in late 2012 with several newspaper reporters at the time of the public release of a report he had written for Skadden's client, the Ukranian Ministry of Justice, on the trial of Yulia Tymoshenko, a former prime minister of Ukraine.

Prosecutors examined whether Craig had contacted reporters on behalf of Ukraine to distribute the report to them and whether he had subsequently provided false information to the Justice Department's Foreign Agents Registration Act unit when he met with representatives from the unit in October 2013.

In January, the Justice Department's national security division settled with Skadden in an agreement that forced the firm to turn over $4.6 million it had earned for its work for Ukraine and to retroactively register as a foreign agent.

The language of the settlement appeared to pin nearly all of the blame on an unnamed partner who matched Craig's description, saying he repeatedly gave "false and misleading" statements to Justice Department officials.

Craig's attorneys met with Justice Department prosecutors in recent days in a bid to avoid charges against him, CNN has reported.

The investigation of Craig took an unusually circuitous route. Though an initial inquiry into Craig and Skadden was opened by Mueller, Craig's case was later referred to federal prosecutors in the Southern District of New York and eventually to prosecutors in the US Attorney's office for the District of Columbia.

It was transferred out of SDNY because, after examining Craig's case, federal prosecutors in New York concluded they had insufficient evidence to bring charges against him, CNN has reported.