Elderly woman dies after delivery man beats her with mallet, sets her on fire in Florida home, police say 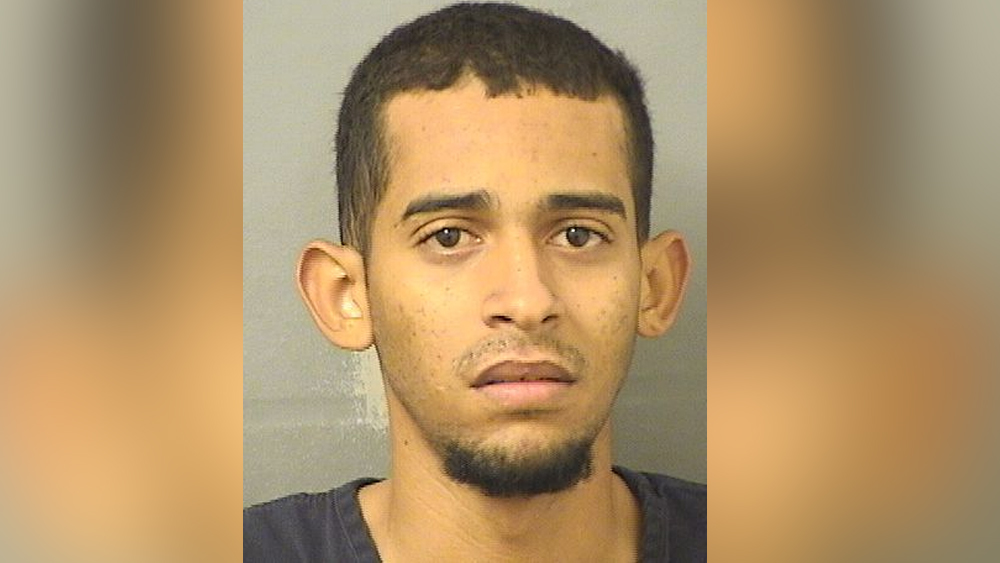 A 21-year-old delivery man is accused of hitting a Boca Raton woman with a mallet and setting her on fire. 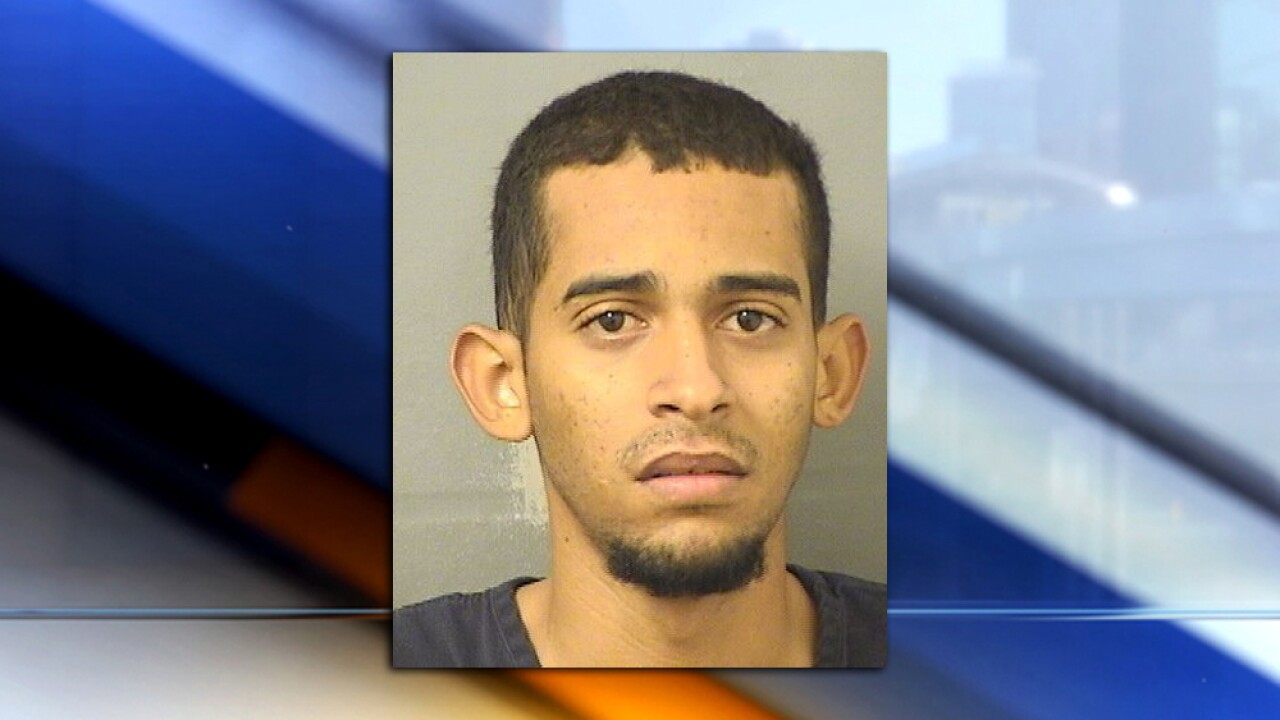 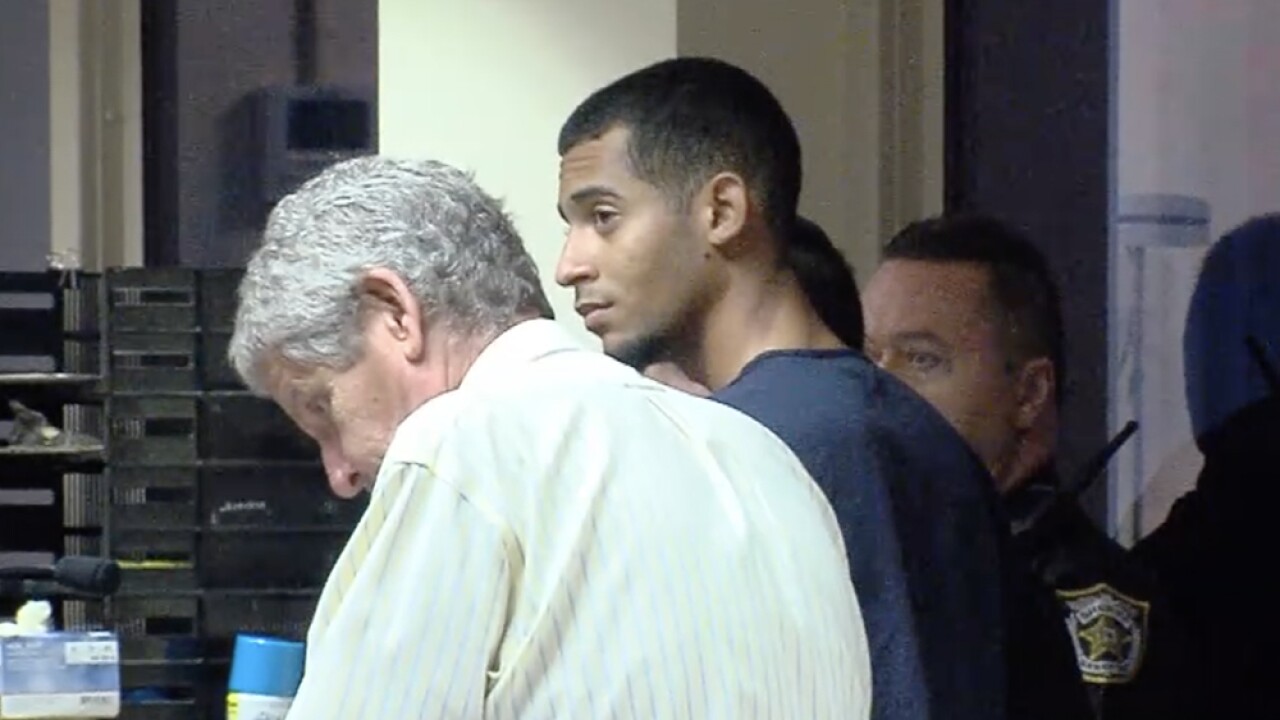 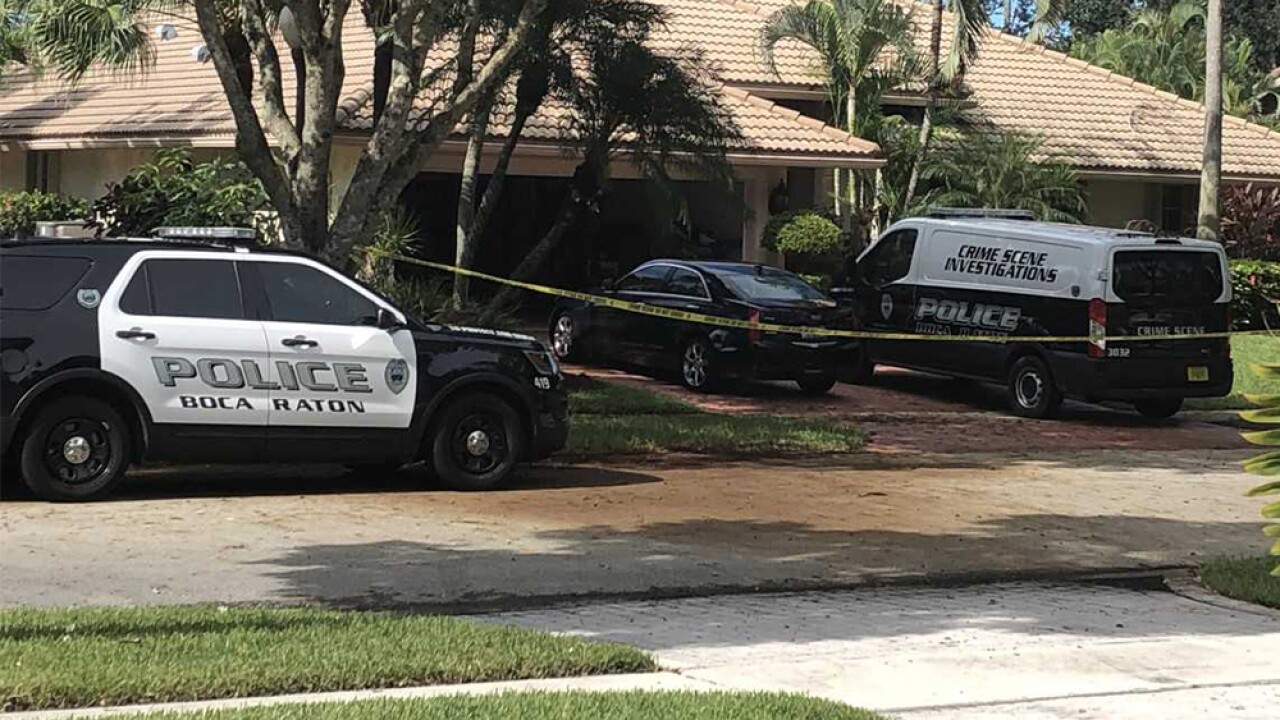 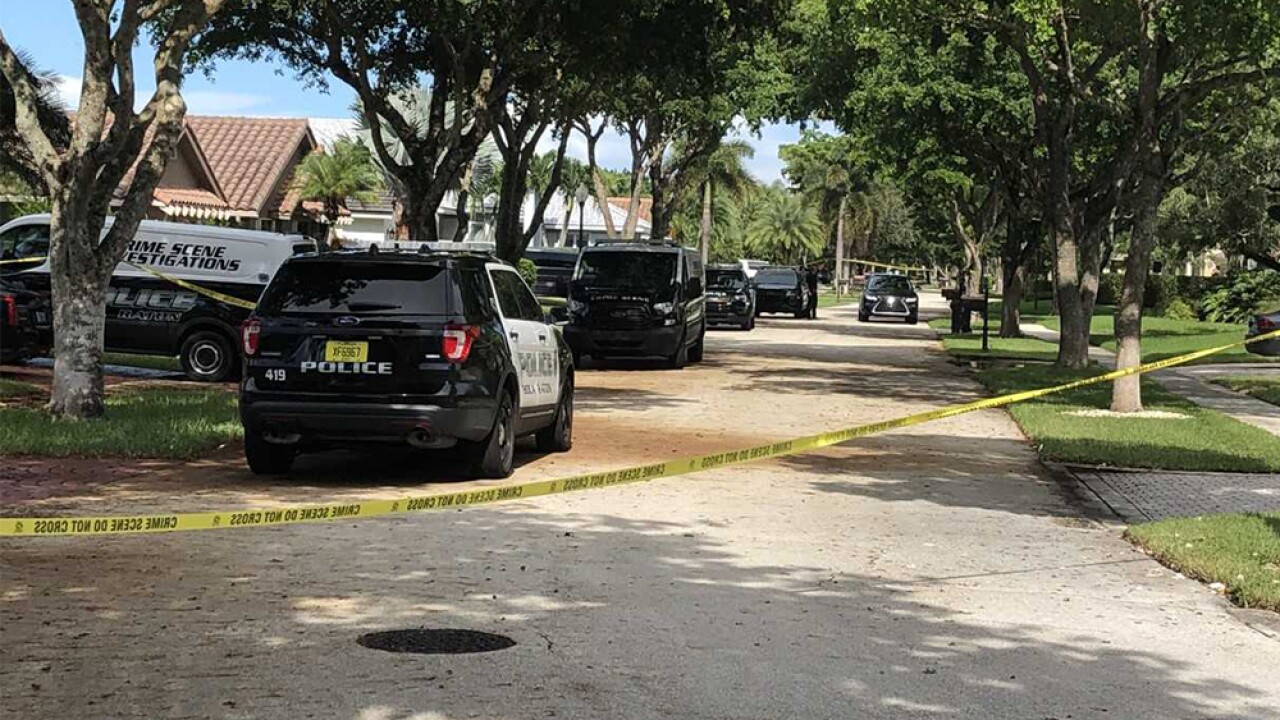 BOCA RATON, Fla. — A delivery worker contracted through Best Buy is accused of beating an elderly woman with a mallet, dousing her with a toxic chemical and setting her on fire inside her Florida home.

Police said the woman has died from her injuries.

According to an arrest report, police responded to a home in the Colonnades at Glen Oaks community in Boca Raton, Florida, around 9:15 a.m. on Monday.

Officers said they found the 75-year-old victim unconscious on the laundry room floor with injuries to the head and severe burns to a majority of her body.

A worker for a delivery company that's contracted to deliver appliances for Best Buy said he and 21-year-old Jorge Dupre Lachazo delivered a washer and dryer to the victim's home Monday morning.

After the appliances were installed, the witness said he went outside to return some phone calls, and Lachazo remained inside the home with the victim to acclimate her to the appliances and answer any questions.

The witness said he "heard multiple screams from inside the residence," so he entered the home and noticed blood on laundry room floor, and the victim on the floor near the blood.

The witness told police "Lachazo was acting very strange," and said he had to leave. The witness said Lachazo got in the delivery truck and fled the scene.

According to an arrest report, officers stopped Lachazo in the 7100 block of W. Glades Road. Police said "Lachazo was very sweaty and was shaking as if he was nervous."

The hair on his legs was burned and there were ashes on his legs, police said.

The arrest report stated officers found burn marks in the laundry room along with a "strong odor of a chemical." In addition, "a wooded handled mallet was on top of the washing machine. Blood was observed on the mallet."

There was also a glass wine bottle on the floor, and long hair in dried blood on the bottle.

In the kitchen, police said the stove was pulled away from the wall, and a blue metal can of Acetone without a lid was on the counter. All the burners on the kitchen stove were turned on.

Detectives said Lachazo told them he was inside the victim's home showing her how to use her appliances. He admitted to hitting her on the head with the mallet and knocking her out.

Police said Lachazo claimed he then got a chemical from the garage.

Lachazo said he then got in the delivery truck and fled the scene.

Police said "Lachazo admitted to recently using cocaine, as well as marijuana through a vape." However, the motive of the crime remains unclear.

According to his arrest report, Lachazo's fingerprints were found on the can of Acetone.

Police said the victim suffered multiple skull and facial fractures, as well as severe brain bleeding and second and third-degree burns over the majority of her body.

Lachazo is facing charges of attempted second-degree murder, aggravated battery on a person 65 years of age or older, and arson causing great bodily harm. Those charges could be upgraded now that the victim has passed away.

In court on Tuesday, a judge denied Lachazo bond, and ordered him to not have any contact with the victim, her family, witnesses, or the business he worked for.

Best Buy said it's taking action following the attack, suspending its relationship with that local subcontracted delivery company and also hiring an independent security firm to review its screening and safety programs.

It's also closing its Boca Raton, Florida, store Tuesday out of respect for the victim.

The company's CEO, Corie Barry, released this statement to WPTV:

"One of our customers in the Boca Raton, Florida area was tragically attacked yesterday, suffering extremely serious injuries. We are profoundly sorry and offer our deepest sympathies to our customer and her family. Out of respect for them, we have closed our Boca Raton store today. Beyond working with law enforcement in any way we can, we have suspended our relationship with the small, local company that was sub-contracted to deliver to the customer’s home. In the hours after we initially learned what happened, we immediately re-visited our delivery and installation programs and, in the coming days, will do two things: 1) ensure all our processes were followed and 2) work with our delivery partners to do anything more we can to help ensure that this type of tragedy will not happen again. Additionally, we are hiring an independent security firm to review our existing screening, audit and safety programs and share with us their assessment on how we can improve. For more than 20 years, millions of Americans have trusted us to come into their homes and, on days like this, I am fully aware of how precious that trust is and how vital it is that we do everything in our power to earn it. Today, we redouble our efforts to do just that."

This story was originally published by Ryan Hughes on WPTV.