Police in Washington, DC are searching for a person who shot fireworks at police on July 4. 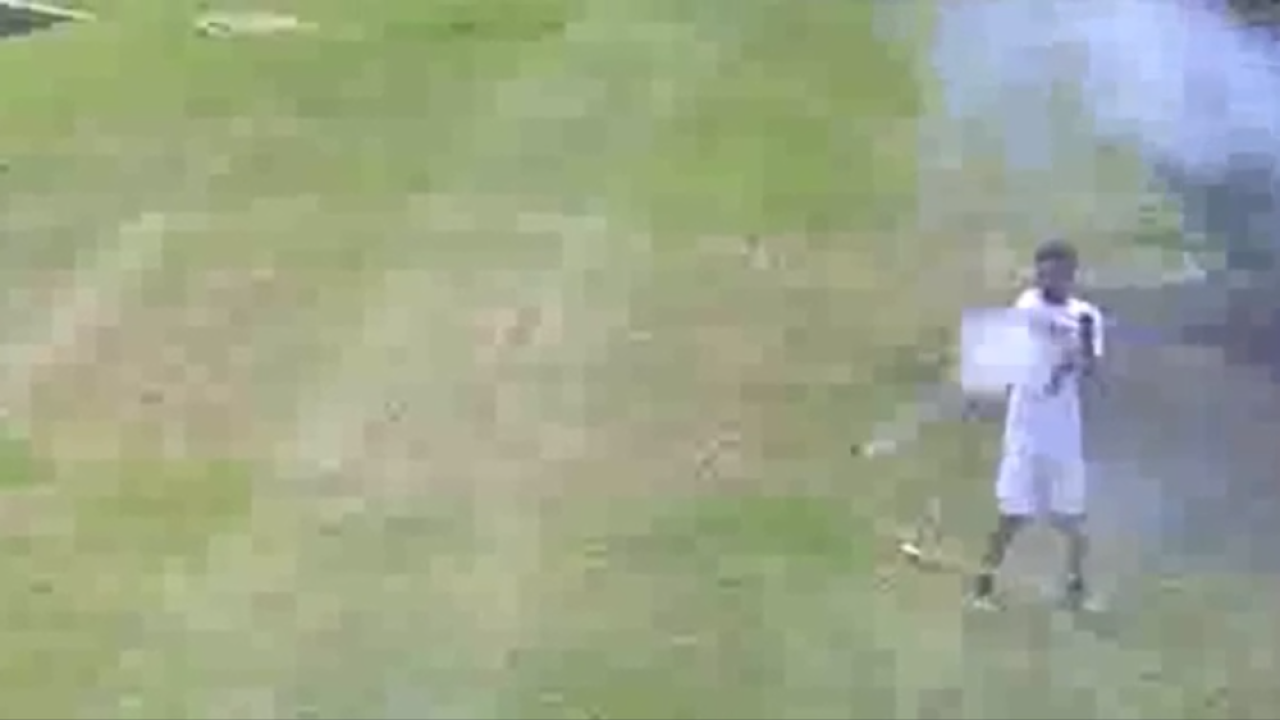 Police officials in Washington, D.C. are searching for a man they say shot fireworks at a police officer.

The Washington Metropolitan Police Department shared surveillance video that shows a man shooting fireworks toward a busy road on July 4.

Police say the suspect fired the rockets at the officer intentionally. One police officer suffered non-life threatening injuries from the incident, according to WRC-TV in Washington.

Police are still searching for the suspect. They who if apprehended, the suspect will have a felony charge of assault on a police officer.