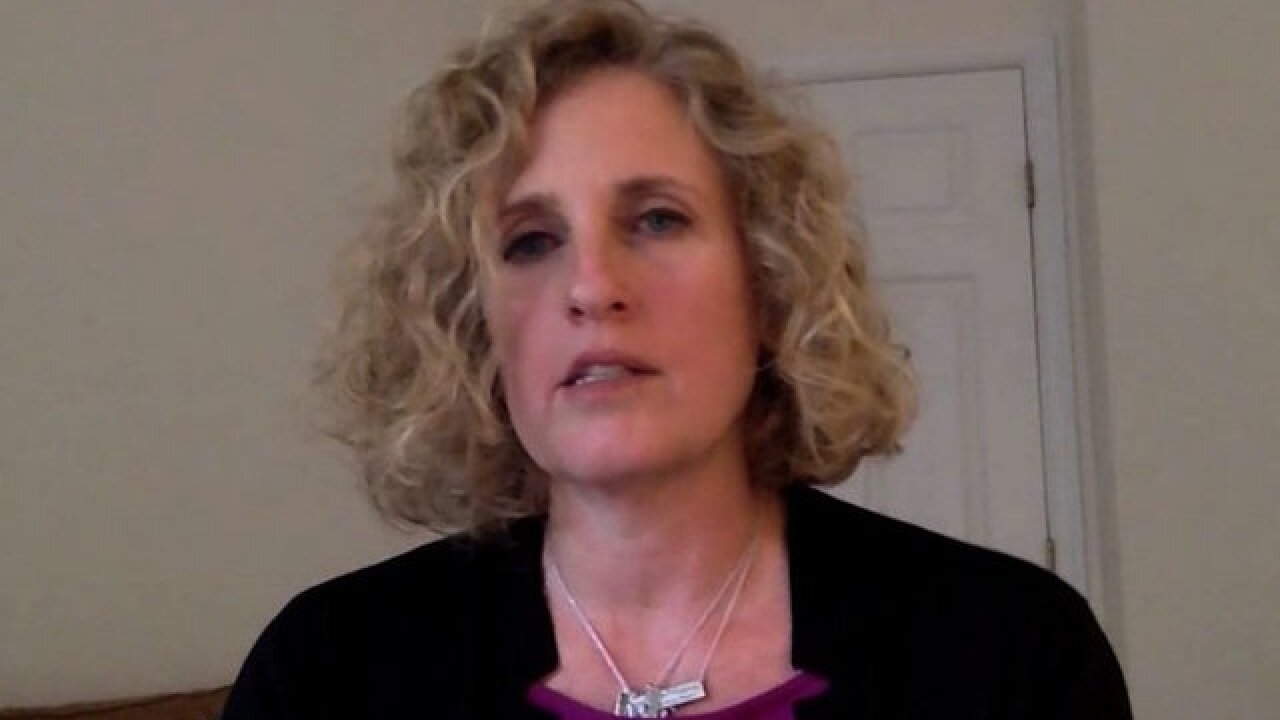 Juli Briskman, who flipped off President Donald Trump's motorcade while she was bicycling last fall near the President's golf course, will run for local office in Virginia.

"Today, I am filing my organizational papers in a bid for local office in Loudoun County, Va," Briskman tweeted Wednesday. "Loudoun deserves transparency in government, fully funded schools & smarter solutions to growth. It's time for a change."

Briskman said she plans to run in 2019 as supervisor for the Algonkian District in Loudoun County, where she will face Republican Suzanne Volpe. The Washington Post, which first reported Briskman's run for office, points out that the county reliably votes for Democrats on a state and local level but Republicans control Loudon's Board of Supervisors by 6-3 and have represented the county in Congress for more than 40 years.

A photo of Briskman beside the motorcade, on its way back to the White House from Trump's golf course in Sterling, Virginia, went viral in October 2017. Her lawyer said she was subsequently forced to resign from her job as a marketing executive at Akima LLC over the photo. In April, she announced she was suing Akima over the matter.