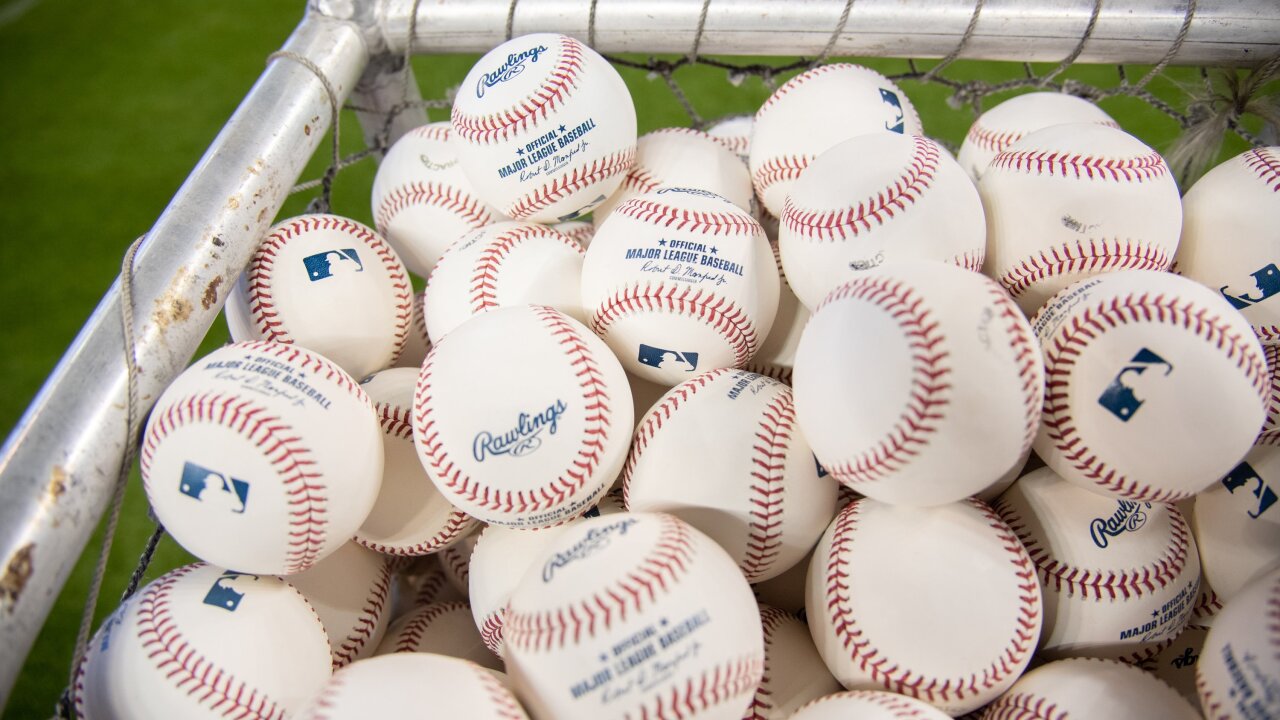 The Cuban Baseball Federation on Monday criticized a decision by the Trump administration to cancel a deal between Major League Baseball and the federation that allowed Cuban players to compete in the United States.

The deal, reached in December, would have allowed Cuban citizens to play in the MLB without being forced to defect from the communist-run island and risk being banned from returning to the island. It also allowed the Cuban government to claim a fee from MLB teams that drafted Cuban players.

"The agreement with MLB seeks to stop the trafficking of human beings, encourage cooperation and raise the level of baseball. Attacks with political motivation against the agreement achieved harm (to) the athletes, their families and the fans," the state-run Cuban Baseball Federation said in a statement to CNN.

The original agreement was helped by an Obama-era regulatory change that allowed US employers to hire Cuban nationals despite the 60-year-old US trade embargo against Cuba.

The White House, however, argued Monday that the Cuban Baseball Federation is part of the Cuban government, which caused the deal to be nullified as trade with Cuba is banned.

The Trump administration has reversed parts of the Obama administration opening to Cuba and blames Havana for the turmoil taking place in socialist ally Venezuela.

National Security Council spokesman Garrett Marquis said in a statement that "The US does not support actions that would institutionalize a system by which a Cuban government entity garnishes the wages of hard-working athletes who simply seek to live and compete in a free society."

Marquis added that the administration "looks forward" to working with the MLB to "identify ways for Cuban players to have the individual freedom to benefit from their talents, and not as property of the Cuban State."

The MLB on Monday said they "stand by the goal of the agreement, which is to end the human trafficking of baseball players from Cuba."

The initial deal, which was expected to run through October 2021, allowed Cuban players to sign with clubs under rules similar to those for players from Japan and South Korea.

Previously players regularly paid criminal gangs to smuggle them from Cuba to third countries where they could sign as free agents.

Players who were over 25 years old would be free to sign with organizations that paid a "release fee" to the Cuban club. Other players could sign minor league deals.

The Washington Post first reported that the deal had been canceled.