Teens who filmed themselves coughing near others at grocery store prompted investigation, police say 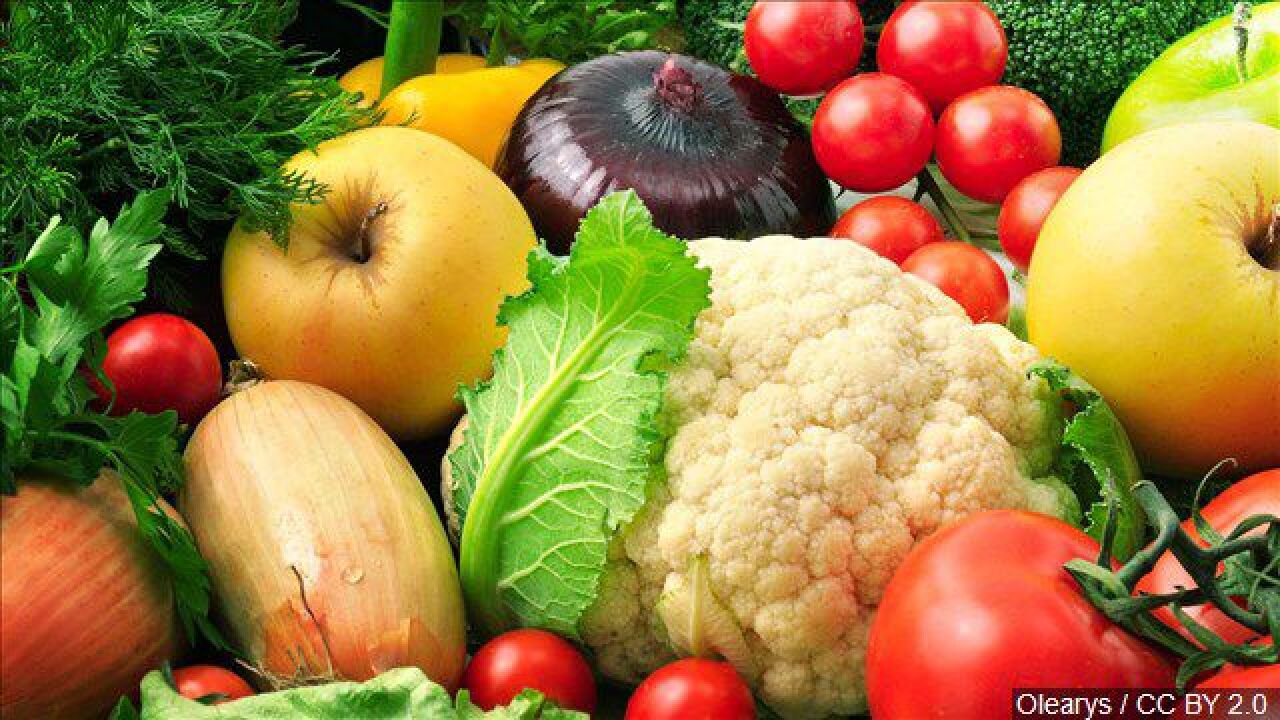 A group of teenagers who filmed themselves coughing near others at a Virginia grocery store prompted a police investigation and prompted the store to discard fresh produce.

According to the Purecellville Police Department, two of the juveniles involved in the incident admitted to filming the video, but police determined there was no criminal intent in the incident.

Police say the teenagers filmed themselves walking near grocery store patrons and coughing into their sleeves.

Initially, grocery store employees thought that the teens were intentionally coughing on produce in the store. The store immediately removed some of the produce, but police later determined that no cutomers or produce were spit on or coughed on directly.

"We appreciate the store’s swift action in reporting the incident to police and removing any items in question to ensure the health of store patrons and employees," police said.

None of the teens have been arrested, and police say they will not release the footage because those involved were minors.

In their warning, police urged parents to speak to their children about "why such behavior is wrong, especially given the current situation regarding the spread of Coronavirus (COVID-19)."

The best ways to prevent the spread of COVID-19 are:
- Washing hands often.
- Avoiding close contact with others.
- Covering coughs and sneezes with a tissue or an elbow.
- Staying home if sick.
- Wearing a facemask if sick.
- Cleaning and disinfecting frequently-touched surfaces daily.

This story was originally published by WTXL in Tallahassee, Florida.