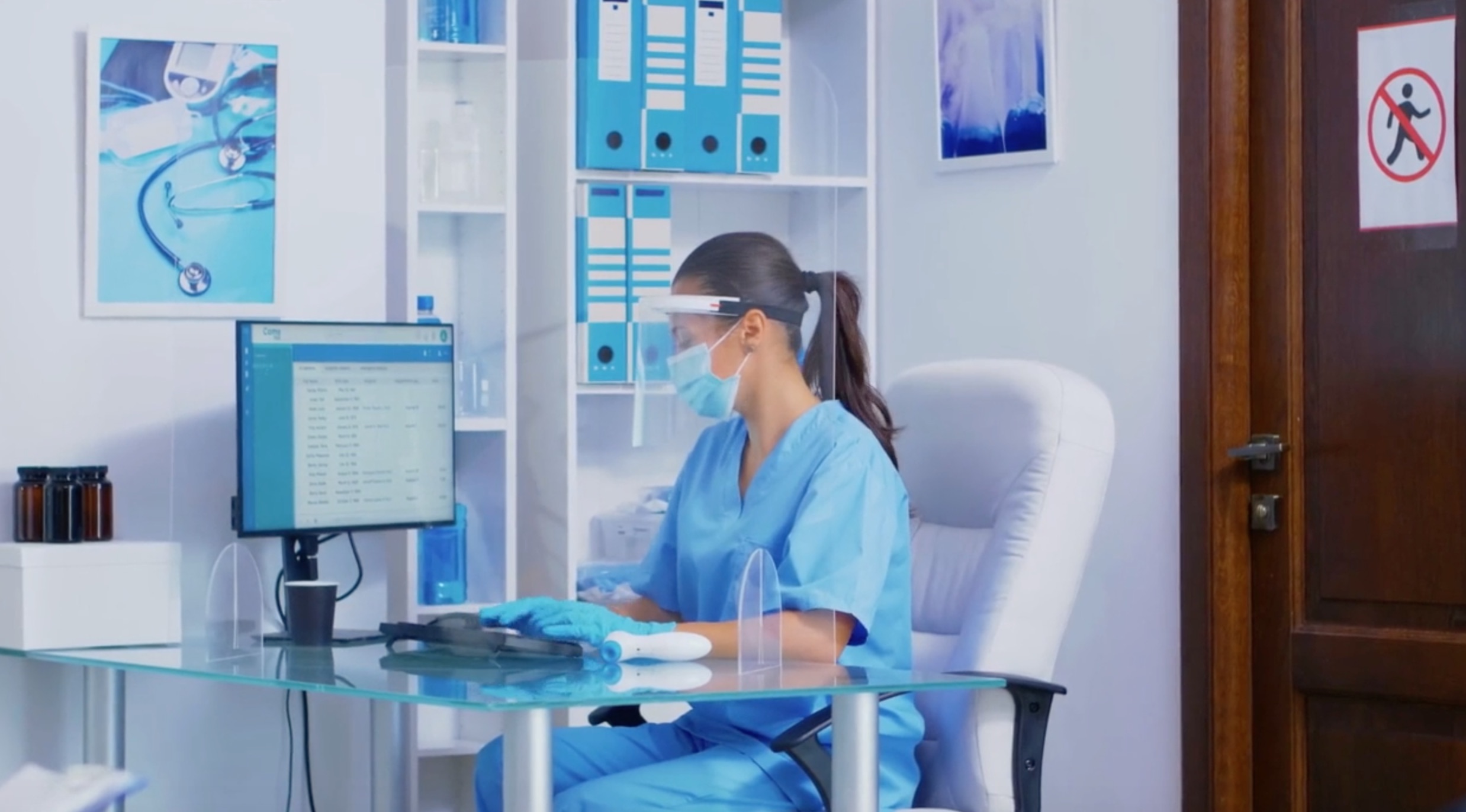 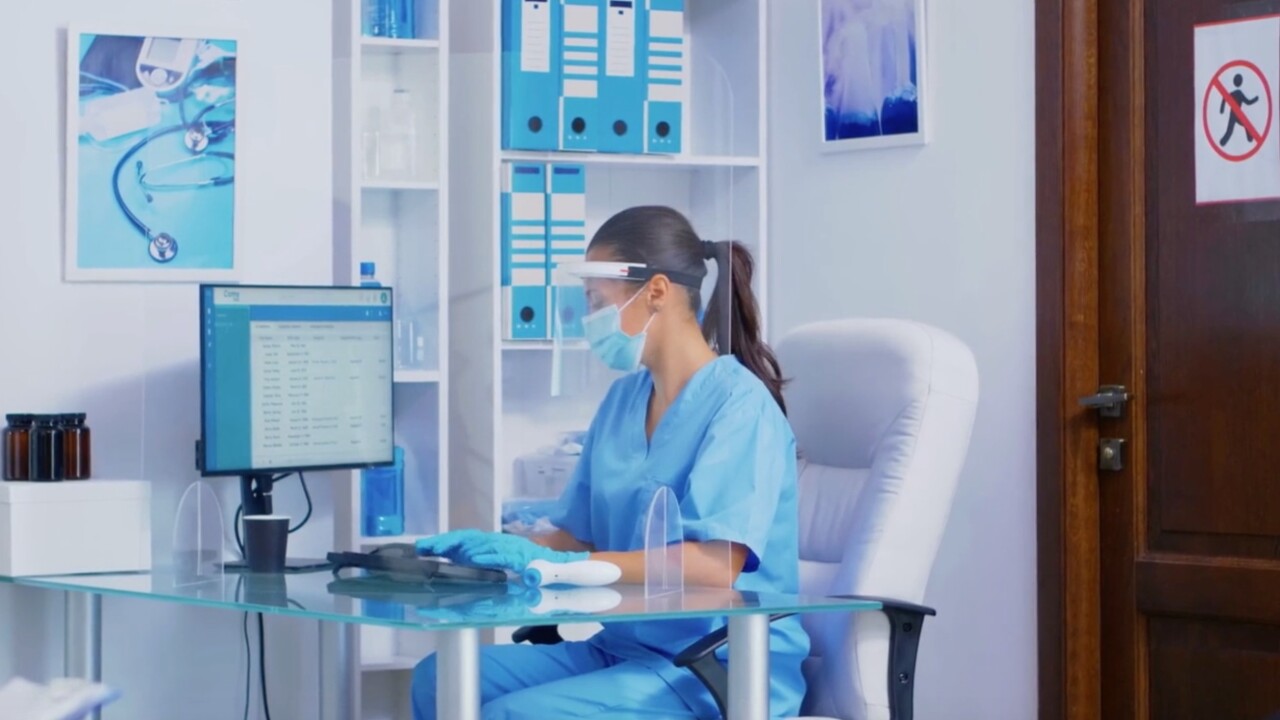 Health care workers in remote regions can now get free pandemic response training online. It's a new program through Project HOPE. So far, more than 15,000 people in 119 countries and counting have completed the courses.

“We started with a hospital ship that we’re best known for back in the 60s that was donated by then President Eisenhower to spread peace around the world by spreading health around the world,” Dr. Tom Kenyon, chief health officer for Project HOPE, said.

In the late 1950s Project HOPE was started with a Navy Ship and a dream. Project HOPE has dedicated itself to global health, development and emergency response over its more than 60-year history.

In fact, in the early parts of 2020, Project HOPE was already working in Wuhan, China, training nurses when staff called saying they were running out of personal protective equipment. They stepped in and helped them access what they needed.

"Health workers are a big chain in the transmission from the health centers to the community,” Kenyon said. “They often bring it home, unknowingly. That’s not only true for COVID, but for other diseases as well.”

As the virus started spreading, they realized they not only needed more people to be trained, but they needed to reach more people around the world.

“It's amazing now how social media communications we have now, how efficient we can be in training,” Kenyon said. “We’ve discovered it a tremendous medium. It's not the same as face to face, but its close.”

The trainings are found on DisasterReady.org which is available through the Cornerstone OnDemand Foundation. Tina Bolding, Director of DisasterReady.org, says they built eight courses for health care workers, leaders and volunteers accessible for anyone worldwide.

“What is the background of COVID-19? How do you do infection prevention and control how do you do surveillance? How do you screen and triage patients? What happens when they become critical and you need to understand how to do resuscitation and stabilization?” Bolding said.

She said they also discuss things like how to plan for an infection surge, how to communicate risk and how to manage public health messaging.

“You’re talking about countries in very difficult places of the world, Somalia, Yemen, people from the Philippines, we have varied countries where people are completing it like Syria… where the internet connectivity isn't very strong,” Bolding said.

“The use of online learning becomes highly critical and invaluable for a variety of reasons it doesn’t require people to gather together in one room that increases risk and it allows people to take it when and where they need it on a device that works best for them,” Bolding added.

“Both in Latin America and now in southern Africa, they’ve taken the infection prevention and control module about putting on PPE and how to take it off and they’re using that as a standalone training program,” Kenyon said.

The training is free and because the coronavirus has been devastating to so many, there's mental health resources as well. Kenyon said when it comes to this pandemic, the information about coronavirus is the same no matter what language you speak.