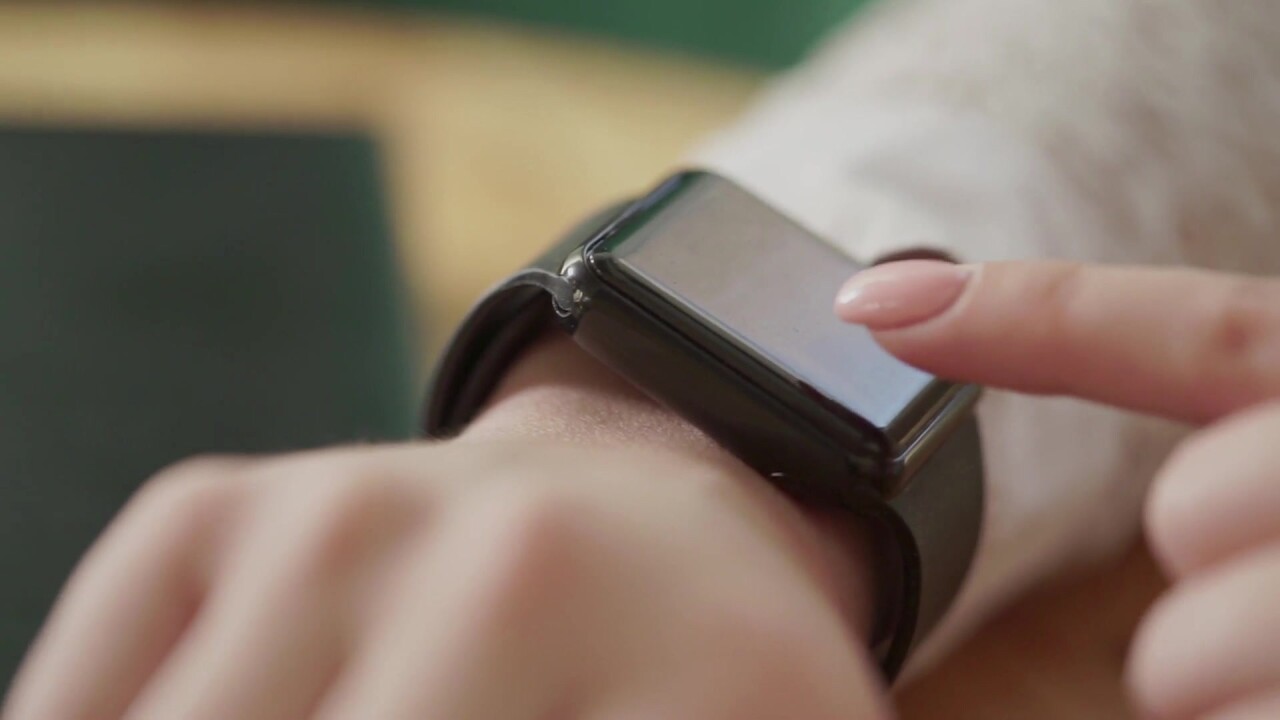 Roughly 40 million people are estimated to wear a fitness tracker of some kind. Now one of those brands, Fitbit, has teamed up with researchers to try and predict COVID-19 symptoms before they start.

"About seven years ago when these Fitbits and things were coming out as fitness trackers, we said, Well they're probably pretty good physiological markers, not just fitness markers," said Dr. Michael Snyder with Stanford University's School of Medicine.

Dr. Snyder says they were first able to use the technology to help them catch early signs of Lyme disease. The current pandemic has prompted them to take their research a step further.

"They're mostly built around heart rate which we think is better than skin temperature because not everyone gets a fever with COVID," said Dr. Snyder.

Stanford's study is taking place in two phases. In the first, researchers evaluated six months of data in a majority of patients who tested positive for COVID-19. Their research showed COVID-19 patients had an elevated resting heart rate up to nine days before showing any symptoms of the virus.

"I view these as health monitors in the current pandemic. If we start flagging people as early as possible we’re going to be way [ahead in reducing] the number of cases, probably help people in saying no you shouldn’t go to work today. So, it has broad implications for the economy, pandemic spread and personal health period," said Dr. Snyder.

"In particular, resting heart rate, heart rate variability, breathing rate all might change as your body is fighting off illness. So the study is really to look at what are the expressed changes that might happen," said McDonough.

"I think your immune system engages pretty quickly when you get ill and the cells are probably consuming a lot of energy and your heart needs to pound away to create some of them," said Dr. Snyder.

Stanford's second phase of the study starts soon. People who have a fitness tracker can sign up and anonymously share their fitness data. Then, they can get alerted when researchers detect an elevated resting heart rate and possible early signs of contracting a virus.

"To be able to do that earlier detection can help keep people safe and help understand their body and when they might be fighting off illness," said McDonough.

Dr. Snyder is confident in the technology, which he says helped him detect his own case of Lyme disease. "In one case which was on me, it was pretty clear I was ill because of the bio marker but I didn’t feel symptoms and my watch even picked that up. So what that tells you is it can detect disease when you’re presymptomatic as well as in asymptomatic cases which is pretty powerful," said Dr. Snyder.

People can sign up for Stanford's study by logging into their Fitbit app or heading to innovations.stanford.edu.

As for what Dr. Snyder hopes to take away from this study, he said "I hope to plant a wearable device on every person on the planet. Sixty percent of people have a smartphone so it's totally scalable. These are not expensive devices. They could be a lot cheaper than they are and obviously the ones in the future will be much more health-oriented."

Eventually they hope to be able to detect the severity of an illness, as well.