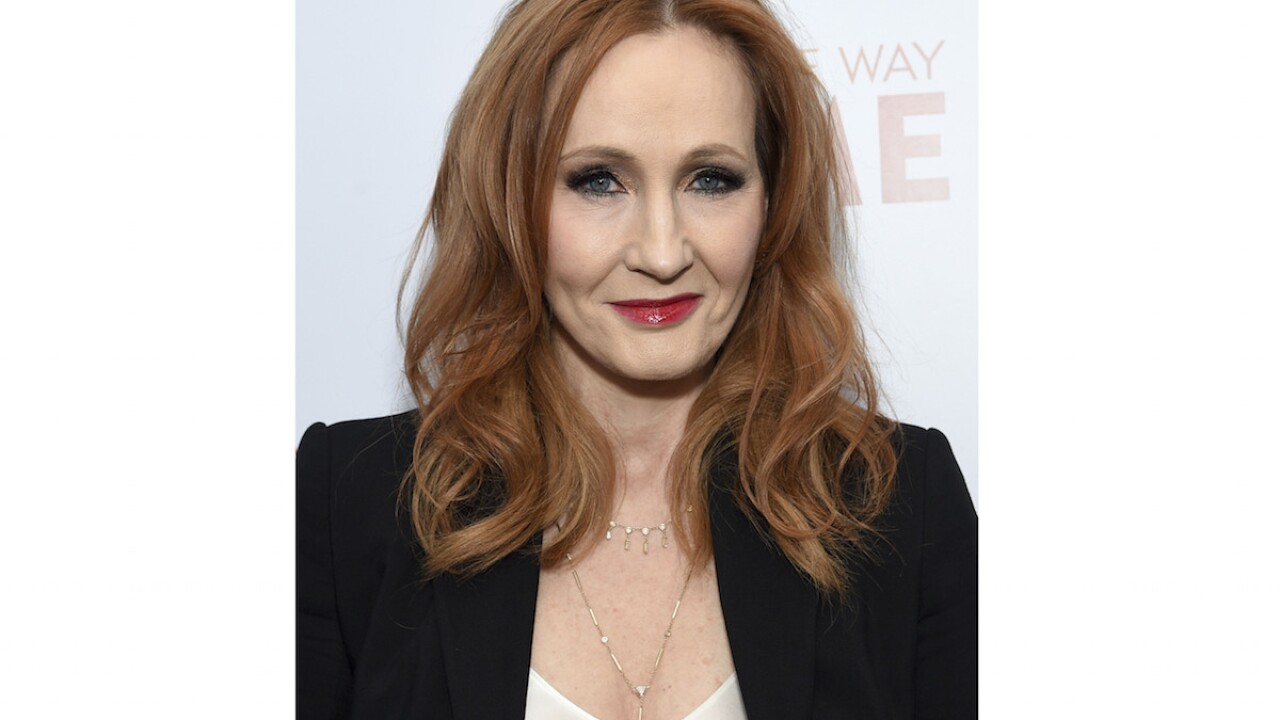 The Wizarding World released some magical news for muggles everywhere this week.

The author of all the "Harry Potter" books announced in a news release that some celebrities would be reading the first book in the series "Harry Potter and the Sorcerer’s Stone" in a new online series called Harry Potter at Home during the coronavirus pandemic.

The book is also known as "Harry Potter and the Philosopher’s Stone" in the United Kingdom.

Surprise! We've got a treat for you…From today, amazing friends of the Wizarding World are going to take turns reading Harry Potter book one.

The event, which kicked off on Tuesday, saw the first chapter of the book being read by Daniel Radcliffe , who played the title character in all eight "Harry Potter" films.

Each week a new chapter will be read by a different narrator - which includes actors Stephen Fry, David Beckham, Dakota Fanning, Claudia Kim, Noma Dumezweni, and Eddie Redmayne - until all 17 chapters of the book are complete.