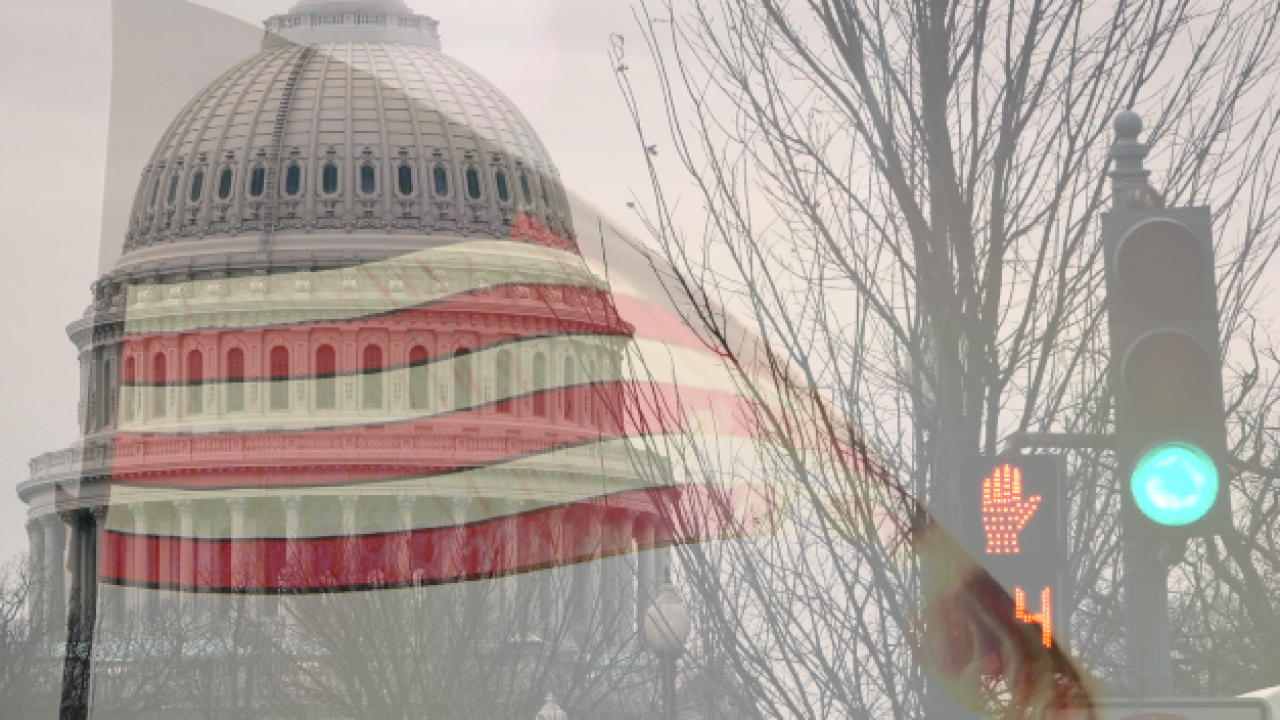 From schools to the economy, and now our democracy, the coronavirus is uprooting nearly all aspects of American’s lives.

Several states have postponed elections as a health precaution, and voting advocates are calling on government leaders to prepare for voting system adjustments in case the COVID-19 crisis continues into the November general election.

“For a lot of our registrars and election officials, they have been through some processes where they’re planning for emergencies. COVID-19 is adding a whole new layer,” said Kathay Feng.

Feng is the executive director of California Common Cause, a non-partisan organization dedicated to making voting more accessible.

With 30 states in the network, their election protection hotline is being flooded with calls.

“State by state, one of the biggest questions is going to be, what are my alternatives? If I can’t get to my polling place, how can I get my ballot in?” said Feng.

The organization is calling on Los Angeles County to send all registered voters a Vote-By-Mail ballot in the November General Election.

And a newly proposed bill by Oregon Sen. Ron Wyden (D) would give all Americans the right to vote by mail if 25 percent of states declared an emergency related to the coronavirus. If passed, the measure would provide $500 million to fund the vote-by-mail efforts.

However, making that change quickly won’t be easy.

“You’ve got to print all the ballots, assemble them, make sure the right ballots are going to right people, and mail millions of ballots to people in Los Angeles alone,” said Feng.

“Congress should probably have a national response to provide a big pot of money to every state, to be able to adjust their voting systems to deal with the pandemic, the way we’re doing it for economics and other issues,” said Luna.

And for the change to be successful, Luna says states would have to do an aggressive campaign to ensure everyone not only gets a ballot but is reminded to send it back in.

“Elections have to happen. Congress could postpone the November election, but by January 20, the president, under the Constitution, is
out of office, and you need to have a replacement in place,” said Luna.

He says if the November general election is postponed, it would be the first time in American history.

“If we can do it during the Civil War, we can do it now, we just need the resolve and funding to do it,” said Luna.

For now, voting advocates say they remain committed to helping Americans navigate the uncharted road ahead.

Anyone with questions about their state’s election can call 1-866-OUR-VOTE.