At 90-years-old, Ken Felts is writing about his old life and is now living his new one. 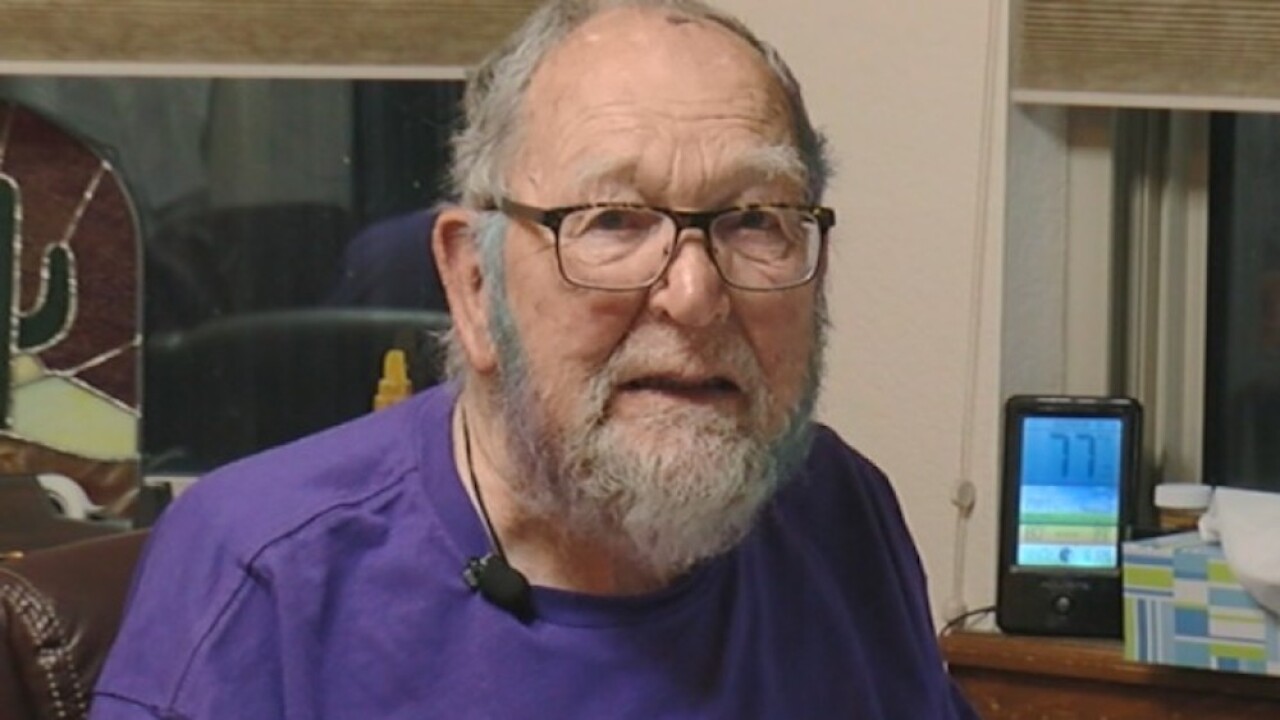 ARVADA, Colo. — At 90 years old, Ken Felts is writing about his old life and is now living his new one.

"There's myself Ken, who's a straight man and then my inner self Larry, who is a gay man," Felts said.

Felts has hidden that part of himself from the world his whole life.

"I was doing my best to be straight and I thought I was, it's just not possible unless you really are," he said.

Felts recently wrote a message on Facebook to friends and family.

It was a weight lifted off his shoulders. Since the age of 12, he's kept his sexuality hidden. In his 20s, Felts had a secret relationship with a man named Phillip.

"I had this terrible dichotomy of what's right and what's wrong," Felts said.

After nine months, Felts skipped town, leaving Phillip behind. Felts would go on to have a family, becoming a husband, father, and grandfather.

After being divorced for 40 years, Felts continued to search for Phillip. An investigator even reached out offering to help find Phillip after his coming out.

"I'm sorry I waited so long. If I said it when I was still with Phillip, we may have stayed together," Felts said.

He can't change the past, but he is looking forward to his future.

"There's only a few years I have left or maybe even a few hours for all I know, so I will make the most of it while I can," Felts said.

This story was originally published by Gary Brode on KMGH in Denver.