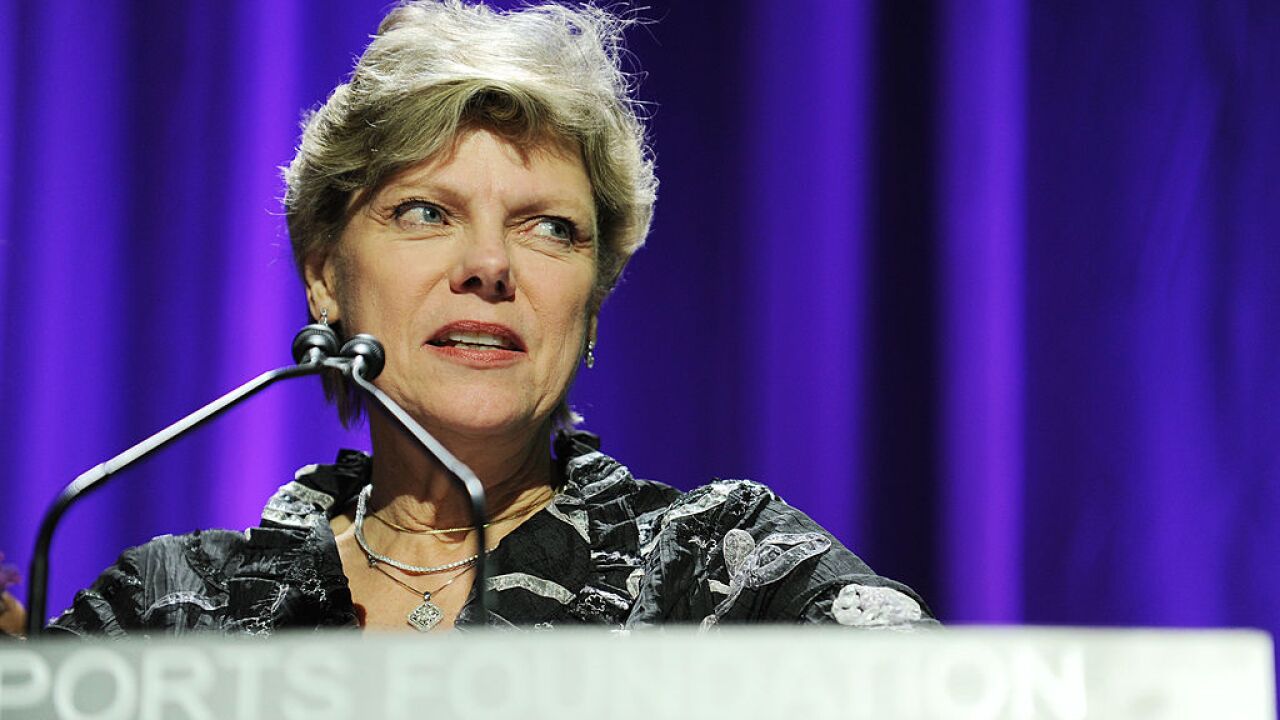 Cokie Roberts, a legendary award-winning journalist and political commentator, is dead at 75.

She died from complications due to breast cancer, her family said in a statement, adding that "Cokie was — first and foremost — a wife, mother, sister, daughter, aunt, cousin and friend."

Roberts, born Mary Martha Corinne Morrison Claiborne Boggs, had a long and storied career as a journalist, author and political commentator. The late journalist was known for her work with National Public Radio and ABC News, "but her values put family and relationships above all else," her family said.

Roberts is survived by her husband of 53 years, journalist, author and professor Steven Roberts, her children Lee Roberts and Rebecca Roberts, her grandchildren Regan, Hale and Cecilia Roberts and Claiborne, Jack and Roland Hartman, along with numerous nieces, nephews, and cousins.

"We will miss Cokie beyond measure, both for her contributions and for her love and kindness," a statement from the family reads. "We are hopeful that Cokie now goes to join her parents, former Members of Congress Hale and Lindy Boggs, her siblings Barbara, Tom and William, who predecease her, and her God."

Roberts' career in media spanned more than four decades, in which she won countless awards, including three Emmys. She was inducted into the Broadcasting and Cable Hall of Fame and was cited by the American Women in Radio and Television as one of the 50 greatest women in the history of broadcasting, according to her NPR bio. She was named a "Living Legend" by the Library of Congress in 2008.

The president of ABC News released a statement on Roberts' passing.

"She will be dearly missed," James Goldston, the president of ABC News said. "Cokie’s kindness, generosity, sharp intellect and thoughtful take on the big issues of the day made ABC a better place and all of us better journalists. Please take a moment today to remember an exceptional reporter and remarkable friend."