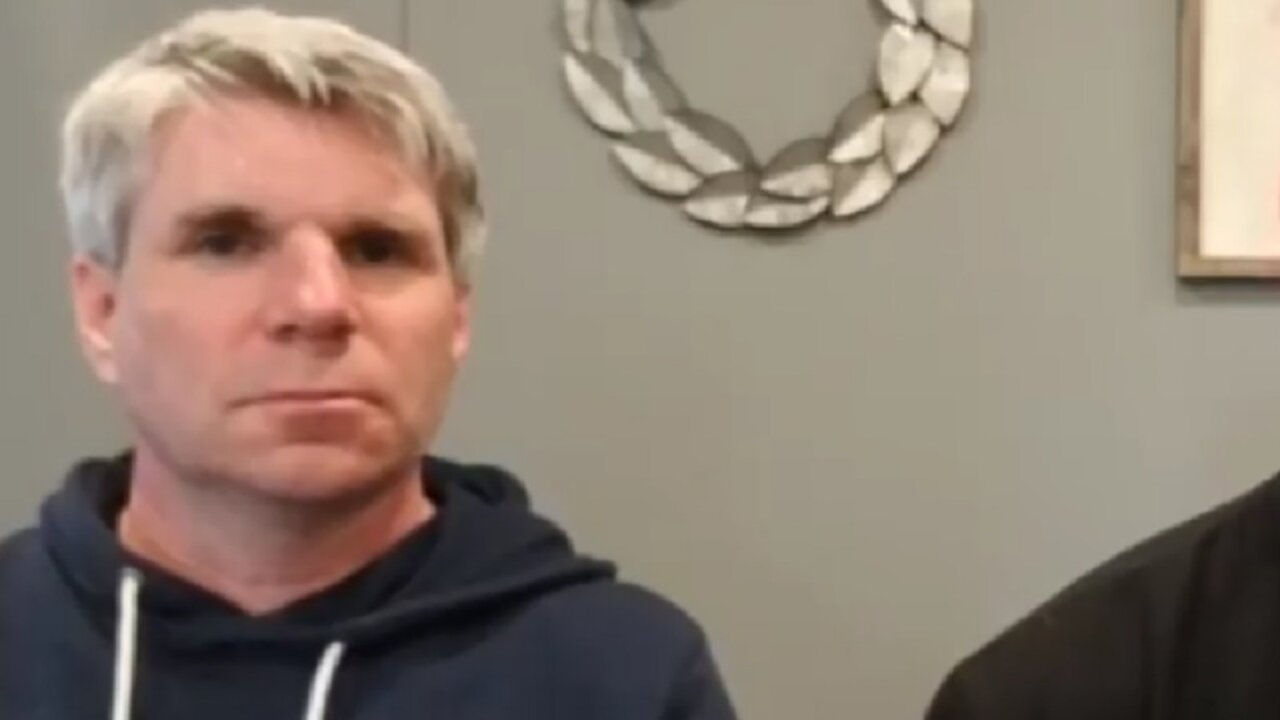 An Ohio church is apologizing for an "inappropriate" Easter lesson in which a pastor urged students to spit on him, slap him and cut him with a steak knife.

Dempsey was leading a group of middle and high school students who were part of the church's weekly "After School Student Hangouts." The program includes food and activities, Ross said.

That's when Dempsey decided to share his message with students about Easter, in a way which he later said, "crossed the line."

'I thought it was OK'

"Jaddeus got up in front of the students and he said, 'I'm going to ask you to do something that might seem a little crazy, but if there's anyone here that would like to spit in my face, you can do so without any repercussions,' " Ross said on social media, describing the event.

Some students took him up on his offer. Then, he told them they could slap him. Several did.

Finally, Dempsey pulled out a steak knife and set the same conditions.

One student took the knife and sliced his back.

Students pulled out their phones and began posting on social media. Videos of that day show the students lining up before the pastor and taking turns spitting on his face while others laugh.

One student is heard saying "I'm doing it," while others respond, "Do it."

"Can I do it again?" another asks.

Another video shows students attempting to cut the pastor's back, before the pastor seems to say, "Make me bleed."

The illustration went too far, Ross said in a video the Pataskala church later uploaded. But, he said, it was used to explain a "very important topic about the crucifixion."

After letting them spit, slap and cut him, Dempsey sat students down and talked to them about Jesus, his trial and crucifixion and how he was "beaten, he was broken, he was whipped, he was crucified and he died as an innocent man," Ross said.

"[Jesus] chose to allow them to spit on him and beat him and crucify him in order to take the payment of our debt that we call sin," Ross said. "So Jaddeus, in an effort to share that message of love through the Gospel and the story of Jesus' crucifixion, he shared this illustration and tried to share some of the pain that Jesus took on that day."

Ross said the church does not condone that students or anyone should spit or slap others, or "use a weapon to harm anyone or to harm themselves."

Dempsey says no one knew about the activity

In the same Facebook video by the church, Dempsey said it was completely his idea and no one else knew about his plans.

It was over the top and bad judgment, he said.

"I am so sorry for misrepresenting the community, the church, the parents, the students and anybody that I hurt," Dempsey said. "It was not my intention. My intention was just to show them how much Jesus loves them and I love them."

Dempsey said he has been a student leader for almost four years and that Monday's activity was "an anomaly and is not normally what happens."

Many Facebook users came to Dempsey's defense after the incident.

The church said its board of directors will conduct a formal review and investigation.