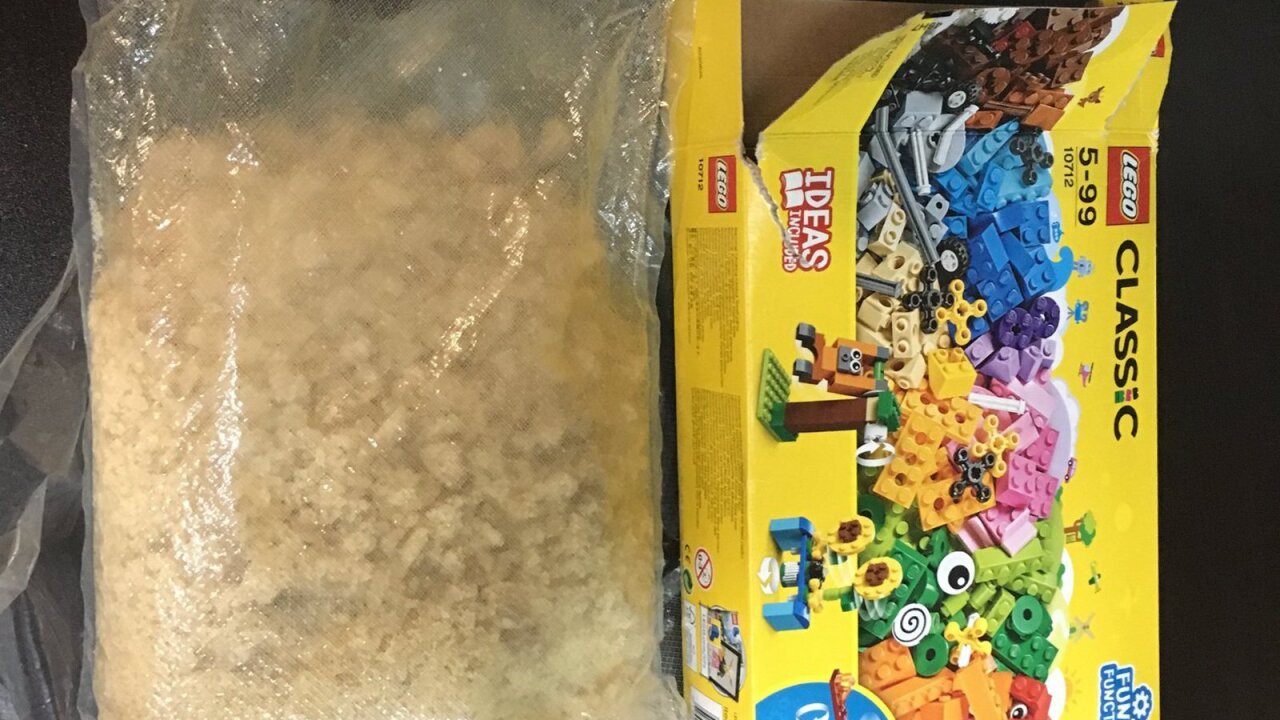 Three Georgia women stopped at a consignment shop in South Carolina and ended up purchasing a LEGO box, only to discover it was filled with three pounds of methamphetamine.

The women gave the box to a child who opened it and found $40,000 worth of drugs, said Jim Riggs, an investigator with the Bulloch County Sheriff's Office, CNN affiliate WSB reported.

The women called the sheriff's office. Deputies said on their Facebook page they collected the meth and called the Drug Enforcement Administration.

The DEA said the box could have been purchased in a storage auction before making its way to the consignment store without anyone questioning its contents.

Riggs said dealers send drugs to empty or abandoned addresses to be picked up, but the US Postal Service won't leave the packages, so they are sometimes left with a neighbor or auctioned.

Deputies said no charges were filed in this case.