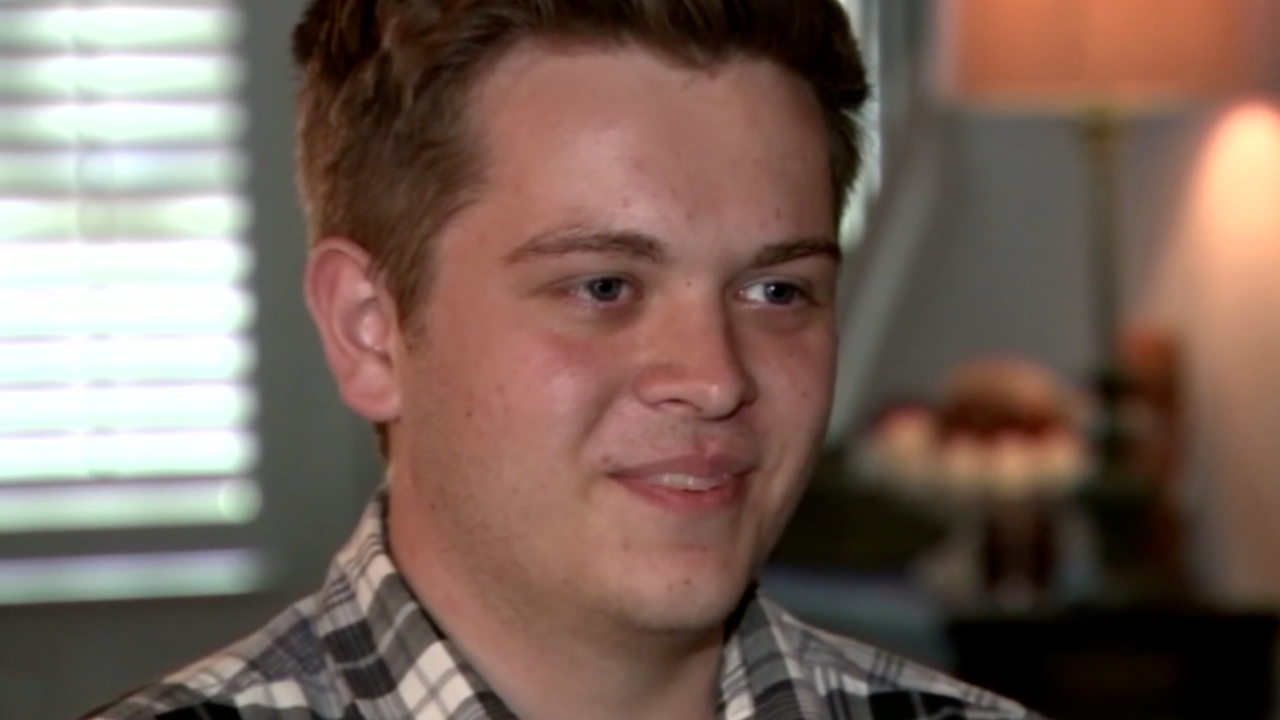 A Chick-fil-A employee in Georgia is being credited with saving a boy from getting strangled after the mother reportedly begged for help in the drive thru of the fast food restaurant.

Security camera video shows Logan Simmons jumped out of the drive thru window and into the distressed customer's car. He then pulled out a knife and cut the boy's seat belt.

"You could see he was turning red and losing pigmentation in his face," Simmons told WSB-TV. "I just jumped out the window and ran straight down to the car."

WSB reported that the boy received a call an hour later from the boy's mom thanking him for his actions.

Simmons' mother was amazed with her son's quick thinking.

"I'm amazed he didn't panic," his mother Teri Simmons said. "As his mother, I would have panicked. I'd be running around going 'oh my gosh, what do we do?'"