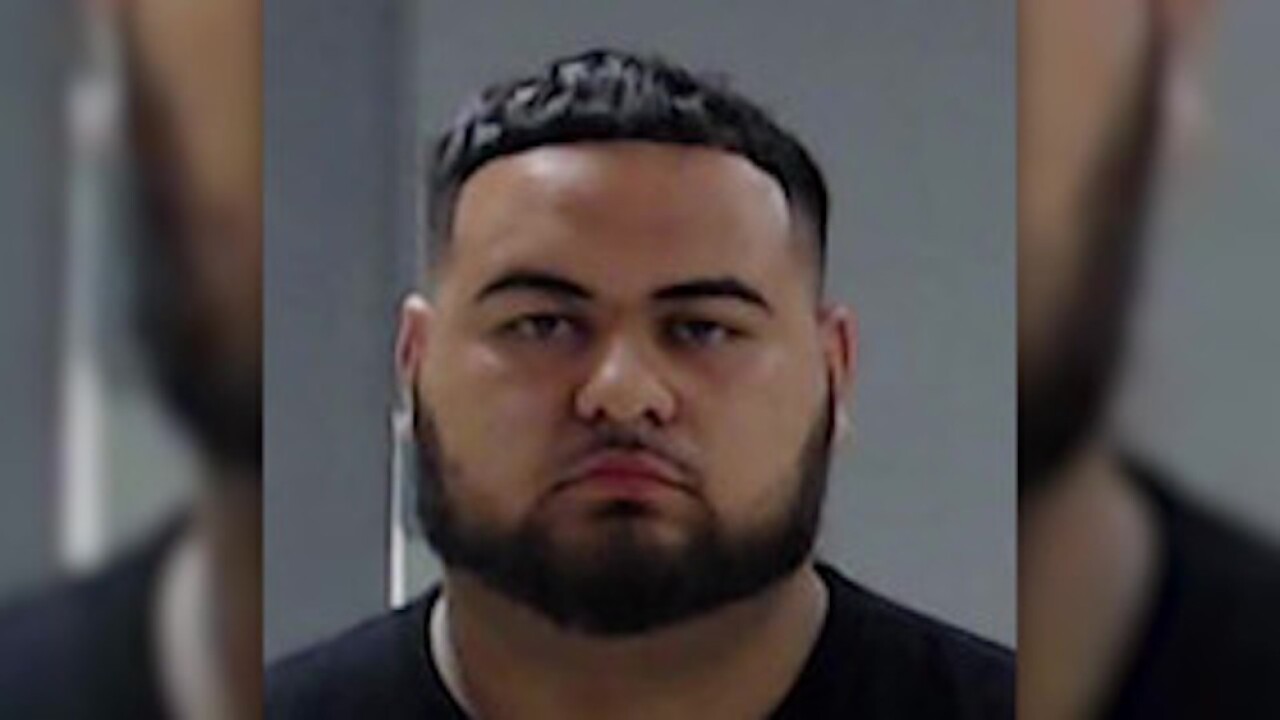 A man arrested in connection with a mass shooting at a college homecoming party has been released after a district attorney dropped capital murder charges against him.

Brandon Ray Gonzales was released from jail on Tuesday. He was arrested Oct. 28 in connection with a mass shooting that killed two and injured six others at an event center in Greenville, Texas on Oct. 26.

Hunt County Sheriff Randy Meeks said Gonzales was released after "additional information" had come to light, according to the Associated Press.

The Oct. 26 shooting occurred at an event space called The Party Spot in Greenville, Texas. The shooting happened during a homecoming party for students and alumni of nearby Texas A&M-Commerce.

Gunfire also broke out at a vigil for the victims of the shooting the following night.

In the hours after the shooting, investigators told reporters they had trouble identifying suspects due to a lack of witness cooperation. Meeks echoed those sentiments on Tuesday upon Gonzales' release.