Canada resettled more refugees than US in 2018, UN says 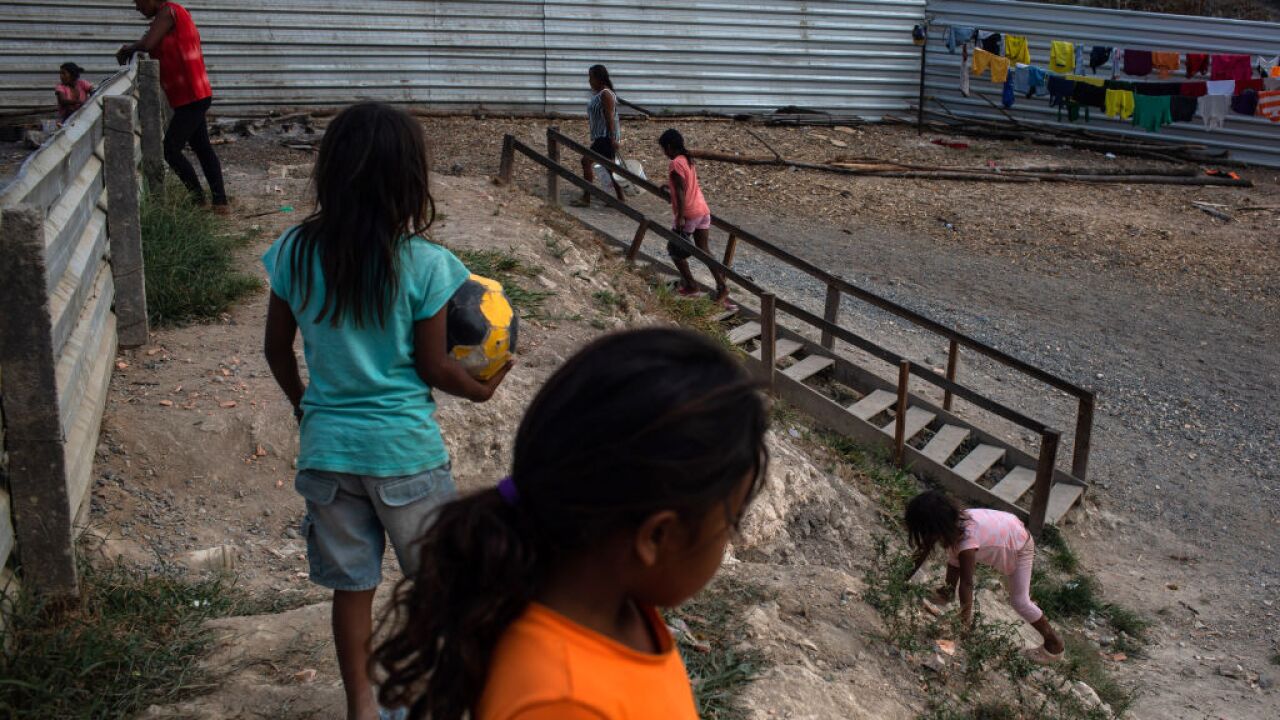 Canada overtook the United States as the world's leading host of formally resettled refugees in 2018, according to statistics compiled by the United Nations.

The findings were released as part of the UN Refugee Agency's (UNHCR) annual Global Trends Report, which found that more than 70 million people have been forced to flee their homes due to violence or persecution.

The UNHCR said that 92,400 refugees were formally resettled to 25 countries, according to official government statistics provided to the agency. Canada accepted 28,100, more than any other nation, while the United States resettled the second-most with 22,900.

The US has a population of about 329 million. About 37 million people call Canada home.

US President Donald Trump's administration has attempted to tighten the rules regarding asylum seekers looking to settle in the United States. The President called the US asylum program "a scam" in April , alleging that lawyers coach tough, violent men through the process.

Since Trump took office, the United States has cut down on the number of refugees it resettled, UN figures show. In 2017 -- Trump's first year in office -- the US formally resettled 33,400 refugees -- a 65% drop from the year earlier, according to the UNHCR's refugee report from 2017.

"The fact is Canadians understand that immigration, that people fleeing for their lives, that people wanting to build a better life for themselves and their kids is what created Canada, it's what created North America," he told CNN in 2016.