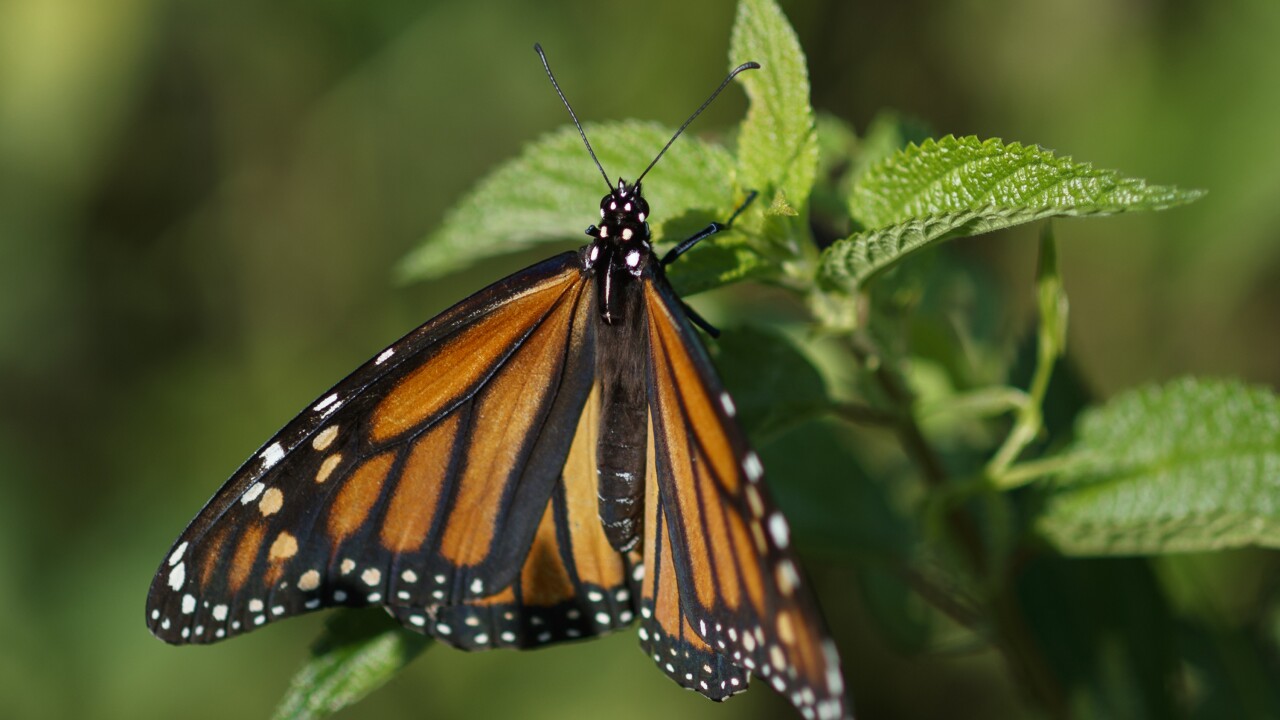 SAN FRANCISCO, Calif. – A count by an environmental group shows the western monarch butterfly population wintering along California's coast remains critically low for the second year in a row.

The Xerces Society said Thursday that the annual count of the orange-and-black insects recorded about 29,000 butterflies — not much better than last year's all-time low of 27,000.

In the 1980s, about 4.5 million monarchs wintered in forested groves along the California coasts.

Scientists say the butterflies are at critically low levels in the Western U.S. due to the destruction of their milkweed habitat, increased housing and use of pesticides.

Researchers also have noted the effect of climate change.