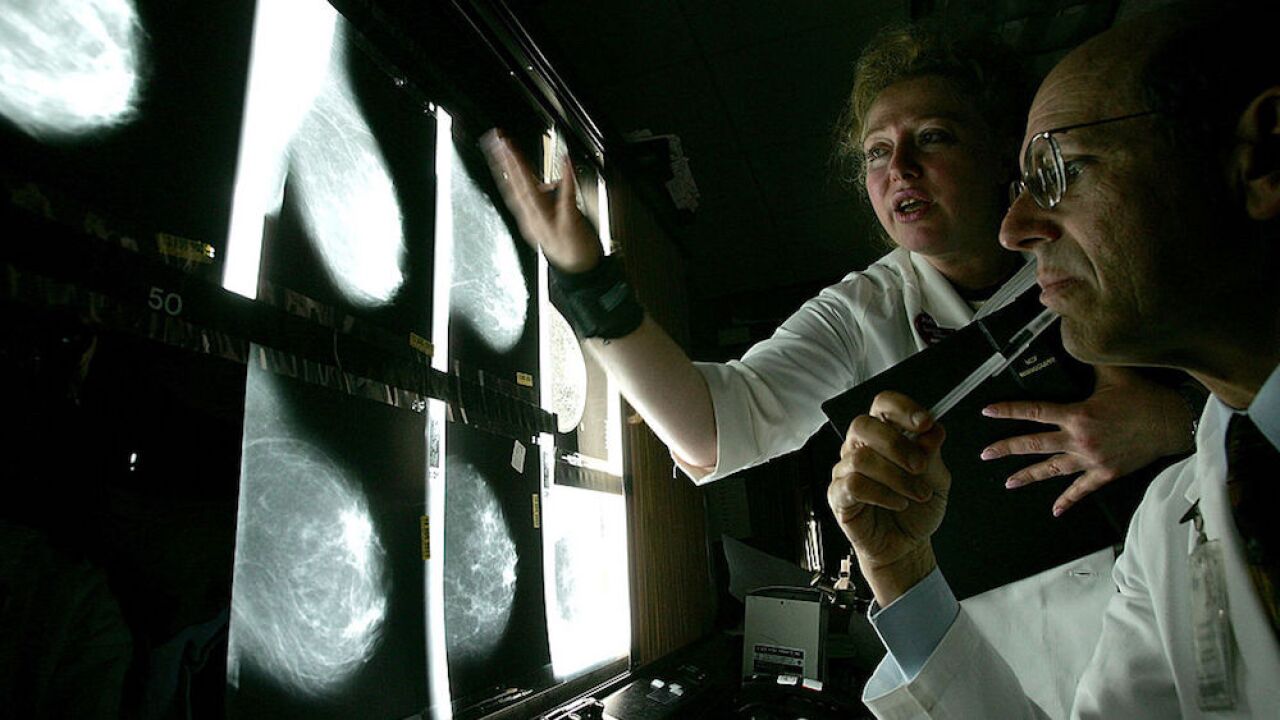 A San Francisco teacher who is on medical leave has to worry about more than just battling breast cancer.

On top of footing medical bills, she has to pay for a substitute teacher at Glen Park Elementary School.

All teachers receive 10 paid days of medical leave a year in the San Francisco United School District . If a teacher needs more time, they can get another 100 sick days -- at a price. Under a 1976 California law , the cost for the substitute teacher will be deducted from the teacher's salary.

The average daily cost of a substitute teacher in San Francisco is $203.16, San Francisco United School District spokeswoman Laura Dudnick said. In 2018, the average teacher salary in the school district, excluding benefits, was $82,024.37.

"This reflects California Education Code language related to extended sick leave that applies to all other school districts in California," Dudnick said in a statement. "This is not unique to San Francisco. This is not a district-only rule."

Teachers who require additional medical leave can draw from a Sick Leave Bank for up to 85 days without any deduction from their paycheck. Teachers donate unused sick days to the bank to help their colleagues.

The Glen Park teacher has chosen to remain anonymous, but parents at the school are speaking out about what they think is an unfair policy.

Another parent, Abby Hipps, told KGO that the the teacher is "one of the best teachers" in the school and called her situation "terrible."

"The issues involving teachers' use of extended sick leave and the catastrophic sick leave bank, as well as the school district's use of a daily substitute dock rate, are governed by law and the collective bargaining agreement," Solomon said in a statement.

"UESF is consulting with our members on their priorities for contract negotiations next year. As always, we look forward to making improvements in this and other parts of the contract."

A GoFundMe for the teacher that has now stopped collecting donations received $13,000.